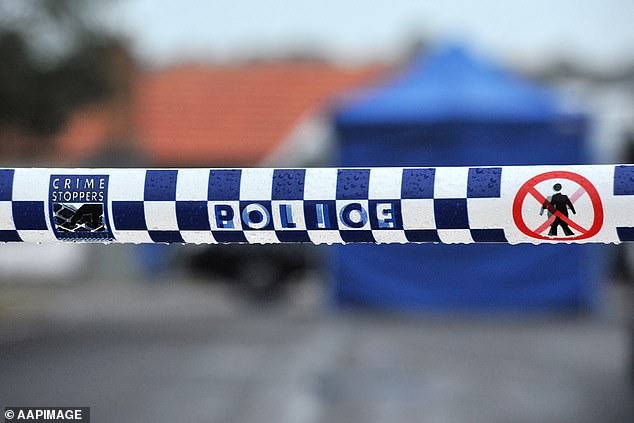 A man has died in a Victorian trailer park and a woman is interviewed by the police.

Emergency services were called to a caravan park on Princes Highway in Port Fairy after a man was reportedly injured around 2:30 p.m. on Friday.

Despite the treatment of the man on site, the paramedics were unable to resuscitate him.

The Victoria police have arrested a woman known to the man and are currently assisting the police in their investigation.

The man's body was the second to be found in the state overnight. A woman was found dead in an Avondale Heights Park at around 5.45pm on Thursday.

The sister of Sydney's husband, Kulwinder Singh, accused the burning woman of being at home and said he was stressed
"ISIS supporters had arsenal including ninja eggs"
Comment