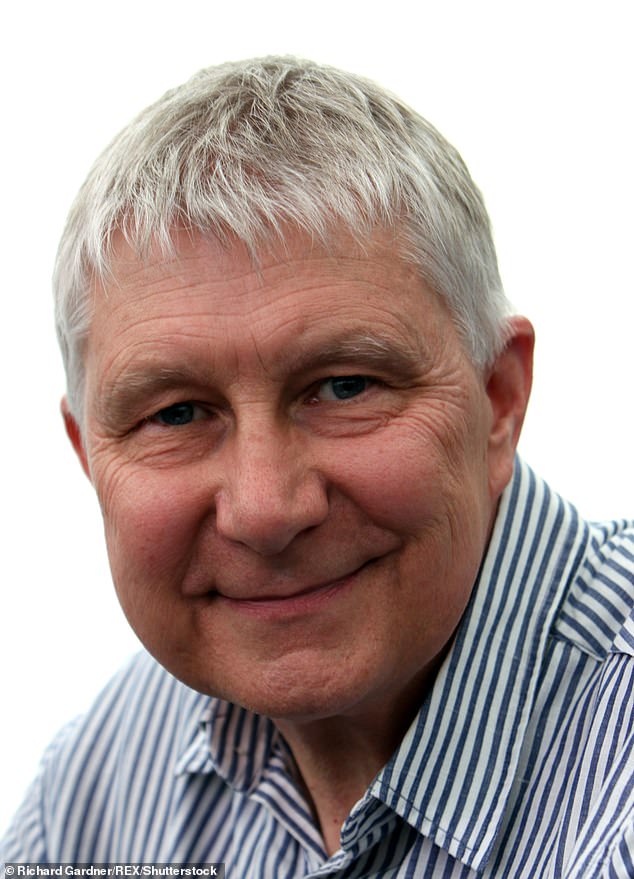 
What book would the children's author and illustrator Nick Butterworth bring to a deserted island?

I'm reading George Orwell's Coming Up For Air. Orwell is one of my favorites and from his books this is my favorite.

The story that takes place shortly before the outbreak of World War II is told by George Bowling, an intentionally unremarkable man. He draws attention to ordinary things that please or annoy ordinary people.

Like the fact that he didn't wash the soap properly off his neck after his morning wash and a slight stickiness around the collar irritates him all morning.

The upcoming war for the second time in his life makes him nostalgic for the time of innocence before the first war. The book is a wonderful reminder of the time when he remembered his childhood.

Nick Butterworth (pictured) announced that he is currently reading George Orwell's Coming Up For Air again. He also shared the book that would take her to a desert island

The book contains a timelessness. You can smell the dusty grain when it describes the seed trader's business, and you feel like you've wandered so carefree through the woods and fields in those Edwardian days.

J.R.R. Tolkiens The Lord of the Rings. I heard a radio program about the book in 1967 that sparked my appetite. I went straight to Caxton & # 39; s, our local bookstore, to buy it.

Some say, "Oh, I don't like imagination." Well, I'm not that keen on imagination myself, but that's so much more. It's an epic story with a believable world and excellently nuanced characters, from almost angelic to downright devilish – and everyone in between.

It's a big story with high stakes. It is also exciting and often very moving.

I didn't read quickly, but my beautiful mother read to me endlessly. Because I had problems early on, she continued to do so when most of my friends were left to their own devices.

At first she had read Beatrix Potter's stories (my favorite was The Tale Of Samuel Whiskers), but because she made the choice, I got to know books that I would never have read for myself, like Rudyard Kipling's Just So Stories, Moby Dick and Tom Brown's school days.

I grew up in a newspaper shop, so there were plenty of comics and graphic novels. The Swiss family Robinson is one that I loved.

But the book that really grabbed me and that took me to a different time and place was Treasure Island.

It was like sailing the Hispaniola with Jim Hawkins, and when he came back from this adventure, older and wiser, I felt like I was a little grown up.

Seven Pillars of Wisdom by T. E. Lawrence. It was the setbook for my O-Level and it bored me to death. I remember a chapter called "Blast Blasts".

For me it was as boring as ditch water. Blowing up balloons could have been more exciting. I never finished the book – and I didn't pass O-level English.

A Spring Day (A Story by Percy The Park Keeper) by Nick Butterworth will be released on April 4th by HarperCollins Children's Books for £ 12.99. 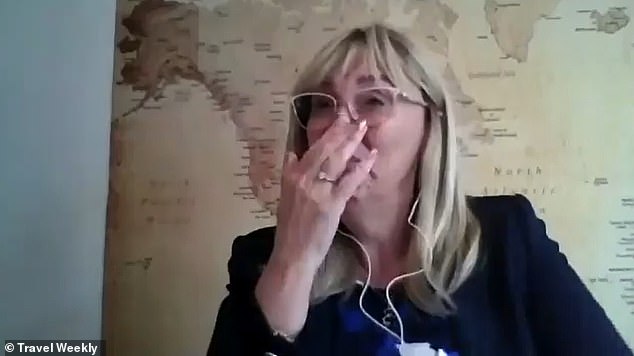 Novelist Erin Kelly talks about how hard it was to break up with her therapist
From Alan Partridge's Return to the BBC for On The Basis Of Sex in Theaters, 7 Unmissable Events
Comment