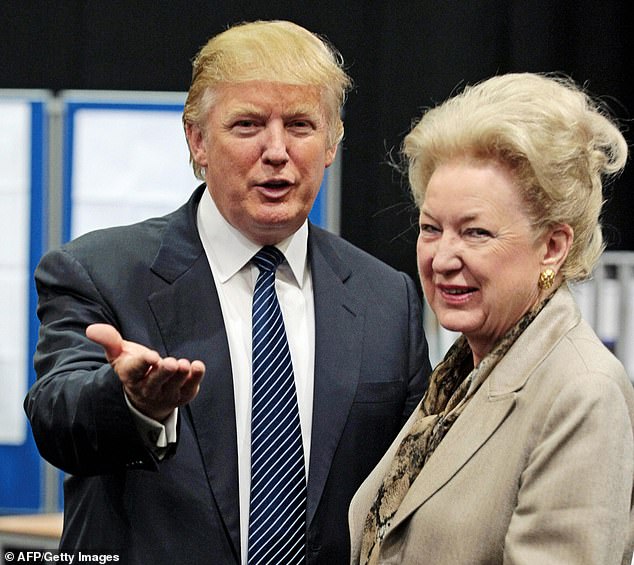 Barry, 82, was a federal district judge in the third district, which included Pennsylvania, New Jersey, and Delaware. The investigation could have led to her impeachment. By leaving active status, she saved her 6-digit retirement pension.

A court official informed four citizens who filed complaints against Barry on February 1 that the judge's investigation had received "full attention" from a judicial council. Barry officially submitted her resignation ten days after the letter was sent.

The investigation followed an investigation by the New York Times into the possibility that the Trumps were involved in a tax evasion program.

Maryanne Trump Barry (right) was a senior inactive judge, which is the step normally taken before full retirement, and had not heard a case in over two years. But she changed her status to "retirement" just 10 days after a formal disciplinary inquiry was launched against her 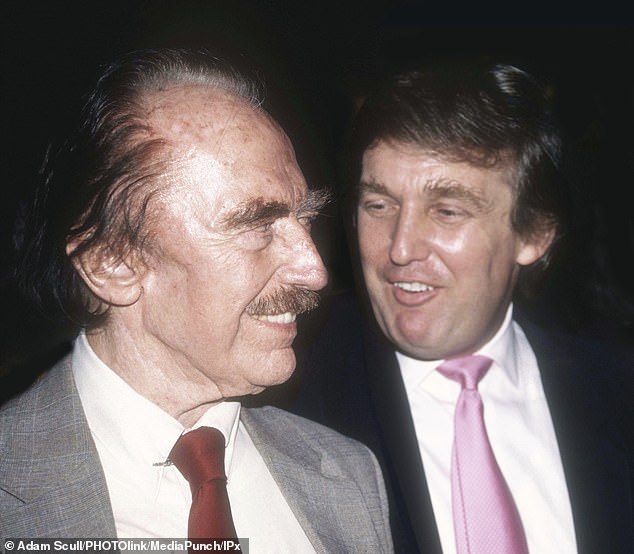 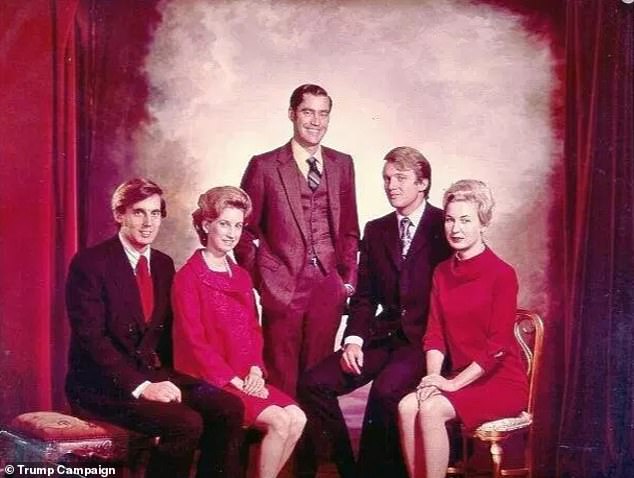 One of the complaints came from Scott Shuchart, a lawyer and senior fellow at the Center for American Progress, a progressive advocacy group founded by former chairman of the Hillary Clinton campaign, John Podesta.

The Times browsed over 100,000 pages of financial documents, including confidential tax returns from Fred Trump and his companies, and concluded that the value of the inherited property was severely underestimated at $ 41.4 million.

The paper concluded that the properties were later sold for more than 16 times that amount over the next decade.

The Times reported that Trump's parents transferred over $ 1 billion to their children. The transfer was said to have resulted in a tax burden of at least $ 550 million, but the children only paid about $ 52.2 million.

Barry's resignation immediately ended the investigation because retired judges are no longer subject to the rules of conduct of the judiciary. She gave no reason for her retirement and made no public announcement.

Her formal resignation was announced in a decision dated April 1, signed by a high-ranking judge in New York. There, her case was commissioned to avoid conflicts of interest with other judges who knew her in the third district.

Barry hadn't led a case in over two years – a month after her younger brother's inauguration – but was still listed as an inactive senior judge in the third district. This is usually the step before full retirement.

She changed her retirement status just 10 days after the formal disciplinary inquiry was initiated against her. 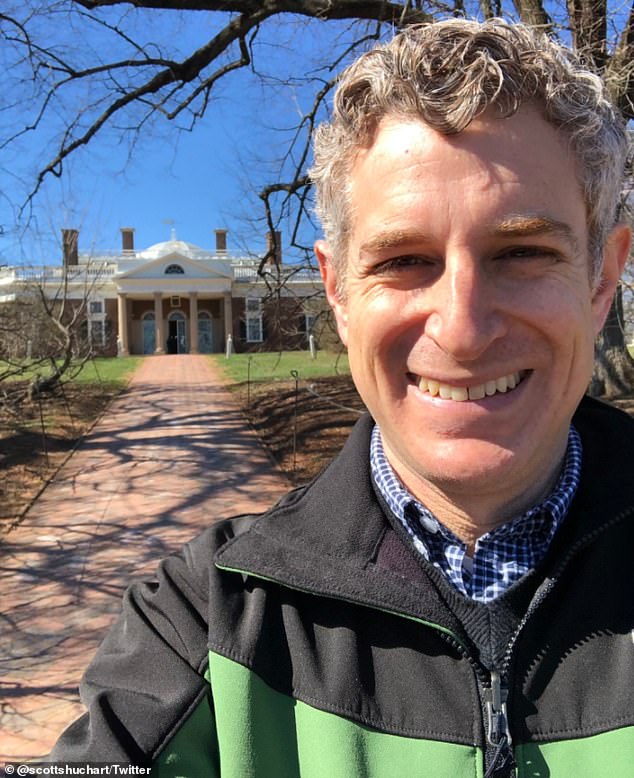 Scott Shuchart filed one of the complaints against Barry, alleging that the Trump family had committed fraud. Schuchart is a senior fellow at the Progressive Advocacy Group Center for American Progress 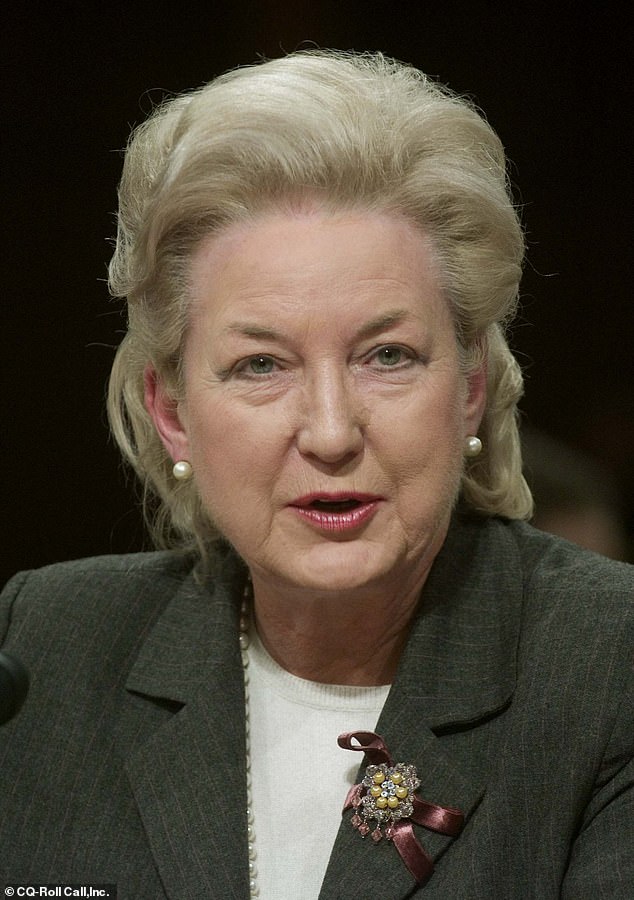 Instead of facing a possible impeachment, Barry retires can receive the same salary that she last earned when she was doing a certain workload – anywhere from $ 184,500 to $ 217,600 a year

Finding misconduct in the judiciary can lead to reprimand or reprimand from federal judges. In some extreme cases, judges can be referred to the House of Representatives for impeachment.

It appears that Barry will receive between $ 184,500 and $ 217,600 annually, the same salary she earned when she last met certain workload requirements before changing her status to inactive.

Shuchart told the Associated Press that he was "absolutely disappointed" that Barry could avoid another exam by retiring.

“If the Times story is correct, it has participated in decades of millions of dollars in tax fraud. That should be an offense. She gets her full salary, ”he said.

"I find it appalling that we continue to pay these criminals and that they have now completely avoided the consequences," added Shuchart. & # 39; It's ridiculous. & # 39;

President Bill Clinton raised Barry to the United States Court of Appeal for the Third Circuit in 1999. Shortly after Trump's inauguration in February 2017, she informed the court that she would stop hearing cases.