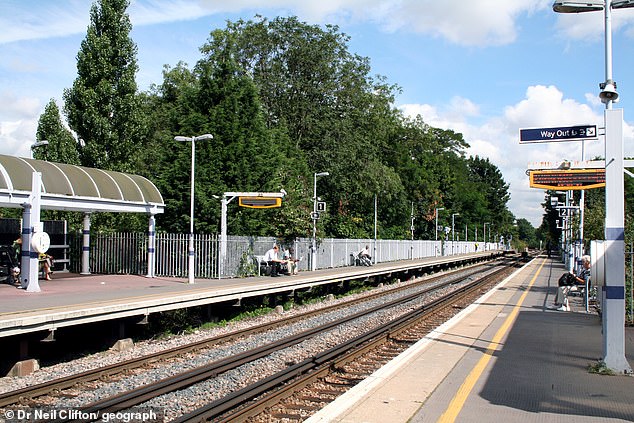 
The person dies after being hit by a train at Bromley South station, resulting in cancellations and delays in Victoria and south-east London

One person was hit and killed by a train in southeast London, which resulted in rail closures and delays.

It is believed that the incident occurred shortly after 6 a.m. and that emergency services are currently on the tracks between Catford and Bromley South. Two of the four lines are currently blocked.

Trains between Nunhead and Bromley South can be canceled, delayed, or revised, with the interruption likely to continue until 10 am

Catford station. The person was hit this morning between Catford and Bromley South 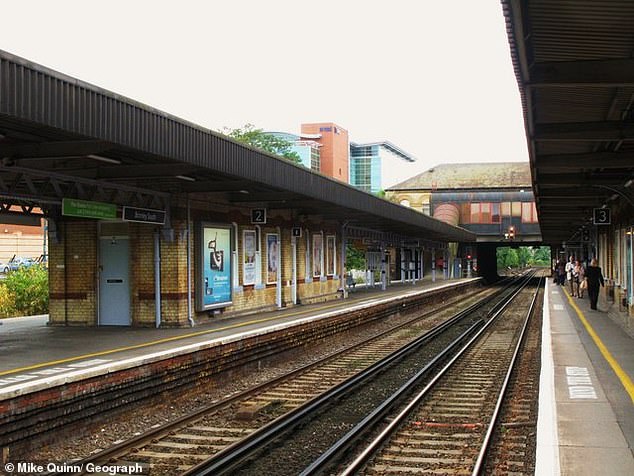 Bromley south station. The person was hit between Catford and Bromley South this morning

Southeastern Trains warned passengers that trains between Victoria and Orpington were discontinued, some trains did not operate between Bromley South and Beckenhan Junction, there were currently no connections between Bickley and Bromley South, and other connections to and from Victoria might be delayed or revised.

Passengers traveling to London from Orpington or Sevenoaks were informed that their trips could be extended by about an hour.

The network said that the emergency services are on-site with Network Rail Operatives to deal with the incident and that two out of four lines are closed for security reasons.

A spokesman for the London Ambulance Service said, “We were called to Bromley South Station at 5:22 am today (May 22) to receive reports of a person being hit by a train.

“We sent a head of operations, an advanced medic and a rescue team to the scene. We also sent our Hazard Area Response Team (HART).

"Unfortunately, one person was declared dead at the scene."