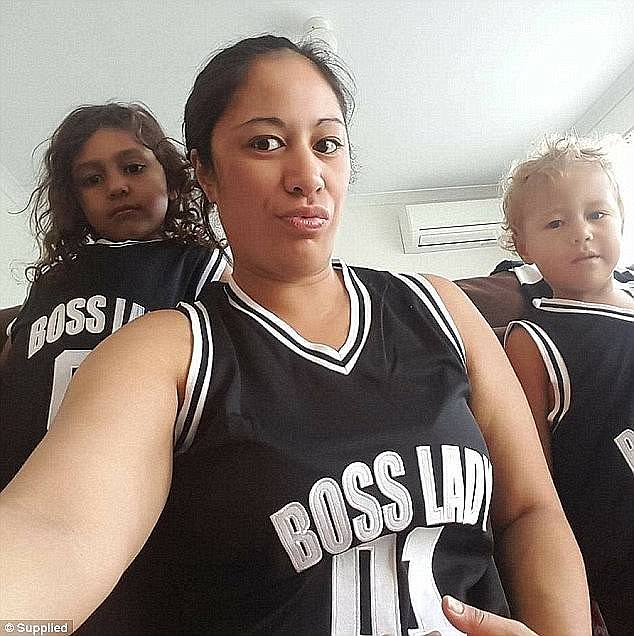 
The police officer on duty when two children of her evil father were murdered, collapses in court and remembers how it took three hours for the officers to respond to a desperate request for help

A policewoman on duty when a Perth father murdered his two young children cried in court while expressing sympathy to the mother, who had alerted the officers to their concerns hours before the tragedy.

Jason Craig Headland is serving a life sentence of at least 31 years after pleading guilty to murdering five-year-old Zaraiyah-Lily Headland and three-year-old Andreas Headland in a Yanchep house on October 20, 2016.

The West Australian Coroners Court is investigating police actions immediately before death, including the three-and-a-half hours it took to send officers to social security after the child's mother, Anatoria Takiwa, told them about her estranged partner's threatening phone had a call.

Anatoria Takiwa's children, five-year-old Zaraiyah-Lily Headland and three-year-old Andreas Headland (shown together) were murdered by her father in 2016 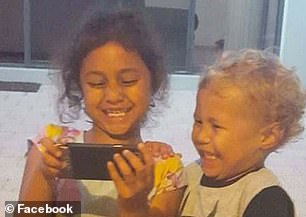 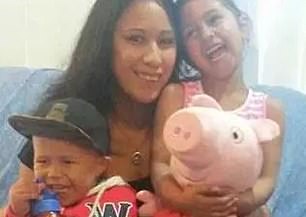 There is currently an investigation at the West Australian Coroners Court that investigates the actions of the police immediately before the young children die (pictured together on the left, pictured with their mother on the right). 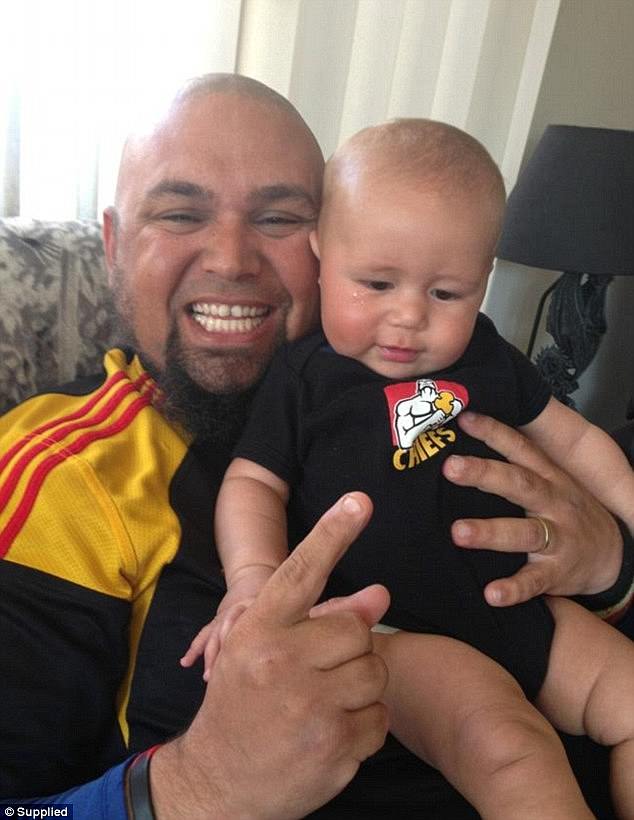 Jason Craig Headland is serving a life sentence of at least 31 years after pleading guilty to murdering his two children. Pictured with son Andreas

In the call, he said: "I will break your heart in 50 million parts. Say goodbye to your children. This is the last time you speak to them. & # 39;

Reading a statement on behalf of herself and her colleague, Senior Constable Christine Barnes, whose last name was Darlington at the time, became emotional when Ms. Takiwa also cried.

"We would like to express our sincere condolences for the tragic loss of your beautiful children," said the official on Wednesday.

“We joined the police force to save lives and make a difference. In rare cases we cannot.

“We also carry this burden every day. Please accept our deepest sympathy for your loss. & # 39;

Senior Constable Barnes, who was the deputy sergeant at the District Control Center at the time, asked a recruit and a sergeant to get more information from Ms. Takiwa about the situation. 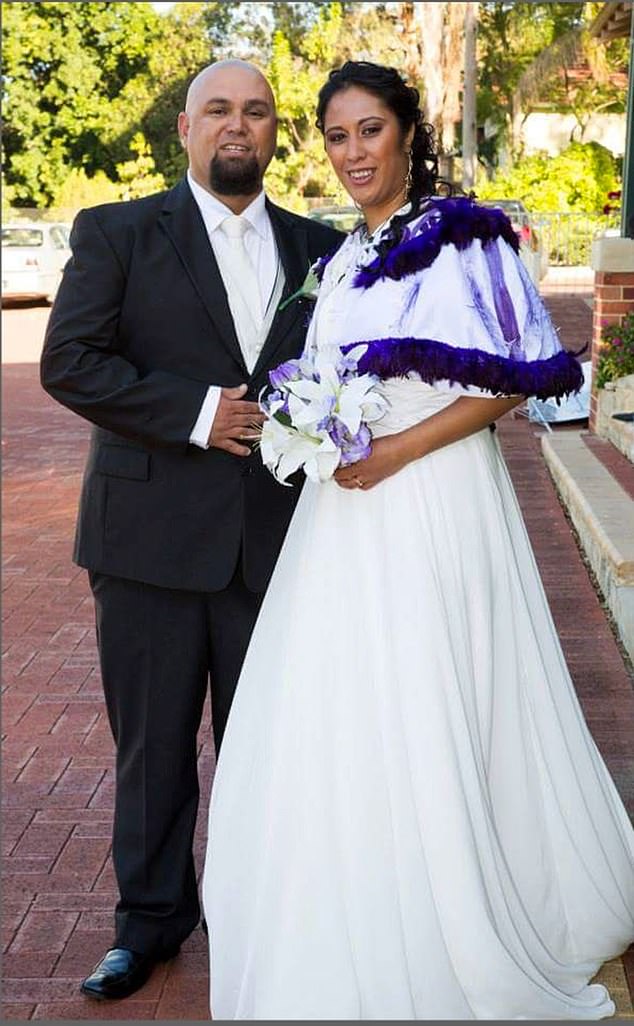 Ms. Takiwa contacted the police after her estranged partner (pictured together) made an impending call saying, "This is the last time you speak to your children."

At that time, the police had no address to send a vehicle to, she said.

Senior Constable Barnes said there was no history of domestic violence, and she agreed with coroner Sarah Linton's suggestion that the police simply couldn't accept the worst-case scenario.

As tragic as the result was, the police acted properly in their investigation and did everything they could, she said. 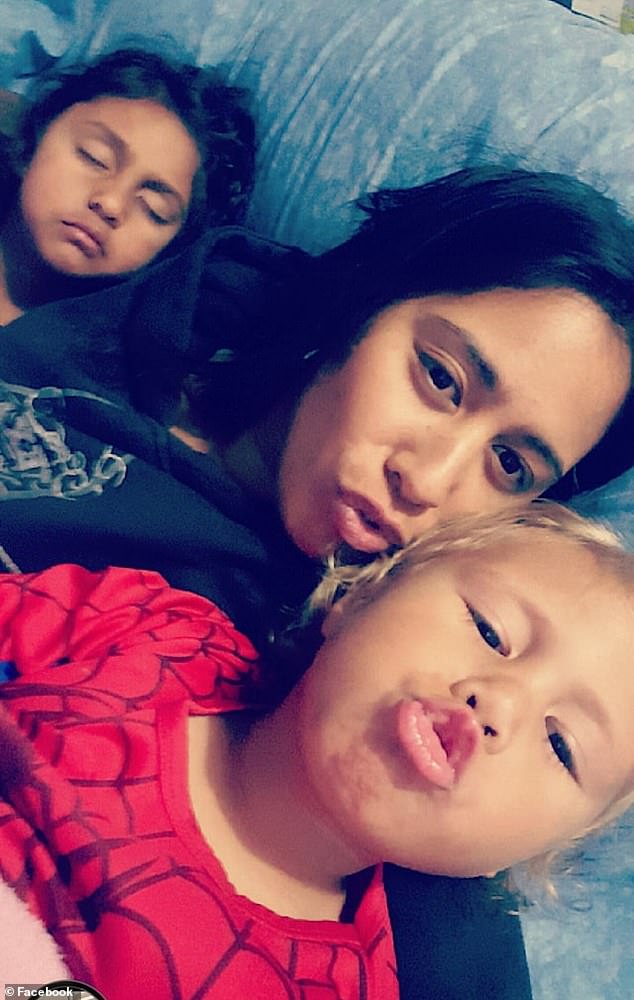 Senior Constable Christine Barnes cried before reading a statement in court on Wednesday, as did Ms. Takiwa (pictured with her children).

Grandmother Lois May testified when the police contacted their partner Douglas Headland to ask him if he knew the whereabouts of the children, they had no sense of urgency at first.

She also said they kept warming their hearts and minds that night.

Ms. Linton said that she would be unlikely to make recommendations on her results and that any negative comments would be made in the "general sense".

"It's not that someone hasn't done his duty or done the wrong thing in a sense, it's more about missed opportunities," she said. 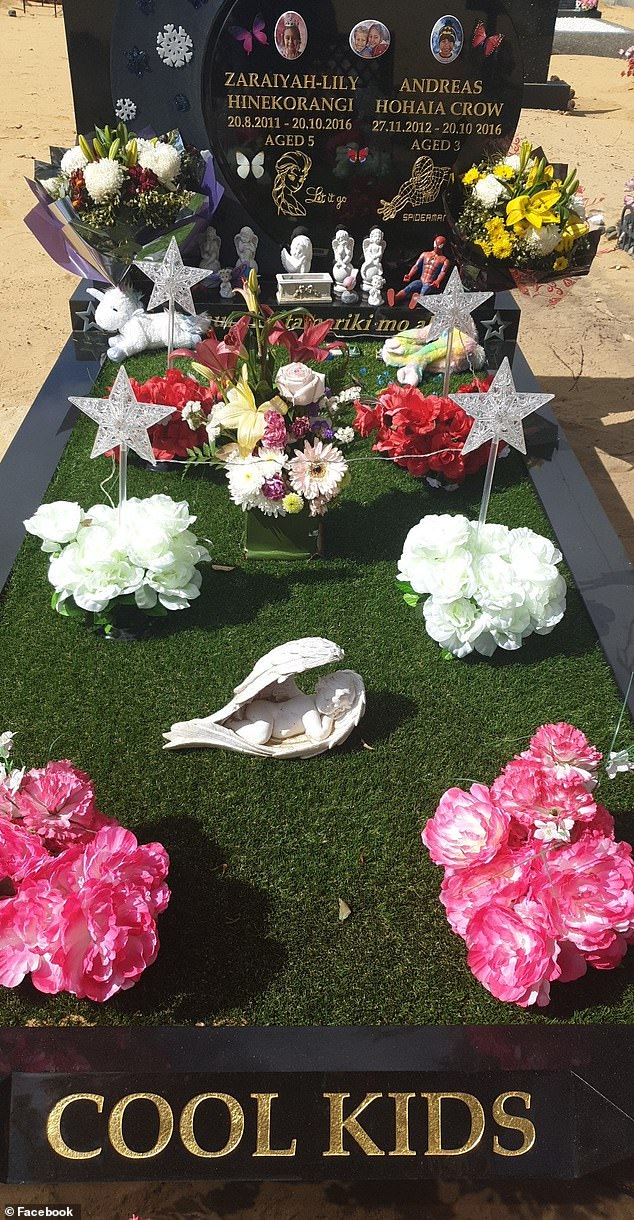 Senior Constable Barnes said there was no history of domestic violence, and she agreed with coroner Sarah Linton's suggestion that the police simply couldn't accept the worst-case scenario. Pictured: The children's final resting place 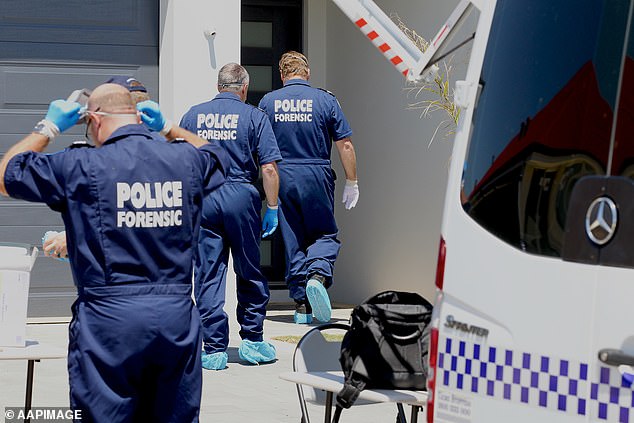 The coroner, Ms. Linton, said that she understood that the examination must have been difficult for Ms. Takiwa. Pictured: police investigated

Ms. Linton said the story itself could be enough for people to keep in mind and use as a learning experience.

She said Headland was ultimately responsible for the tragedy and brought to justice.

The coroner spoke to the family, admitting that the examination must have been extremely difficult for them, and thanked them for their “enormous” contribution.

"It's one of those tragic cases where, from the coroner's perspective, we're really just trying to learn from it and then help the community understand it better than trying to blame others."

The 17-year-old boy was killed after the car he was in crashed into a building during a police chase in Manchester
The truck chief, who was on the run, called the police shortly after 39 bodies were found.
Comment