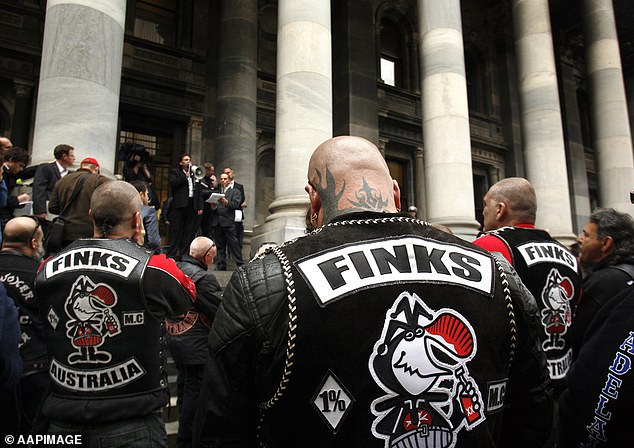 The national president of the notorious Finks motorcycle gang was arrested after allegedly being caught with more than 200 g of ice during a police operation.

The 58-year-old Bikie, whose name has not been released, was stopped in St. Marys on Saturday by NSW Strike Force Raptor investigators who reportedly found 224 g of methyl amphetamine.

The Mt. Druitt gang leader was arrested and taken to the Penrith police station, where he was accused of delivering an indictable amount of banned drugs and possessing banned drugs.

He was granted a strict conditional bail to appear before the Penrith District Court on Monday, May 20, 2019.

These items were confiscated for forensic investigation.

A second man who is believed to be the biker's assistant, Marc McKillop, 40, of St. Marys, has also been arrested and charged with 15 drug counts, has banned drugs, and drives automobiles during the disqualification period. 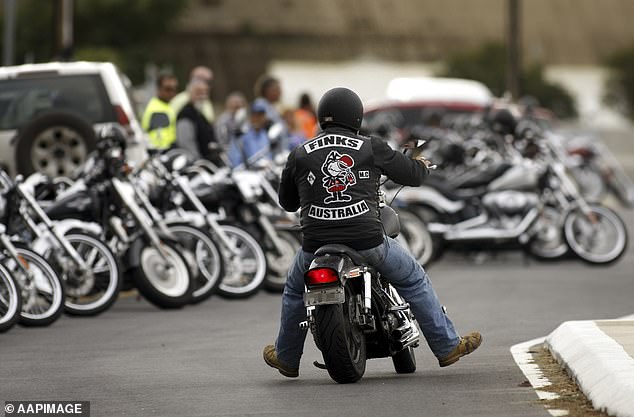 A second man, who was believed to be the employee of the bikie, was later arrested and charged with 15 drug and other charges

Strike Force Raptor was founded in 2009 and conducts proactive investigations and effective intelligence operations to prevent and disrupt conflict and dismantle any network involved in serious organized crime.

Anyone with information, including relevant photos and videos, that Strike Force Raptor could support is asked to call Crime Stoppers at 1800 333 000.

Information that is made available to investigators is kept strictly confidential.

Upset do I have news for you? Spectators slam BBC for pulling the show at the last minute
Rapper arrested after a man was found dead in Surfers Paradise's apartment
Comment