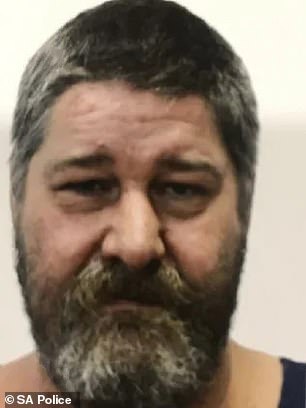 
The dispute over the Internet access boarding school ends with a murder charge after a man allegedly used a bicycle, baseball bat, and trash can to attack his victim

A man who has been charged with murdering a boarding house in Adelaide allegedly used a baseball bat, bicycle, and trash can to attack his victim, a court heard.

Nikola Milosevic came before the Adelaide Magistrates Court on Tuesday and wanted to be released on bail.

Prosecutor Karen Ingleton informed the court, however, that all forms of bail were refused. The attack on the victim Danny Barber took place over several hours in August.

Ms. Ingleton said the attack was triggered by a dispute over internet access and started in the victim's bedroom.

She said it was alleged that Milosevic had stepped on Mr. Barber's head before the attack left for the back yard.

The bike, trash can, baseball bat, and possibly a metal bar were used there, the prosecutor said. 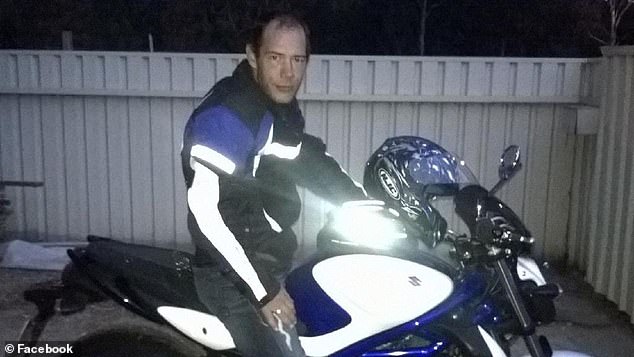 Ms. Ingleton said the prosecutor is also concerned that Milosevic might flee the jurisdiction or try to disturb witnesses if he is bailed out.

Defense attorney Greg Mead said Milosevic, 37, has had good work experience since arriving in Australia in 2010, saying that a trial in this case is not likely until late 2020 or early 2021.

He said forensic material is still pending, including an autopsy report, and will not be available until late March.

Judge Brett Dixon has ordered a report on the bail assessment and will make a decision next week.