A new nuclear power plant in Sizewell, Suffolk, is due to receive the green light after government talks with energy giant EDF have been "intensified" in recent weeks.

Planning documents have been submitted for the nuclear power plant which, according to EDF, will generate enough low-carbon electricity by May to supply six million households with electricity and create 25,000 jobs.

Discussions about the project are now said to have intensified, while details of the financing of the new reactors are still being discussed, according to the BBC.

It follows the withdrawal of the Japanese group Hitachi from the Wylfa nuclear power plant in Anglesey last month, which dealt another blow to Britain's nuclear plans.

Sizewell in Suffolk (the artist's impression pictured above) is said to be given the go-ahead after government talks with contractor EDF are said to have been "intensified".

However, the government claims it is "committed to the new nuclear power plant," possibly in a 10-point plan that will be released early next month.

Corporations and unions have welcomed the power plant, but charities like the National Trust and RSPB previously criticized it as a "disastrous" plan to concrete a large area of ​​rare marshland.

Sizewell C will create 900 skilled jobs over its lifetime and support the UK's energy resilience by meeting seven percent of its electricity needs, reducing the need for imports, EDF said.

The application for a development permit at the planning inspection was previously postponed by two months due to the coronavirus pandemic.

EDF said additional measures will be taken to make it easier for local communities to consider the proposals once they are published.

However, wildlife groups have stated that the program should not continue as it will damage key habitats on the Suffolk coast. 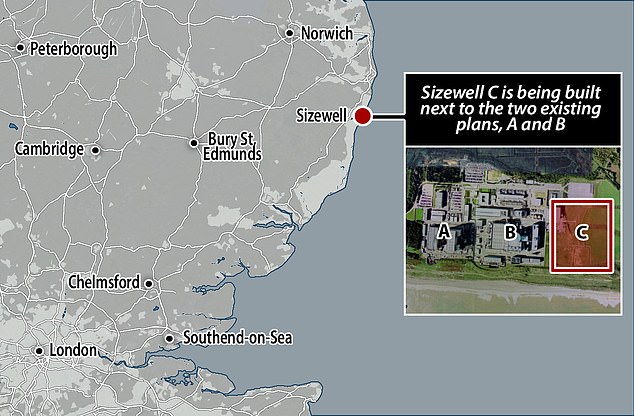 The Suffolk Wildlife Trust (SWT) said the construction would result in the loss of the rare bog habitat.

“An area between 10 and 12 hectares – or about 10 soccer fields – is covered with concrete.

"The loss of this nationally rare moor habitat would be devastating and irreplaceable." 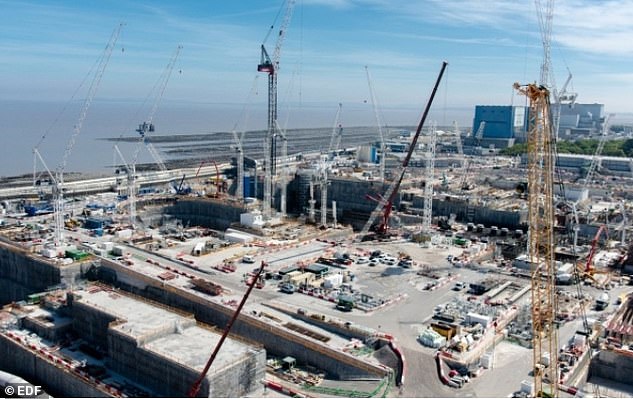 The Stop Sizewell C campaign group, which spoke out against the program, warned that it would be costly to divert investment away from other green energy sources such as renewable energy and to damage tourism and nature in the area.

Justin Bowden, National Secretary of the GMB union, said in May: “GMB welcomes the application for a permit for the EDF building permit, which will be crucial if the UK has enough reliable power to turn on lights, households and Supplying companies with electricity and supplying the grid zero goals.

John Dugmore, General Manager of the Suffolk Chamber of Commerce added, "The Suffolk business community is very supportive of this important project, both in terms of potential contracts and in terms of the skill boost." 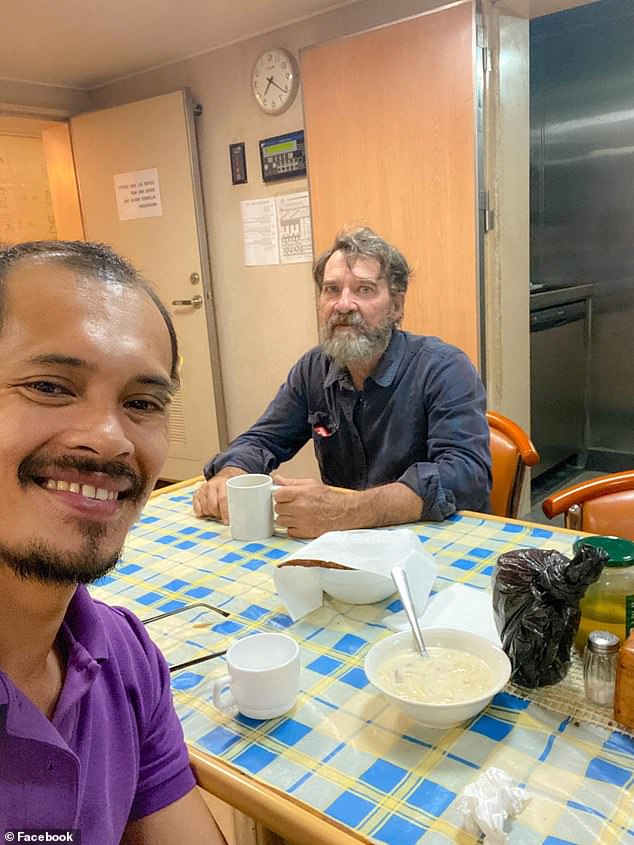 & # 39; I thought "that's it": Seaman who went missing TWO DAYS at sea talks about his ordeal