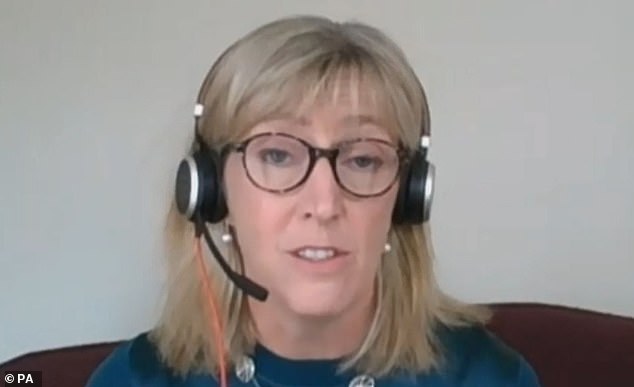 
National Trust denies "fool": the director admits the organization is losing experts who are "very well informed" as 1,200 employees are laid off due to Covid outages

The director of the National Trust has admitted that the organization is losing experts who are "very well informed" as it sheds 1,200 people due to the fallout from Covid-19.

Hilary McGrady said the charity had been "extraordinarily hard" hit by the pandemic and will be cutting its full-time workforce alongside a "large number" of its seasonal workers.

It also announced that the number of employees whose title is “curator” will be reduced from 111 to around 80 employees.

It is an internal document leaked earlier this week that proposes the Trust Plans to "downgrade" its role as a "major national cultural institution".

Hilary McGrady, pictured in May this year, said the charity had been "extraordinarily hard" hit by the pandemic and will be shedding full-time staff alongside a "large number" of its seasonal workers

However, the charity's director general insisted the briefing is only "in draft" and has been changed several times since the leak.

Ms. McGrady told BBC Radio 4 today: “The National Trust has been extremely hard hit by Covid-19. We already believe we will lose £ 200 million this year, and we absolutely assume we will trade well below our normal standards for at least another, if not two, years.

“The changes that are really unfortunate, and I have to be really clear this morning, we are in the middle of a legal consultation process. I am very, very sad that we have to propose that we lose staff.

"I appreciate each and every one of them and we are in a really difficult position to be in the middle of this consultation when this internal document, which was really only for our eyes, is in draft and many have been changed times since the version," that you would have seen this leaked.

“I can understand why, because people are really and honestly very concerned about the rules and that's understandable, of course. But the two things are very different and we wouldn't make these changes if we weren't under financial strain. & # 39;

Commenting on the changes the Trust is planning, she said: “With regard to the potential loss of staff, we have proposals on the table to lose up to 1200 members of our full-time salaries, and we will also lose a large number of those, what we would call seasonal staff or hourly wage staff. & # 39;

Ms. McGrady announced that the charity's catering staff had been reduced by 40 percent and marketing staff by over 30 percent. However, an upper limit has been set for employees in residential collections, gardens and landscapes in order to minimize the impact in these areas. 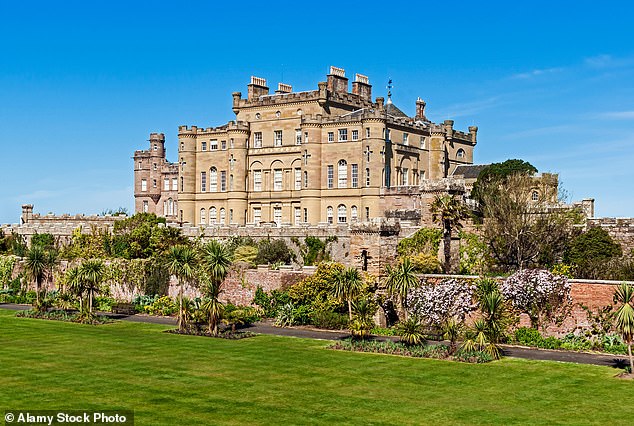 The leaked internal document revealed proposals to have fewer exhibitions in his homes and to keep his collections (Image: Culzean Castle, owned by the National Trust for Scotland) 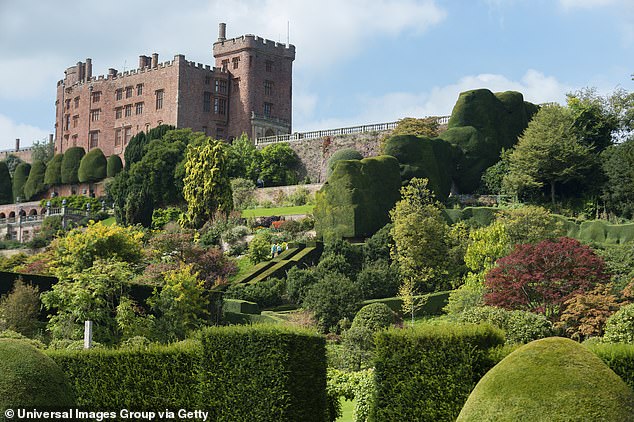 The charity has been charged with “knocking down” some of their homes to promote them as “Buildings of Beauty or Historic Interest” (Image: National Trust Garden and House of Powis Castle, Wales)

& # 39; But to put this into context, we currently have 111 people whose title includes a curator. In the end we will have about 80 people with a curator in the title. And these are people who are very knowledgeable, have specialist knowledge and have knowledge.

“None of this goes through the door. What you see and I can understand why we are changing a number of role titles. For example, the textile expert will be perfectly able to take on one of these other roles, and I assume that we can hold on to our expertise.

"But I can't pretend we'll keep them all because we just can't afford to do everything the way we were before."

It follows the trust that has been accused of "knocking down" its homes to advertise them as "buildings of beauty or historical interest" after its ten-year strategy leaked.

The document revealed proposals to have fewer exhibitions in his homes and to preserve his collections.

Art historian Bendor Grosvenor told The Times that the trust's bosses "have been messing up their historical properties for some time", claiming they are "obscuring the presentation and moving away from knowledge and expertise".