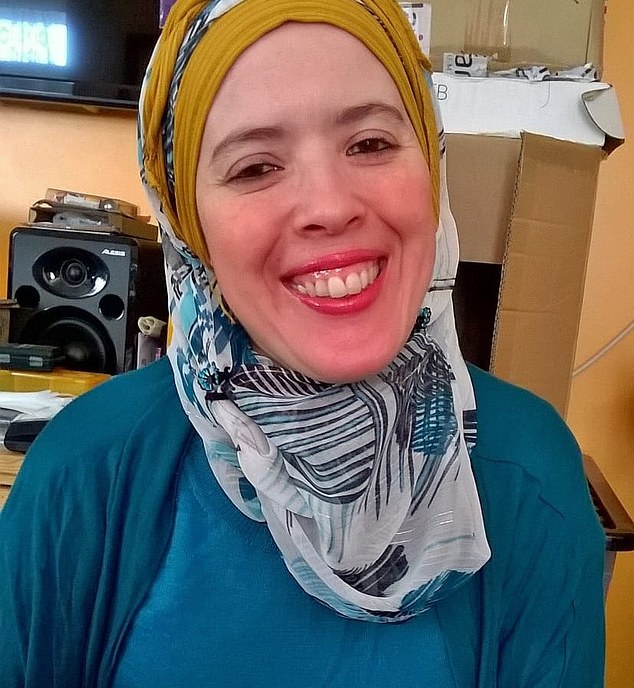 A woman who battled Covid-19, pneumonia and sepsis in the hospital for 141 days was finally able to go home.

35-year-old Fatima Bridle contracted coronavirus after returning to the UK from a month-long trip to Mohammedia in Morocco.

She was in a coma for 40 days and had to be connected to a ventilator when her lungs collapsed. She spent 105 days with the life-saving machine.

Ms. Bridle told the Sun on Sunday that the NHS saved her life and that all employees "deserve a medal".

She described the pain she suffered from the ventilator as "terrible."

I wish I was dead at some point. It was so scary and terrifying. I wanted to scream, but I couldn't, ”said Mrs. Bridle.

One of Ms. Bridle's lungs collapsed and she will never be able to breathe at full capacity again.

Her husband Tracy, 56, an ex-soldier, had also fallen ill and had not seen his wife in five months. 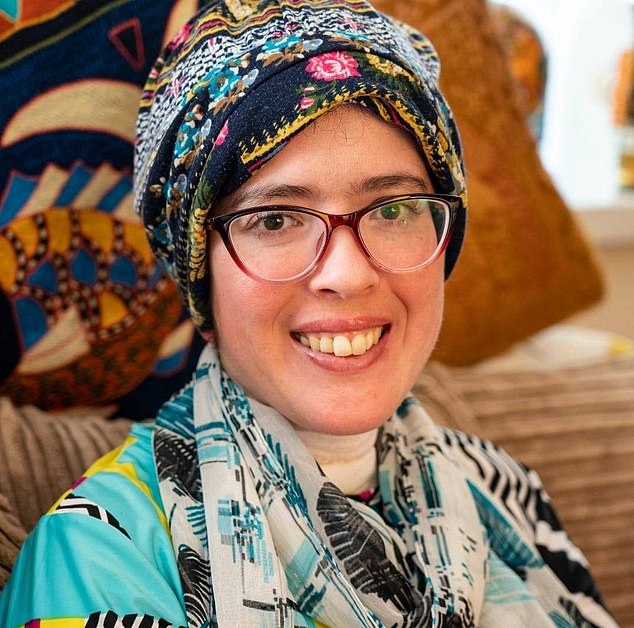 After her return from Morocco, she fell ill and was in a coma for 40 days. When her lungs collapsed, she was connected to a ventilator and spent 105 days on the life-saving machine 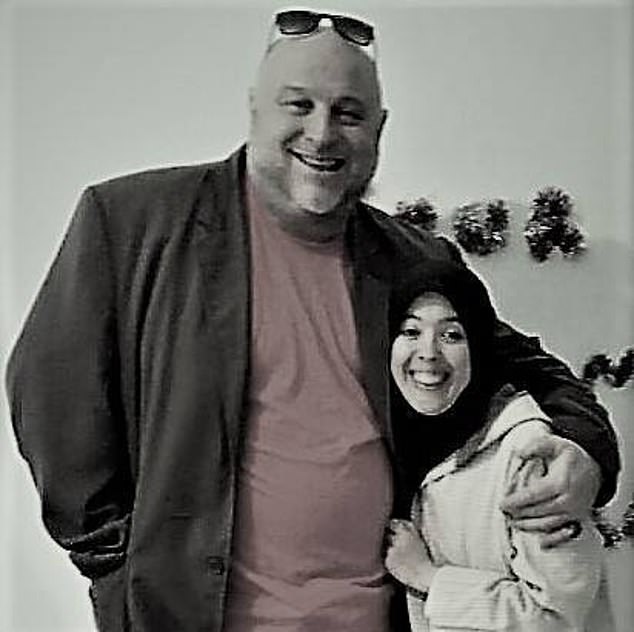 Her husband Tracy, 56, an ex-soldier, had also fallen ill and had not seen his wife in five months

The couple had previously ruled out speaking on FaceTime because they both found it too emotional to speak on a screen after so long.

He described it as his "medical miracle".

Ms. Bridle is now under medical supervision at home and hopes to work for the NHS.

Health Minister Matt Hancock said he was "absolutely thrilled" by the news of Fatima's recovery. 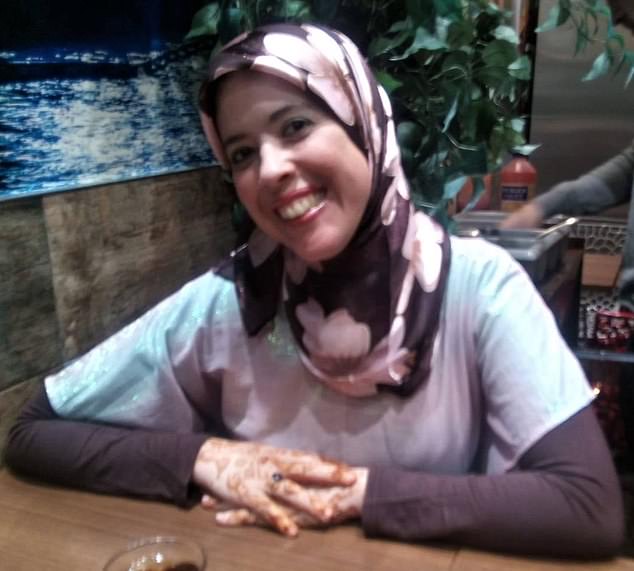 Ms. Bridle is now under medical supervision at home and hopes to work for the NHS 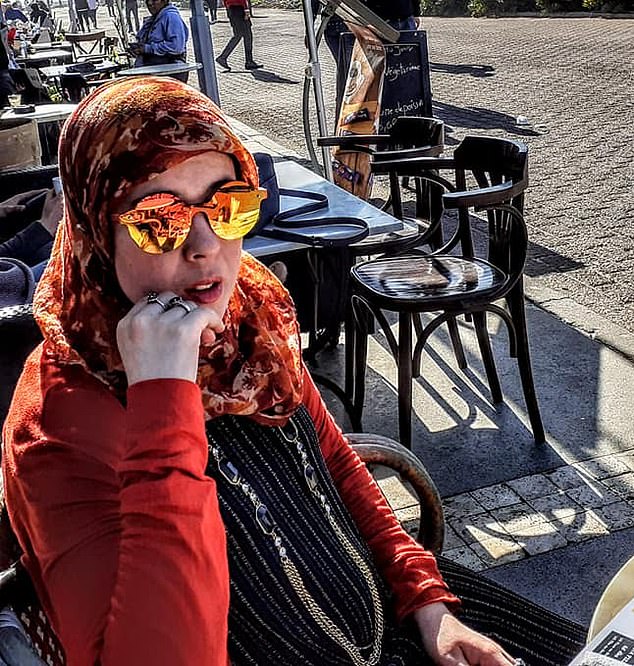 Ms. Bridle spoke about the NHS staff at Southampton General Hospital and said they deserved a medal and saved their lives

He added, "It proves that the NHS is there for you and your family no matter who you are."

Another eight people who tested positive for coronavirus died in the UK on August 2.

As a result, the total number of confirmed deaths during the pandemic is 46,201.