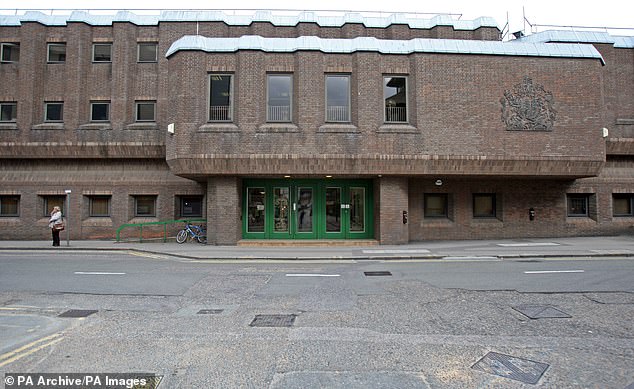 By Dianne Apen-sadler for Mailonline

32-year-old Evan Strukoff has opened two charges related to the attack on Experience Engine in Great Baddow, Essex, but is contesting questions, including whether his actions have affected the company's commercial operations.

Judge Charles Gratwicke was due to hear a dispute settlement process on Tuesday, but was informed that the defendant had boarded a flight from Heathrow Airport four days earlier.

Strukoff worked for Experience Engine for five years and was IT manager before he was released in October 2017. This was communicated to an earlier hearing.

Strukoff admitted the unauthorized modification of computer material and fraud during an earlier hearing at Chelmsford Crown Court. 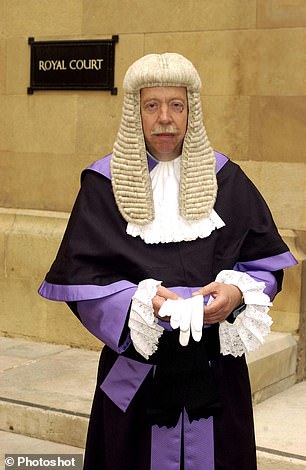 He had traveled to a trial between Canada and the UK and last attended on Wednesday the 15th.

He had informed the court that he intended to travel to Toronto, Canada to attend a developer conference related to his work.

Matthew Morgan, who is indicting, told Chelmsford Crown Court on Tuesday that passenger records showed that Strukoff boarded a flight from Heathrow to Brussels at 6:50 a.m. and may have traveled to Canada.

Mr Morgan said that a medical note provided had "just been expanded" when a consultation was held the day Strukoff was last on trial.

He said Strukoff left the country "on purpose and on purpose".

Defending Gavin Burrell said Strukoff should testify in the trial.

Judge Gratwicke, who issued an arrest warrant for Strukoff, said: “As soon as he enters the UK, he will be arrested and brought before this court and we will deal with it in these circumstances.

"If someone is ready to go to Canada to attend a developer conference, whatever that means, they can definitely come here."