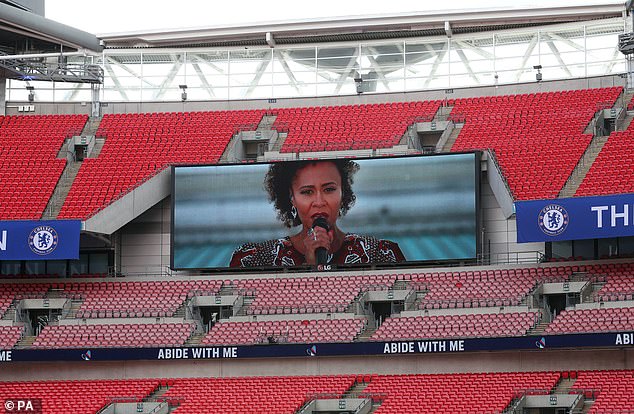 
Sing like nobody is listening: The FA Cup finale opens a bizarre scene in which Emeli Sande shows off the popular Abide With Me to empty the stadium

The FA Cup final opened for farce scenes last night – when the coronavirus pandemic forced pop star Emile Sande, which had sold millions of copies, not to sing to anyone from the top of the empty Wembley Stadium

At a bizarre moment in football history, musician Abide With Me from Wembley's roof played before the Arsenal-Chelsea game.

A spectator said, "If someone wasn't sure how much the pandemic had changed the world, they certainly hadn't done it at the start of the game." 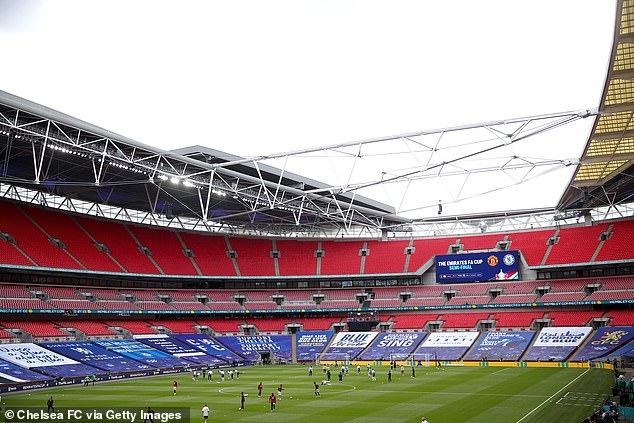 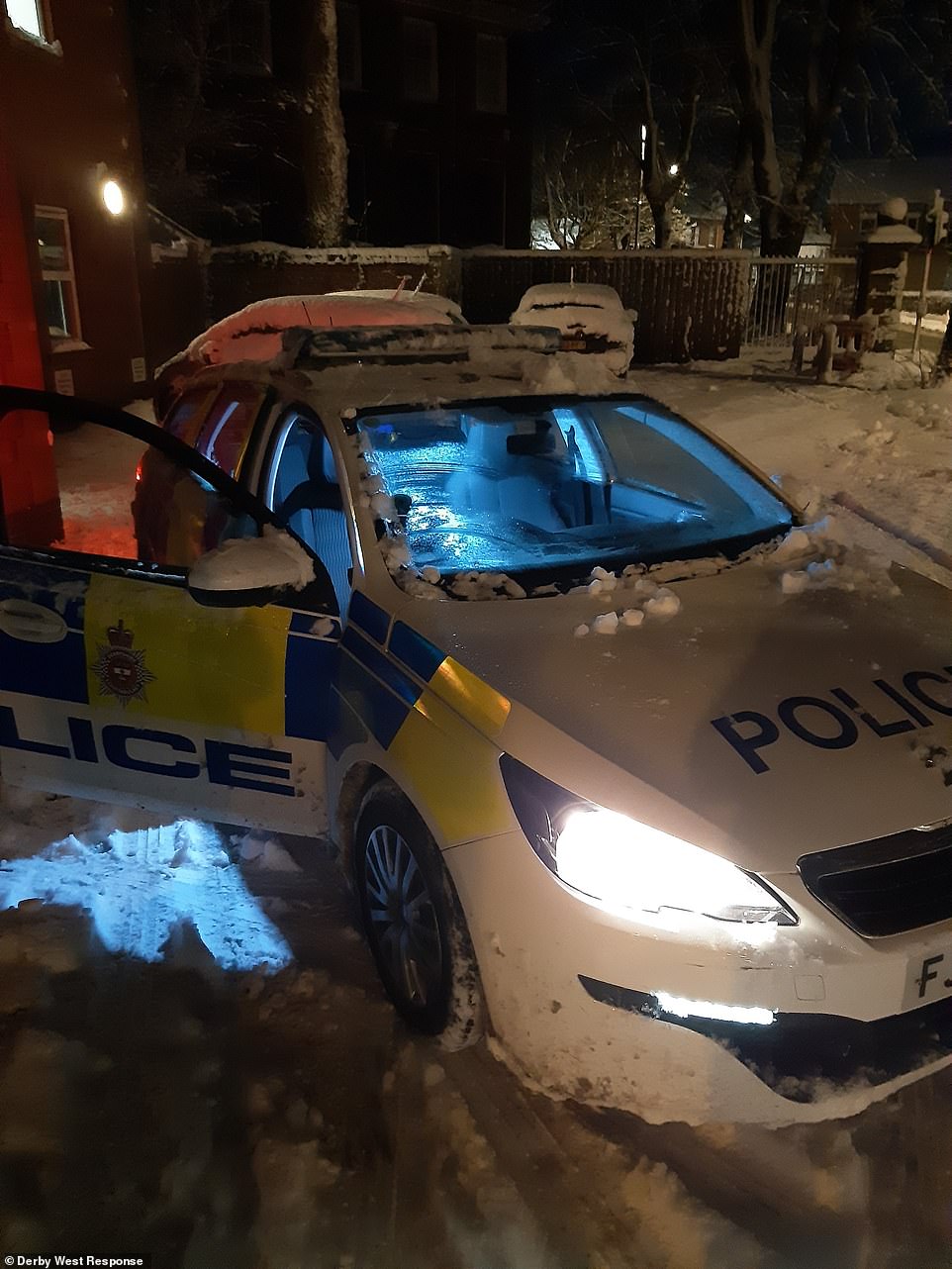