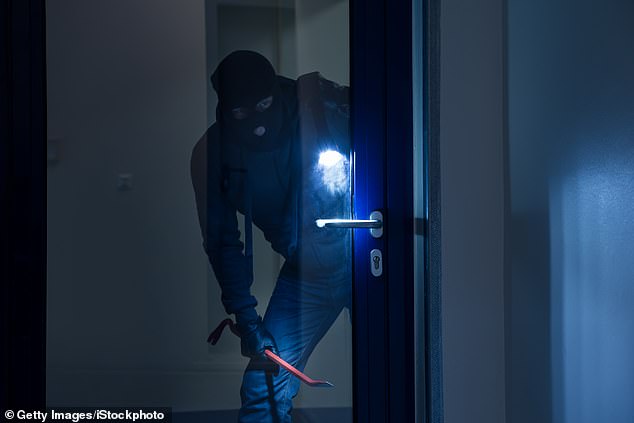 
Give me the dough! A crazy cat burglar steals NAAN bread from the Indian restaurant before getting stuck on the roof while trying to make his escape

A suspected cat burglar stole Naan bread from a restaurant before his attempt to escape was thwarted when he was in the ceiling.

The 41-year-old man is said to have broken into a restaurant on Collins Street in Melbourne's central business district shortly before 1.30 a.m. on Thursday.

When the police arrived, he reportedly tried to escape by climbing onto the roof.

The 41-year-old man is said to have broken into an Indian restaurant on Collins Street in east Melbourne just before 1.30 a.m. on Thursday (archive picture)

But the man's feet broke through the ceiling and he remained trapped with his legs dangling in the air.

The man without a fixed address was arrested at the scene.

He was charged with burglary and equipped for arming.

The man appeared in front of the Melbourne Magistrates' Court on Thursday. 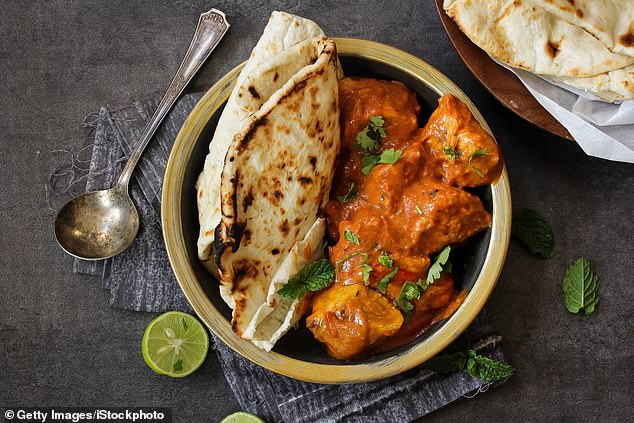 Police officers were called to the restaurant and the man allegedly tried to escape. When the police arrived, they found the man caught and his legs dangled from the ceiling (archive picture)