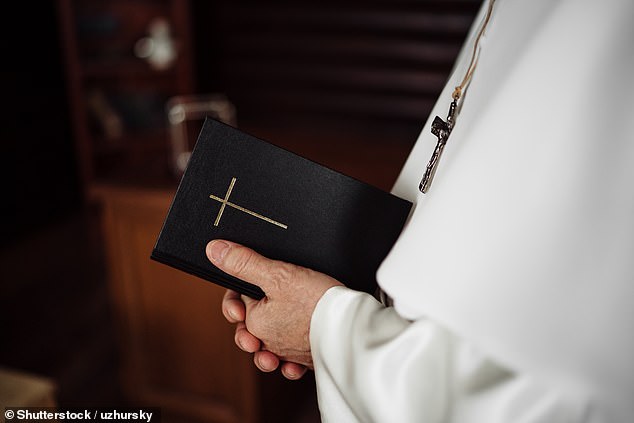 A Catholic priest was indicted after allegedly attacking five children at a boarding school in the southern highlands of New South Wales in the 1980s.

Father Anthony Caruana, 77, indecently attacked children between the ages of 12 and 15 at Chevalier College in Burradoo.

He was a dormitory manager, rugby coach, and band teacher at the school, the Sydney Morning Herald reported.

The 77-year-old was arrested on Friday morning in a house in Kensington, Sydney, after Detectives opened an investigation into allegations of sexual assault between 1982 and 1988.

Caruana has been given a bail and is due to appear before the Waverley District Court on May 22. 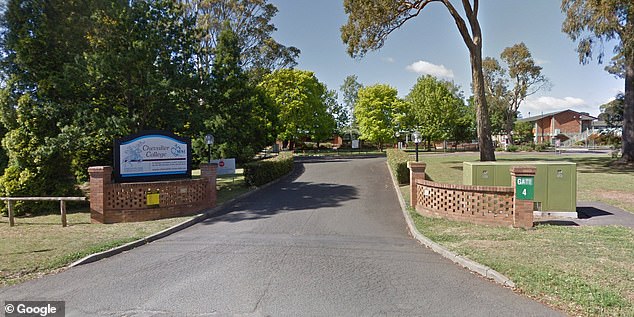 He was a dormitory manager, rugby coach and band teacher at Chevalier College in Burradoo (pictured)