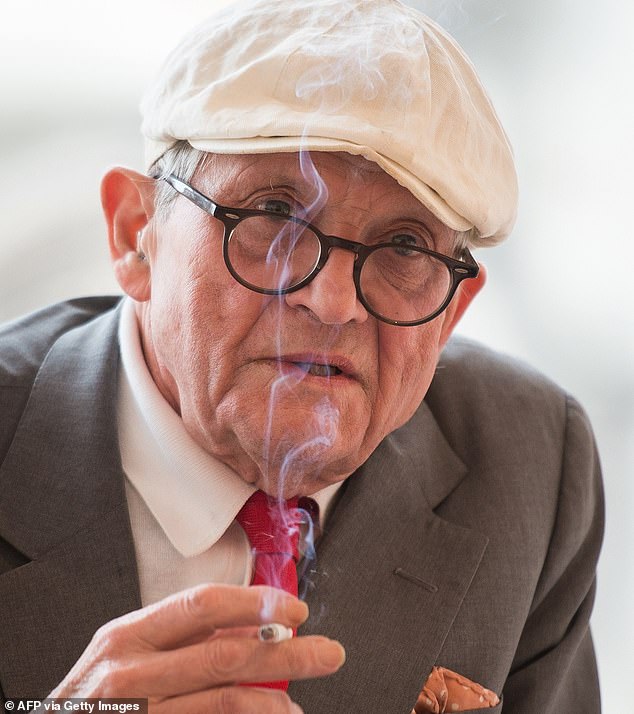 
The artist David Hockney lies in "Bossy Boots" Boris Johnson's anti-obesity junk food, alcohol and smoking raid and says: "You could live to be 104 years old … but do you call life?"

Artist David Hockney branded Boris Johnson and Secretary of Health Matt Hancock as "bossy boots" for their attempts to reduce obesity by reducing junk food, alcohol, and smoking, saying, "You could be 104 years old … but name it The life?"

In a letter published in today's Telegraph, the 83-year-old artist criticized the government's plans to prohibit advertising for certain foods before 9 p.m., prohibit a purchase, get a free deal, and print calorie warning labels on alcohol bottles.

The Bradford-born artist wrote: “Bossy-Boots Hancock and Bossy-Boots Boris suggest that if everyone lost five pounds, it would save the National Health Service £ 100 million. I cannot see how this can be measured. The NHS is a national service.

Artist David Hockney, pictured in 2015, has criticized the government's response to obesity

Yesterday, Mr. Johnson said it was his own fight against Covid-19 in April that made him tackle his own weight problem.

The Prime Minister insisted that the government's "better health strategy" would help people "Reduce your weight and protect the NHS better. 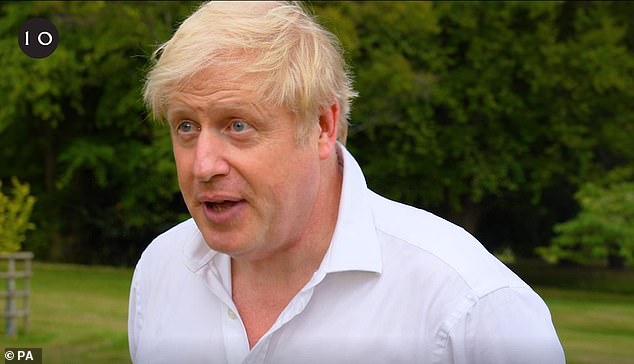 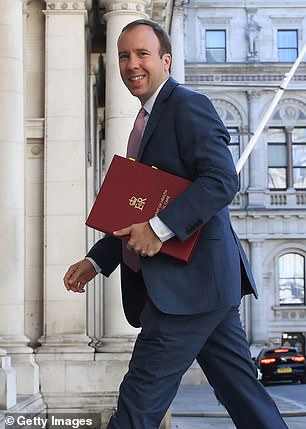 Matt Hancock wrote in yesterday's The Telegraph: “If everyone who was overweight lost 5 pounds, the NHS could save over 100 million pounds over the next five years.

Mr. Hockney's letter added: “Bossy boots always want to take the sweet things out of life and remember that the ultimate Bossy boots are a slave owner.

“The National Health Service will always have to deal with births and deaths. The final cause of death is birth. Love life. & # 39;

Mr. Johnson added: "What we are now doing with our better health strategy is just to try to help people a little to lose weight – I hope not to be overly bossy or nanny.