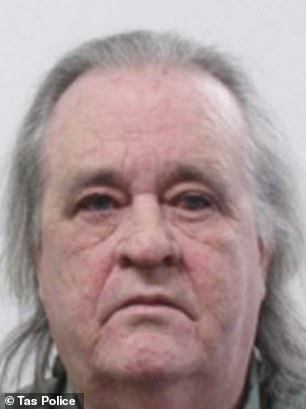 
The accused murderer denies having murdered his roommate, but admits he cut off his head, threw him off a bridge, and buried the rest of his remains after he drowned the man's two dogs

An accused murderer who denies murdering his roommate says he cut off his head from his already dead body and threw it off a bridge before burying the rest of his remains in a bush country for fear of being a murder suspect to become.

Darren Ward Gale, 53, pleaded not guilty to murdering Noel Joseph Ingham on the property they shared in Ulverstone on the north coast of Tasmania in July 2016.

However, he admitted trying to hide Ingham's remains because he was "afraid of being charged with murder".

Gale commented on the Burnie Supreme Court booth on Wednesday and told the court how his roommate had died.

He said Mr. Ignham, 58, was drunk and hit his head against the aquarium in the living room, which caused him a "big cut" on his temple and made him breathe, Mercury reported.

Blood flowed everywhere. I picked it up, but it was too heavy and we fell to the floor. He let out a deep breath and I thought "Jesus Christ, I don't know what to do," Gale told the court.

"I just sat there and thought," What should I do? You will blame me. I am the only one here and there are no witnesses. "

Gale told the court that he had decided to clean up and remove the body from the property.

But before he got rid of his roommate's remains, he also drowned Mr. Igham's two dogs, the court heard.

Then he put the dead dogs, Mr. Igham's body, and a bicycle in his roommate's car and drove to Dulverton south of Ulverstone and dug a makeshift grave. 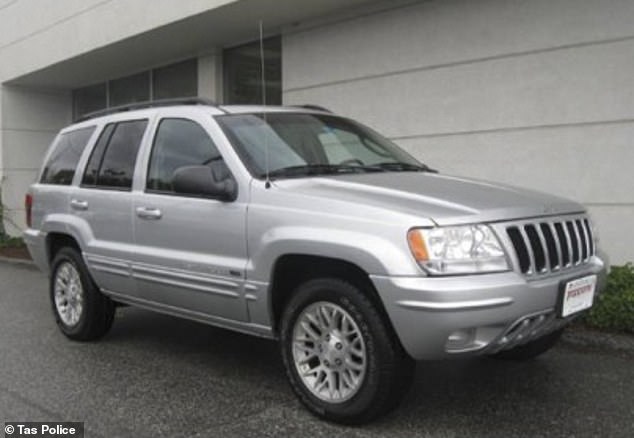 The vehicle shown is similar to the make and model of Mr. Ingham's car. It is not his actual vehicle

Gale said his mindset was focused on getting rid of "everything," and as a result, he told the court, "I decided to cut his head off."

It was only after he put Mr. Ingham's body in the grave that Gale decided to sever his head with a fisherman's knife.

He had two wounds on the side of his head. If the police saw them, they would think he was killed. I didn't think they would know who it was without a head, ”he told the court.

Then Gale put his head back in a backpack and drove to Quicksand Road, where he set his head on fire.

Then he dropped Mr. Ingham's head off Mersey Bridge, he told the court. 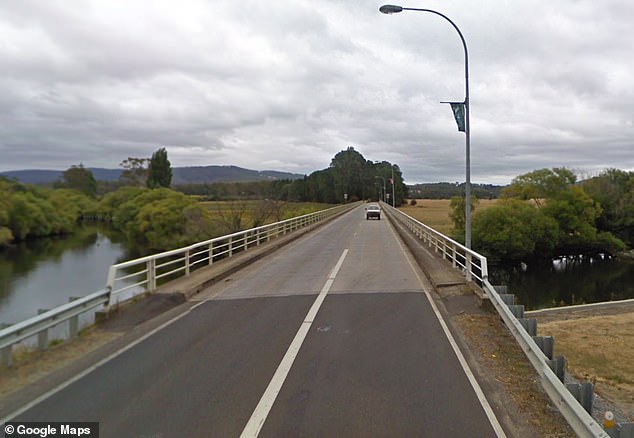 Gale told the court that he had "put his life in order" when the incident occurred and was concerned that he would be blamed.

He said when he made the decision to cover up his roommate's death, the process got worse and he admitted to lying a lot.

Crown prosecutor Jackie Hartnett dismissed Gale's allegations and instead suggested that he hit his roommate in the head and killed him – allegations that Gale vehemently denies.

The jury will meet again on Friday to close the arguments before considering their verdict.