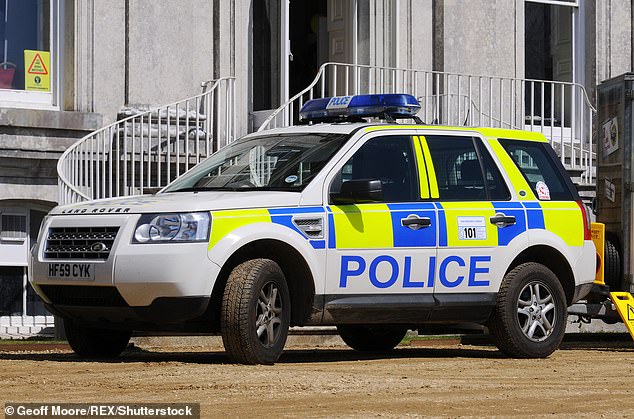 By Andrew Levy for the Daily Mail

A pensioner appeared in court yesterday for killing his wife in a nursing home.

Mick Virgo, 81, was arrested after employees found the body of Doreen, 89,. An autopsy revealed that she had died of a compression of the neck.

Her husband was initially hospitalized for health reasons, but interviewed by Detectives on Monday after his release.

Mick Virgo, 81, was arrested after employees found the body of his 89-year-old wife Doreen (stick).

He was charged with murdering his wife 24 hours later.

Her husband was detained in custody yesterday by the city's magistrates. He will appear before the Crown Court today.

It is believed that Ms. Jungfrau was at the Grays Fair Court to take care of her. The house was rated "good" after an inspection by the Care Quality Commission last year.

The Virgos lived ten miles north of Norwich in Buxton.

A neighbor who has lived in the village for 30 years described Ms. Jungfrau as "very friendly and a nice person to know" and said that she had been inside and outside the hospital.