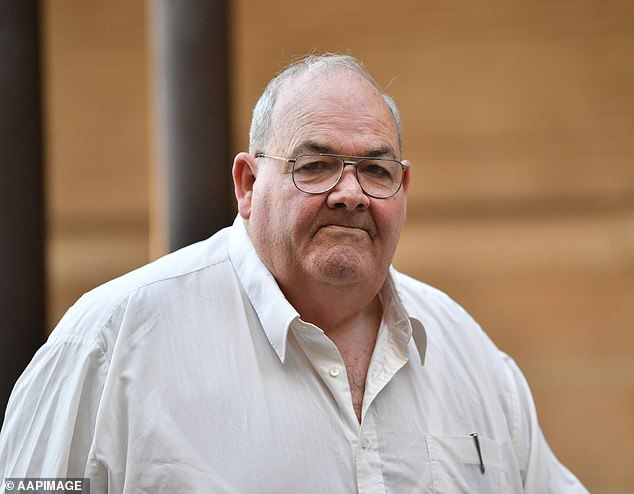 A man from Adelaide murdered his wife by deliberately pushing her wheelchair into a pond, a court heard.

Peter Rex Dansie is facing a lawsuit over the death of his wife Helen in 2017, who was wheelchair bound due to a stroke and the effects of E-Coli.

The court heard that the 70-year-old took his 68-year-old wife to Veale Gardens in Adelaide to watch the sunset and parked their wheelchair with their backs to the horizon. 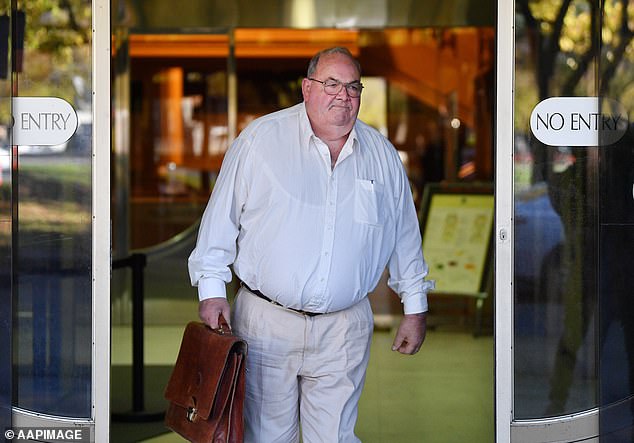 He should then push the wheelchair with one hand and let his wife fall into the pond. Her body was found in 1.5 m of water.

Jim Pearce QC informed the court that the defendant jumped into the water in a miserable attempt to show that he had tried to save her.

"Because of his hand, she and the wheelchair ended up in this pond," said Pearce.

An autopsy revealed that Ms. Dansie had died as a result of drowning fresh water.

In the four days after her death, Dansie tried to claim two $ 15,000 insurance payments that he made a few weeks before his wife's death.

Mr. Pearce said that the alleged murder was premeditated due to the ongoing problems in the couple's relationship and that Dansie did not like to be told by his wife what to do. 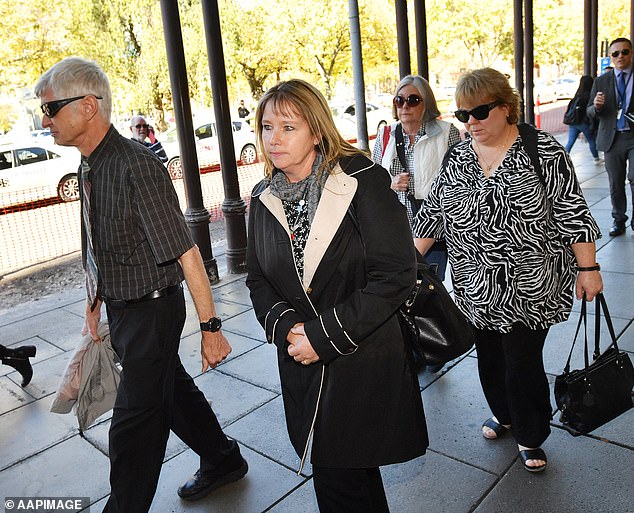 Relatives of Helen Dansie (right, second from right) were before the Supreme Court on Tuesday 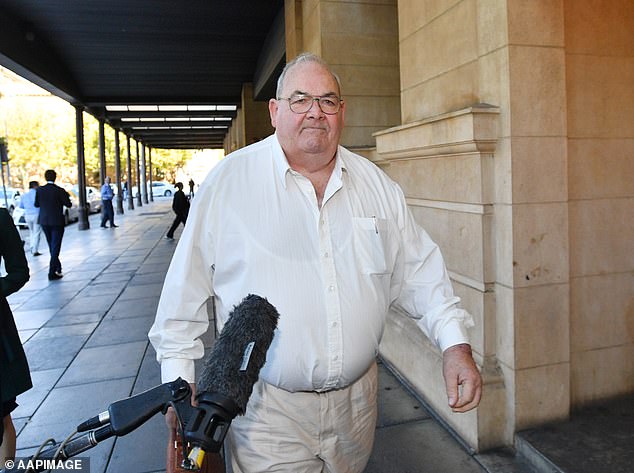 "(The evidence) lies behind his claims that this was a spontaneous incident – it was a premeditated murder," the court heard

"Peter Dansie was a man who was used to taking command … he didn't like being told what to do by others," he told the court.

By the end of 2016 or early 2017, Helen Dansie had become a burden he no longer wanted to tolerate.

He threw her into the pond (and then started) on a course of deception and cunning.

"(The evidence) lies behind his claims that this was a spontaneous incident – this was a premeditated murder."

The court also heard that Dansie had taken a spare set of clothes to the park that day, left his watch in his car, and put his wallet and phone on the foot of a tree before going to rescue his wife.