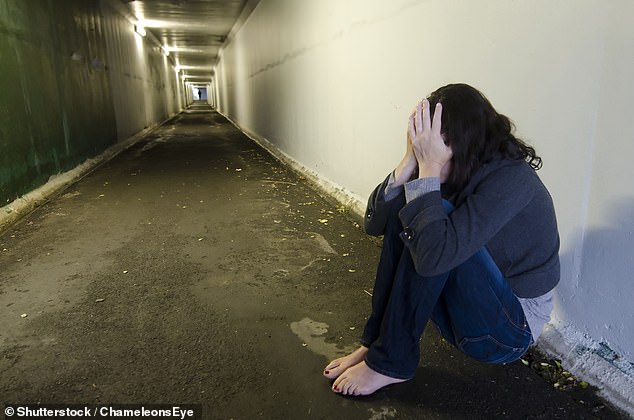 
The 41-year-old man is charged after "exposing his genitals and performing sexual activity on a train while sitting next to a 16-year-old girl".

A 41-year-old man was indicted after allegedly cornering a schoolgirl on a train and having a sex act in front of her.

The crime allegedly occurred at around 12 noon on June 6 at Bargo station, two hours south of Sydney, when the man was sitting on a train next to the 16-year-old.

After sitting next to the girl, the police said he exposed himself and committed a "sexual act".

A 41-year-old man was indicted after cornering a schoolgirl on a train and "exposing himself" before "performing a sex act".

The man stopped only after another passenger got on the train so the girl could get on board and report the attack to the police.

After an investigation, the man was arrested by police on Tuesday at Long Bay Correctional Center in eastern Sydney.

The 41-year-old was officially accused of committing a sexual act without consent.

The man was due to appear on Wednesday via video link before the district court in Cambelltown.

He was arrested as part of Operation Artemis, which focuses on sex offenses in public transport. 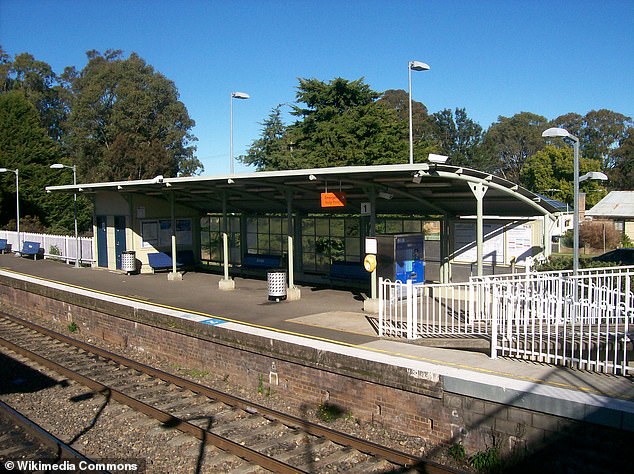