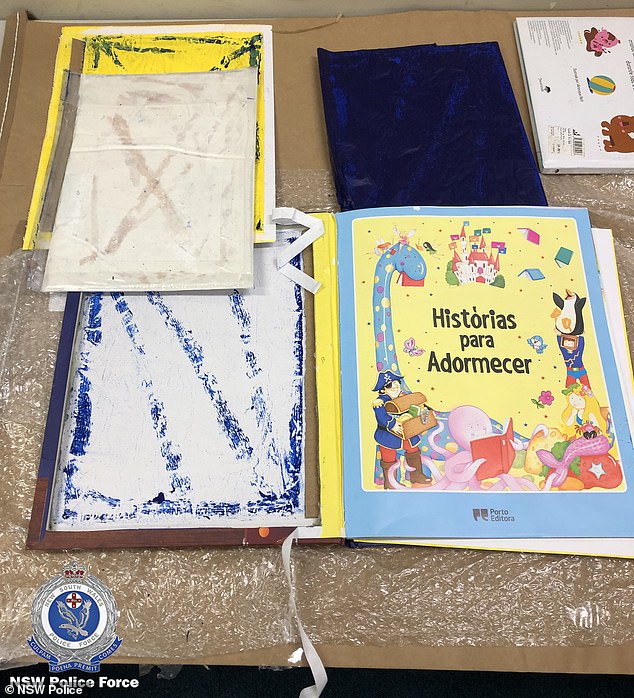 A man who allegedly used children's books to smuggle cocaine from Portugal to Australia was charged with drug smuggling.

The drugs were allegedly hidden in the book covers and, according to the police, had a street value of more than $ 645,000.

Customs officers intercepted the books when they were shipped in early May. Police arrested the Sydney man in his eastern suburb on Friday.

They also confiscated electronic devices and documents, as well as a small amount of cannabis that was allegedly found in his home in Vaucluse. 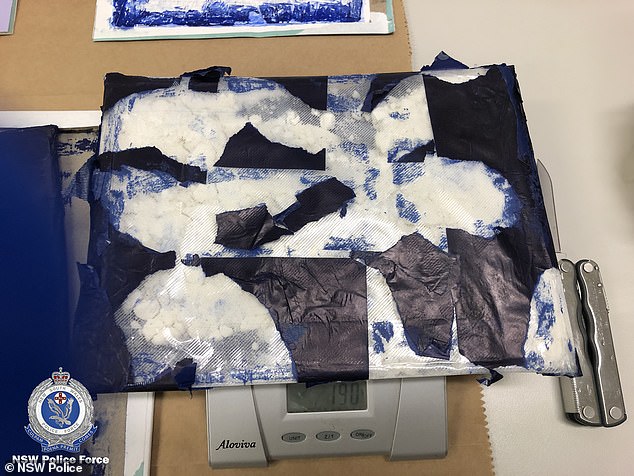 The drugs were smuggled on two different occasions, the 1st and 4th of May, as the police claimed.

The consignments were x-rayed by border guards and it was found that 1.7 kg of cocaine had been smuggled into the books.

The suspect has been accused of importing a commercial amount of border-controlled drugs and received two cannabis strikes after his home was ransacked by the police.

He was refused bail and was due to go to trial in Sydney on Tuesday. 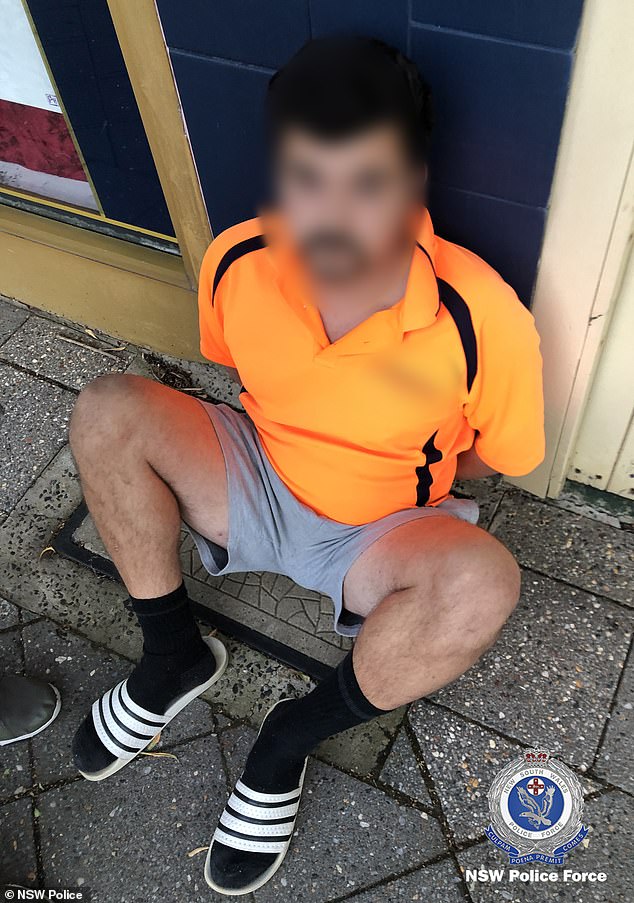 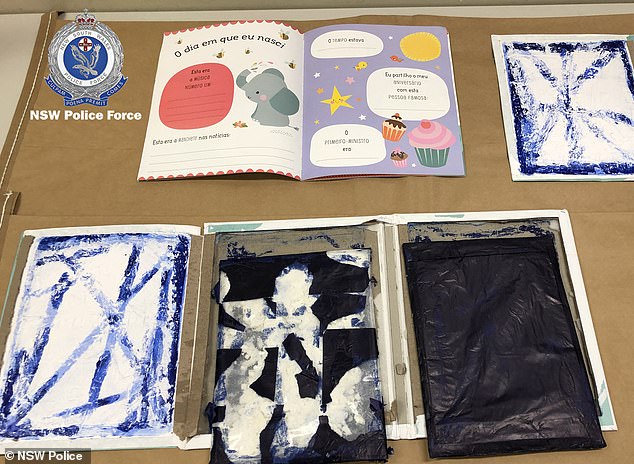 The alleged drugs were smuggled and put in children's books (picture)

Hoons were arrested for "blocking the freeway and causing road accidents to cause burnouts."
Six Greenpeace activists climb the Sydney Harbor Bridge
Comment