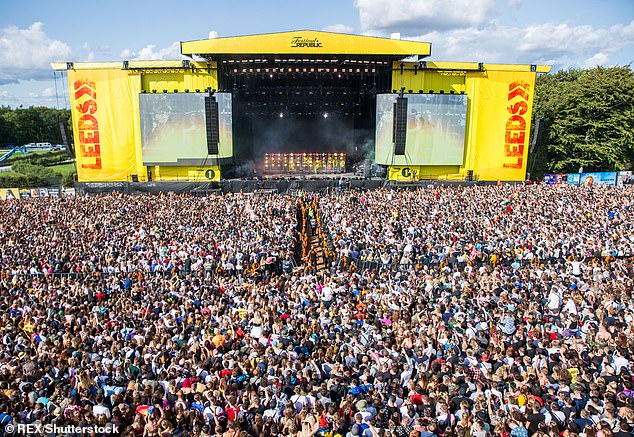 In the early hours of the morning, police came across the grounds of Bramham Park after it was reported that a festival goer from the Oldham area was found dead around 3:40 a.m.

Another 17-year-old boy from Oldham was arrested on suspicion of being supplied with controlled drugs. 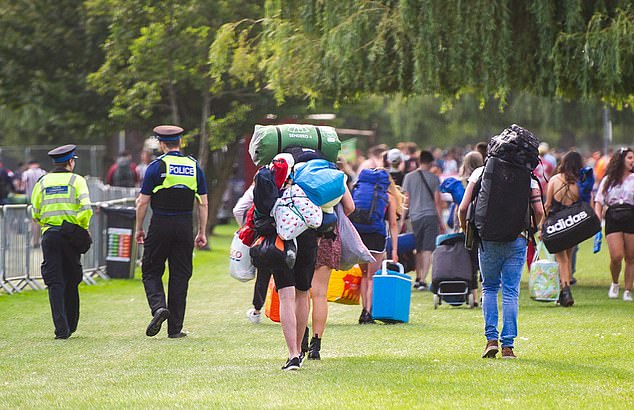 Music fans flock to the Bramham Park venue, where officials got upset this morning

Police commander of the Leeds Festival, Superintendent Matt Davison, said: “Our thoughts are with the deceased girl's family.

“We have family liaison officers who support them and have asked that their privacy be respected in this extremely difficult time.

"While the exact cause of death is not yet known, the information we have indicates that she has taken a combination of medications.

“This is a tragic incident and I hope it will remind others in good time of the risk of illegal substances, especially when different types of drugs are mixed and alcohol is drunk.

"If someone has concerns for themselves or others at the festival, I would urge them to contact the staff on site or to seek urgent medical help."