Pictured: The 17-year-old boy was killed after the car he was in crashed into a building during a police chase in Manchester

17-year-old Deon Simpson was in a car that refused to stop for the police, plowing against a wall in Burnage, Manchester

This is the teenage boy who died after a car crashed into a building during a police chase.

17-year-old Deon Simpson was in a car that refused to stop for the police, plowing against a wall in Burnage, Manchester.

After the crash, which took place around 9:25 p.m. on Sunday evening, honors were received on social media.

Two people in the car were hospitalized with life-threatening injuries, and Deon later died.

Dozens of Deon's friends went to Facebook to pay tribute.

Flowers were left at the site of the collision when teenagers visited to show respect.

On Monday morning there was a big hole in the wall.

Everyone he knew loved him. Not only in Gorton, but also in Burnage and Moss Side, where he grew up

"I grew up with him and his cousins. He was just a nice person. 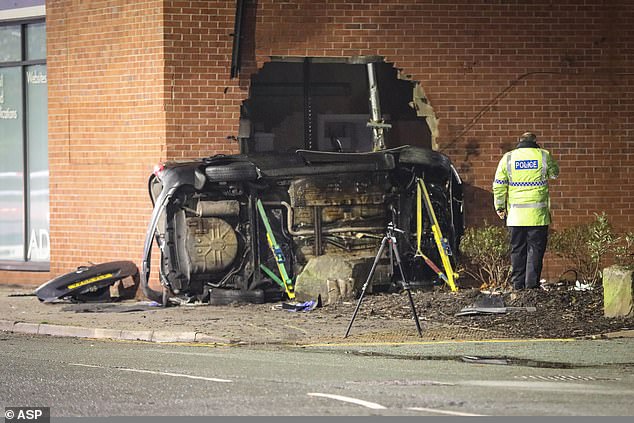 Police said she tried to stop a Ford Fusion on Burnage Lane in Burnage, Manchester, at 9:25 p.m. on Sunday, but he fled before crashing into a wall 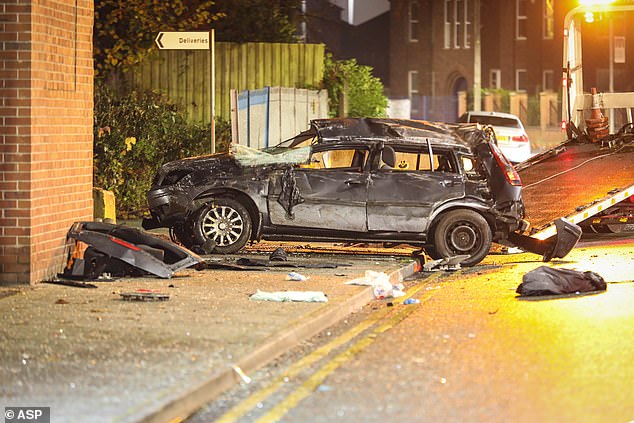 Two people in the car were hospitalized with life-threatening injuries, and one person, who is considered to be a late teen boy, has died. 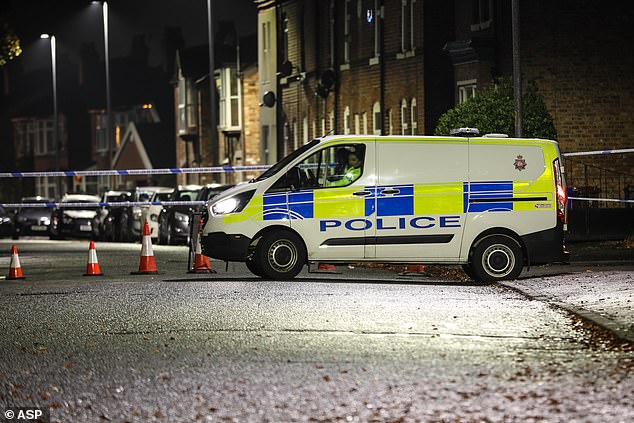 It is unclear whether the late boy was the driver of the vehicle, and the case was referred to the Independent Police Behavior Office

Atyme Atta said: “He was a very popular boy.

"I don't think you are young and live in the area and you might not know him."

Ali Asad said: "He was an open-minded boy and knew what he wanted."

Deon's family is considered too upset to speak about the tragedy.

Detective Chief Superintendent Jon Chadwick of GMP's Professional Standards Department said, “I would like to express my condolences to the family of the person who died last night after the Burnage collision. 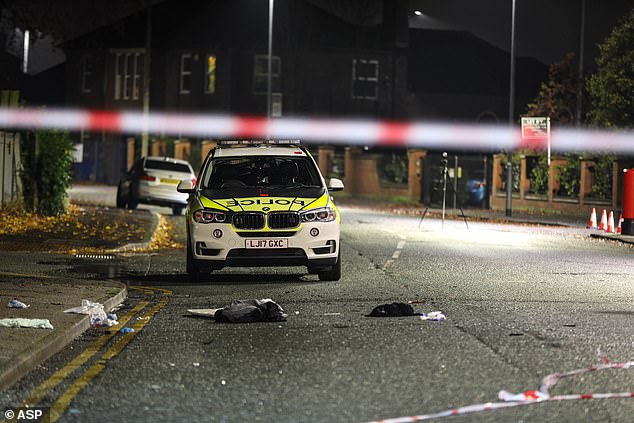 “The response to the incident is ongoing and there are a number of road closures in the area, and the scene is likely to continue for some time.

"In accordance with our usual policy on incidents of this nature, we have referred the Independent Police Behavior Office and they have decided to initiate an independent investigation into the circumstances of the collision."

A Greater Manchester Fire and Rescue Service spokesman said: “We were called shortly before 9:30 pm to receive reports of a street collision.

Two fire engines and a technical reaction unit were present. We saved two people from a vehicle and stabilized the vehicle.

"The two fire engines have left the scene and the technical response unit is still there."

Priests accused of sexually abusing six children are extradited to Britain to file charges
The West Australian police officer sympathizes with the mother, whose children were murdered by her father
Comment