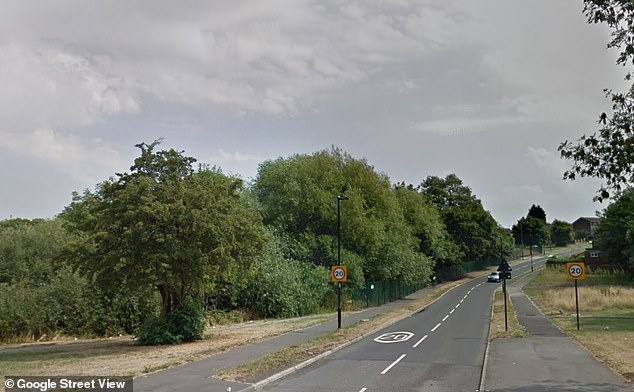 A 16-year-old boy was arrested this weekend by police investigating the rape of a 12-year-old girl in the Yorkshire forest.

The schoolgirl was reportedly raped in or near Richmond Heights Woods east of Sheffield in the early morning hours of Sunday.

Since then, the police have cordoned off the area, and forensics and crime scene investigators combed the scene on Sunday and Monday.

Detectives announced this afternoon that a 16-year-old boy is currently in custody.

A South Yorkshire Police spokesman said: “A 16-year-old boy is currently in custody after a 12-year-old girl has been raped in the Richmond neighborhood.

The incident was reported to the police shortly before 3:35 p.m. on Sunday, May 19, and is said to have occurred at nearby Richmond Heights Woods around 2:30 p.m.

The Sheffield boy has been arrested on suspicion of rape and remains in detention where officials question him.

Detective Inspector Tom Woodward, who was investigating, said, “As we continue to investigate this incident, I would like to ask anyone who saw or heard anything suspicious in the area early in the morning on Sunday to contact us put.

“The girl and her family continue to receive support from government officials, and we are continuing to investigate to determine the exact circumstances of the incident and ensure security in the region.

“If you have any concerns, please do not hesitate to contact us or speak to a local neighborhood officer. 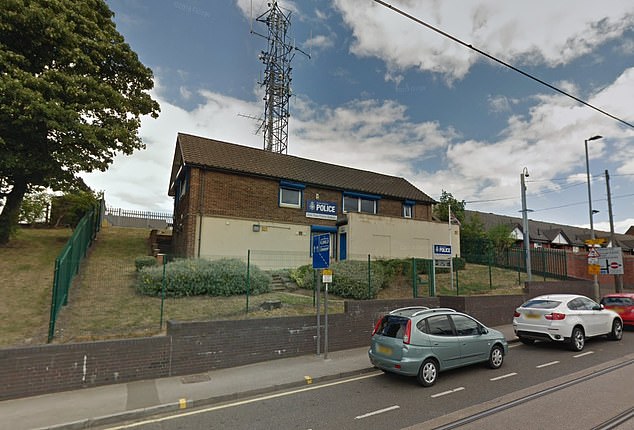 The police said this afternoon that a teenager had been arrested. Pictured: Elm Tree Police Station

Locals expressed their aversion to the crime in a local online newspaper report on the sex attack.

A man named Spencer wrote: "100 meters from my house in these woods that are damn nervous and now let my daughter play, I shouldn't have to think like that."

Another, Jon Barber, added: “I am concerned that a sex predator is hunting vulnerable people and that this poor girl and her family have been victims. I am bad to know that these animals live among us.