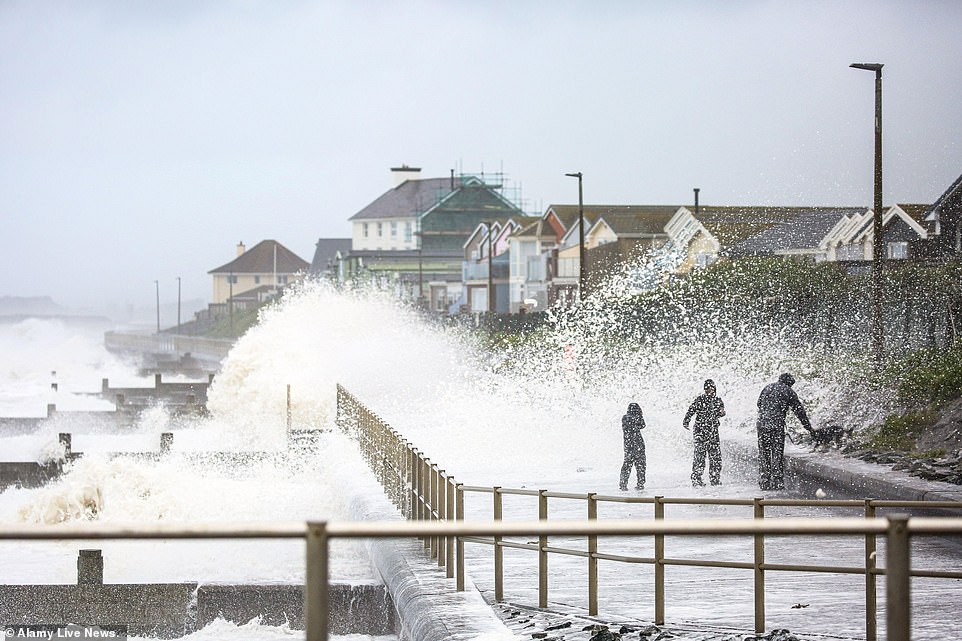 A 15-year-old girl drowned in a Welsh river after a London tourist died in two tragedies off the coast of Cornwall yesterday as Britain braced for stronger winds today.

Gusts of up to 100 km / h hit parts of the south west of England and Wales yesterday, leading the RNLI and HM Coastguard to urge the public to be careful in coastal areas.

Winds are expected to be lighter today, although 10 foot waves have been predicted in parts of the southwest.

South Wales police said a 15-year-old girl died last night after an incident in a river in east Cardiff.

Ambulance services, including a police helicopter, responded to reports from a girl in the river on Ball Lane in Llanrumney at around 5:20 p.m.

"At around 6.40 p.m., a 15-year-old girl was found who, despite all the efforts of the emergency services, unfortunately died," said the troops.

The Met Office issued a yellow wind warning for all of England, Wales and parts of Scotland on Friday, with the potential for travel disruptions and big waves in coastal areas. Pictured: the Welsh town of Tywn 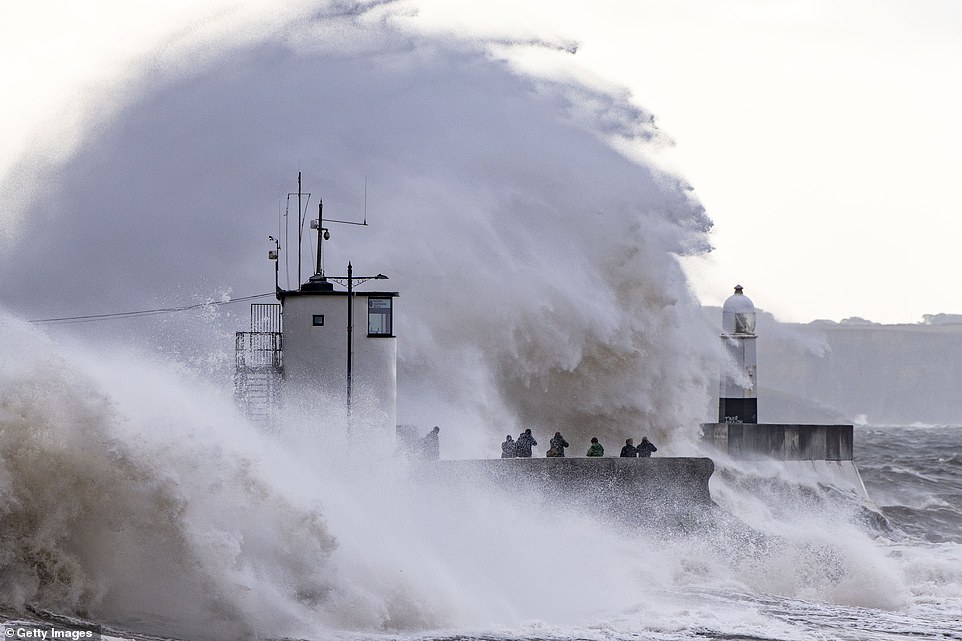 Gusts of up to 100 km / h hit parts of the south west of England and Wales on Friday, leading the RNLI and HM Coastguard to urge the public to be careful in coastal areas

A yellow wind warning issued by the Met Office expired on Friday night, and no further warnings were expected over the weekend, according to forecaster Matthew Box.

"It will still be windy and stormy tomorrow, but the winds will not be as strong as today," he said.

Heavy showers could hit parts of central England with the risk of thunder on Saturday, while sunny sections are to be expected in southern parts of the country.

Further north it is a "mixed sack" due to the weather, said Mr Box, with some cloudy, but also sunny sections to the east.

The strongest gust recorded on Friday was 71 mph at the needles on the Isle of Wight while Mumbles Head in Swansea saw winds of up to 68 mph.

The Coast Guard urged the public to keep their distance from the waves, while the RNLI recommended visiting lifeguard beaches whenever possible and avoiding gale spotting when the waves are rising sharply.

"The combination of wind, tides and waves will create dangerous conditions that could get you into trouble very quickly," read a tweet from the RNLI. 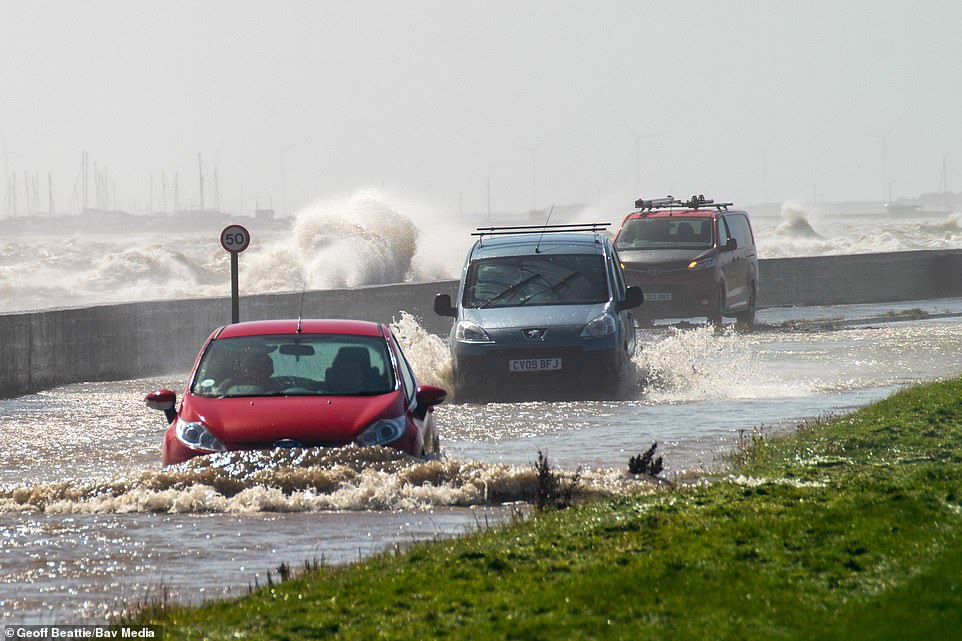 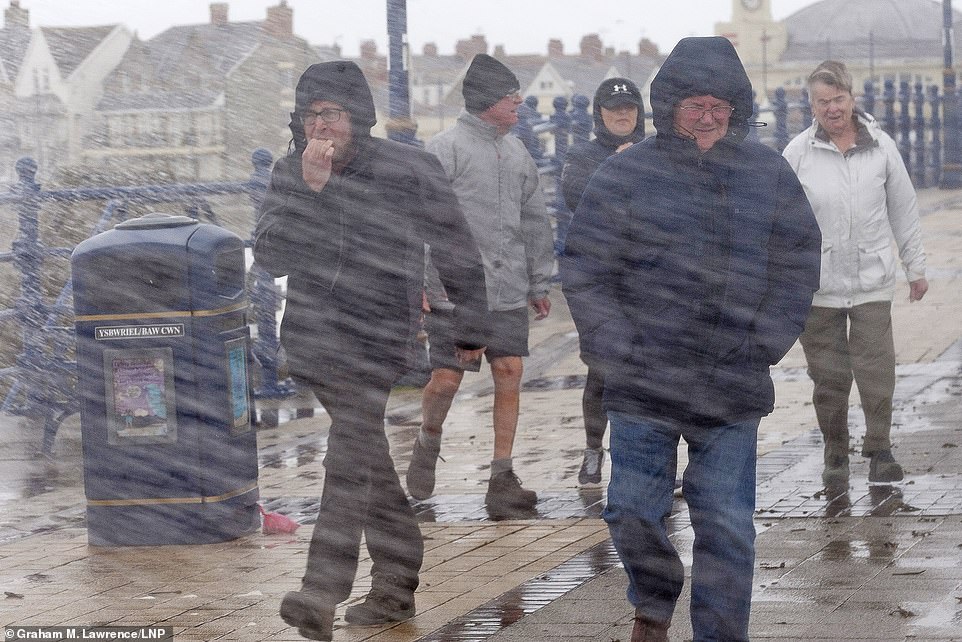