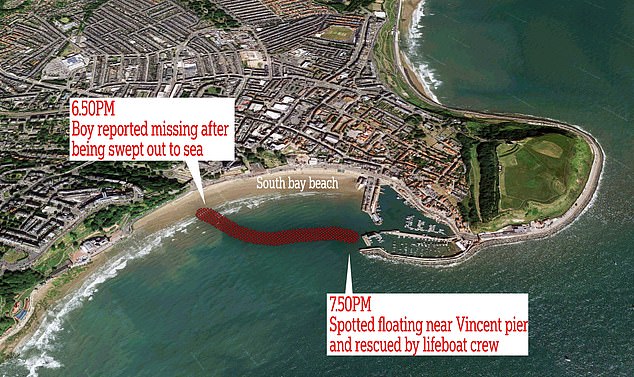 A 10-year-old boy survived more than an hour at sea after following the advice of a documentary by floating on his back on his back with his arms and legs spread apart and calling for help.

Raviraj Saini has been reported missing after being washed at sea near Scarborough Spa in Yorkshire last Friday night.

After the lifeboat crew did a shoreline search, he had swum almost the entire stretch of South Bay and was floated according to the & # 39; Float to Live & # 39; found on the BBC show Saving Lives at Sea. 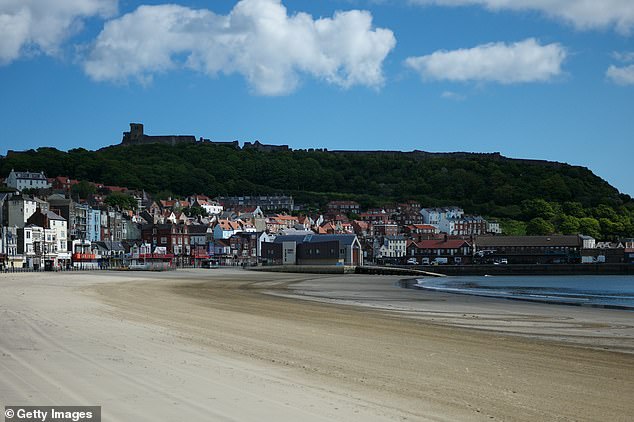 The float to live advice

The advice "Float to Live" is a key message in the RNLI's national drowning prevention campaign, Respect the Water.

It urges people to follow this potentially life-saving advice if they run into trouble after falling into cold water:

Instead, relax and float on your back until you regain control of your breathing

Lee Marton, helmsman at Scarborough Lifeboat Station, said: “We were told that he had watched lifeboat rescues on the BBC documentary Saving Lives at Sea and followed the show's advice.

“We are very impressed by this incredible boy who managed to stay calm in terrible and stressful circumstances and to follow the safety instructions closely. Had it not been for it, the result might have been very different. & # 39;

The boy was taken to the lifeboat station, where he was reunited with his family, before being examined at the hospital as a precautionary measure, according to the RNLI.

The 10-year-old told The Sun, “My message to other people, if they are ever in the same situation, is never to give up and stay strong and have hope in themselves.

His father, Nathu Ram, 37, rushed to the beach to alert the coast guard after Raviraj was pulled from its depths while the two were playing in the water.

He thanked the people who had saved his son and added, "But the TV show also saved his life."

Saving Lives at Sea is a BBC2 documentary that follows the men and women of the RNLI who voluntarily risk their lives to save others in danger.

The program aired for four series and has proven popular with viewers. It features dramatic footage, emotional rescue, and vital advice straight from the mouths of RNLI crew members and lifeguards. 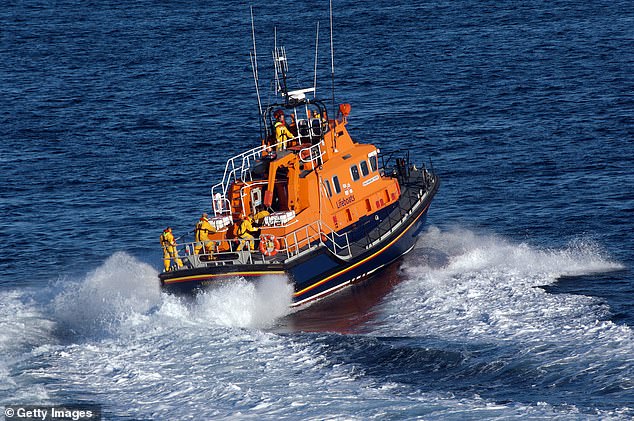 After the lifeboat crew carried out a coastline search, the 10-year-old had swum almost the entire length of the bay and was floated according to the instructions from & # 39; Float to Live & # 39; found (file photo)

Float to Live is part of the RNLI's national drowning prevention campaign, Respect the Water, which advises people to follow this technique when they are in trouble in the water.

The charity says people fighting at sea should "fight their instincts to swim hard or hit around," warning that doing so can lead to "water inhalation and drowning."

It says, "Instead, relax and float on your back until you regain control of your breathing."