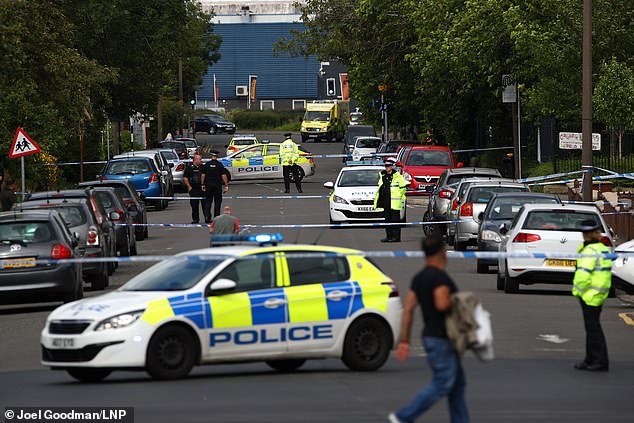 An 18-year-old was arrested on suspicion of assault after stabbing a 10-year-old boy.

Police have confirmed that an unidentified 18-year-old man was arrested and detained in Bolton for stabbing a 10-year-old boy.

At around 1:20 p.m. officials were called to a street in Bolton to report that a 10-year-old boy had been attacked.

Scene in Bridgeman Street, Great Lever, where a child under the age of ten is reported to have been stabbed to death in a house today 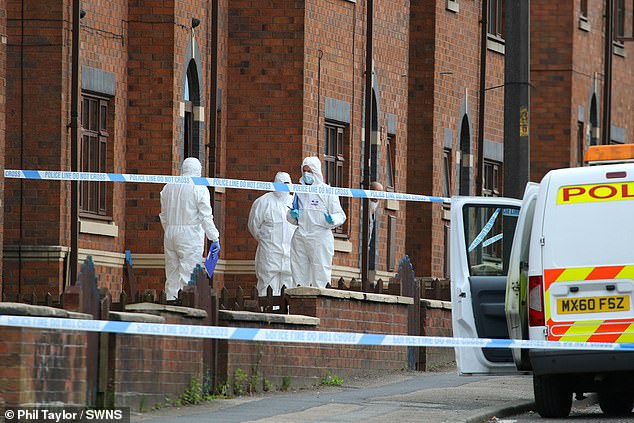 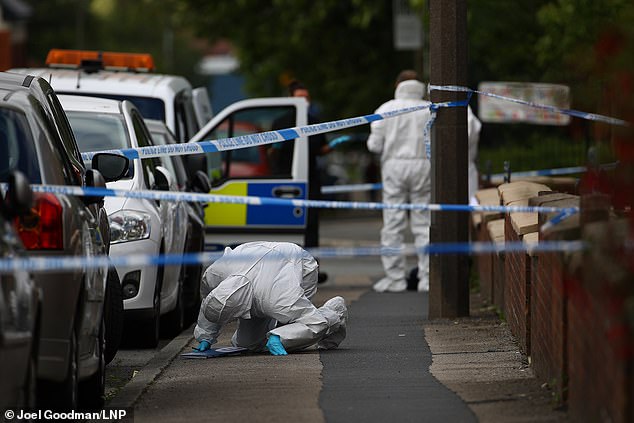 He has been taken to the hospital where he is in a stable condition and is believed to be released later that evening.

The police believe that this is an isolated case in which the public is no longer at risk.

A large police presence remains in the area while investigative work is underway.

Detective Superintendent Joanne Rawlinson said, “No child should ever be the victim of such a stressful incident, and my thoughts are with this boy and his family when he is being medically treated in hospital.

"We are happy to hear that the boy is fine and may be released later today. We hope that he will recover completely and quickly.

“I appreciate that such news can cause excitement and shock in both the local community and the general public, but I can assure you that we are doing everything we can to put the circumstances of the incident together. 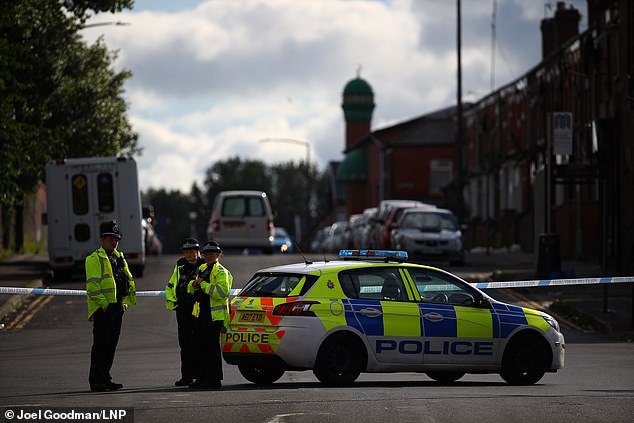 Detective superintendent Joanne Rawlinson (not pictured) said, "No child should ever be the victim of such a stressful incident, and my thoughts are with this boy and his family when he is being medically treated in hospital."

In a recent development, specially trained officials have arrested an 18-year-old man who will be interviewed by detectives in the coming hours.

"We believe this is an isolated case and there are currently several officers in the area who are investigating.

"If members of the local community have concerns or problems, we urge them to speak to those officials who are there to help and support everyone they may need."