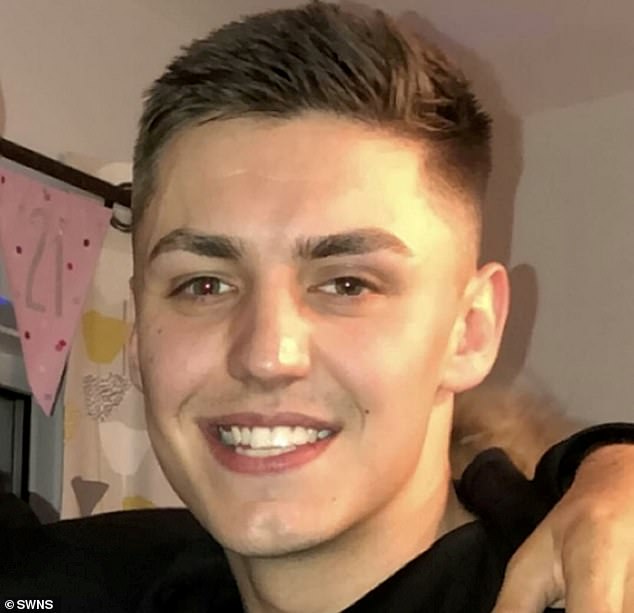 
Chilling footage shows the final moments of a popular college student who was stabbed to death in an accidental gang attack and then walks away and inhales balloons filled with laughing gas.

Following the death of 21-year-old Jack Donoghue in Solihull last November, four thugs were jailed for a total of 51 years.

Jack was the final victim in a night of violence by the gang who chased people as they left Warwickshire nightclubs.

Witnesses described the bravery and valor Jack displayed when trying to defend himself against the gang, but he was fatally stabbed in the stomach and later died in the hospital.

His family has now released CCTV footage of the attack, saying they want "everyone to see the impact knife crime can have".

Tyrall Blake, 21, was jailed for life yesterday after being convicted of Jack's murder. He will be behind bars for at least 23 years.

Popular college student Jack Donoghue, 21, was stabbed in the stomach shortly after leaving a Solihull nightclub in November last year

Chilling CCTV shows Jack's final moments when he was surrounded and attacked by the four cowardly thugs who have now been incarcerated for 51 years.

Jack was once stabbed near the stomach by Tyrall Blake when his accomplices were gathering on him.

The footage shows the beloved boy trying to fend off the thugs and even went after them as they tried to escape from the scene.

But he had suffered a catastrophic internal injury from the knife wound and died three hours later in hospital after suffering significant blood loss.

Jack's family asked the West Midlands Police to release the footage to highlight the effects of the knife crime. 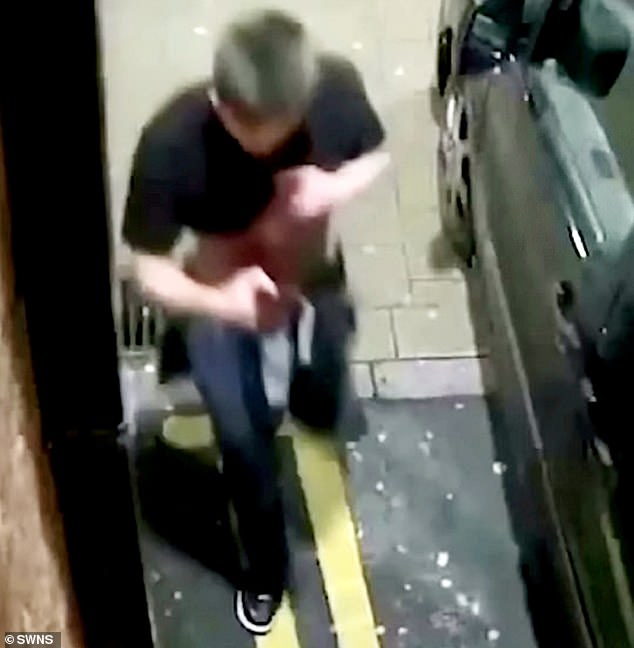 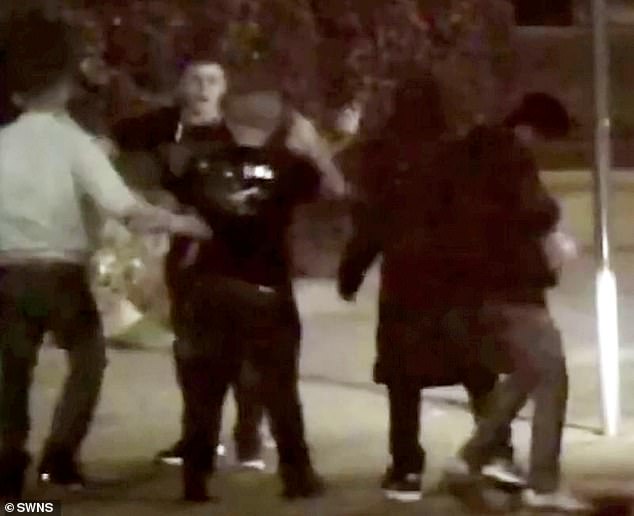 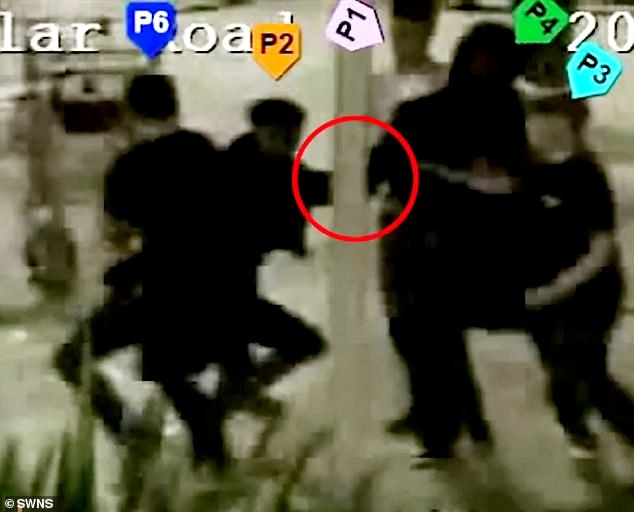 About the release of the video, they said, "While it is painful to see what happened to Jack on the CCTV, we think it's important that everyone sees the impact knife crime can have."

The night of violence on November 30 last year came when members of the gang of four were seen on video surveillance targeting victims leaving night clubs to travel home.

A night owl was beaten and kicked in the face by two gangs who demanded his watch and phone.

Then, around 3 a.m., Jack left Popworld and became the gang's next target when they started throwing punches at him.

Jack tried to spread the word, but the four men attacking him escalated. Witnesses described the valor and valor Jack displayed when defending himself against the gang.

Even though Jack was outnumbered, he was able to defend the blows and protect himself from serious damage.

But one of the men then pulled out a knife and stabbed Jack once near the stomach area.

The gang fled down an alley while Jack, fatally wounded, ended up on a bench.

Members of the public and security staff tried first aid, but unfortunately Jack was rushed to the hospital but died within hours. 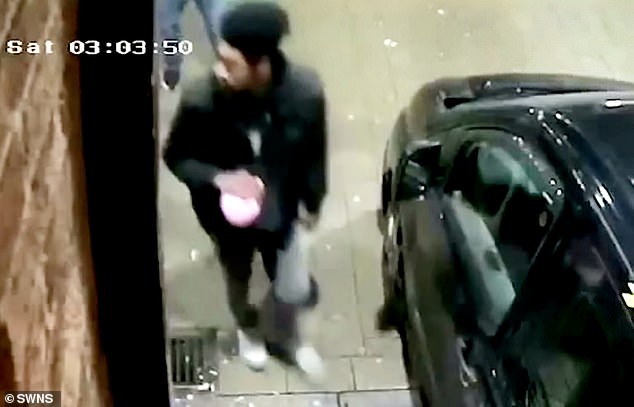 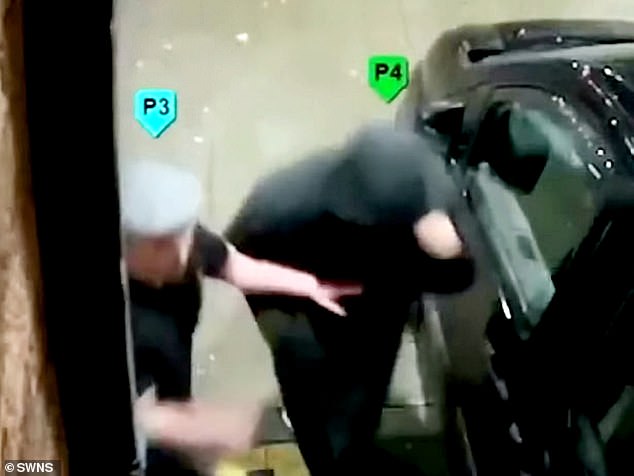 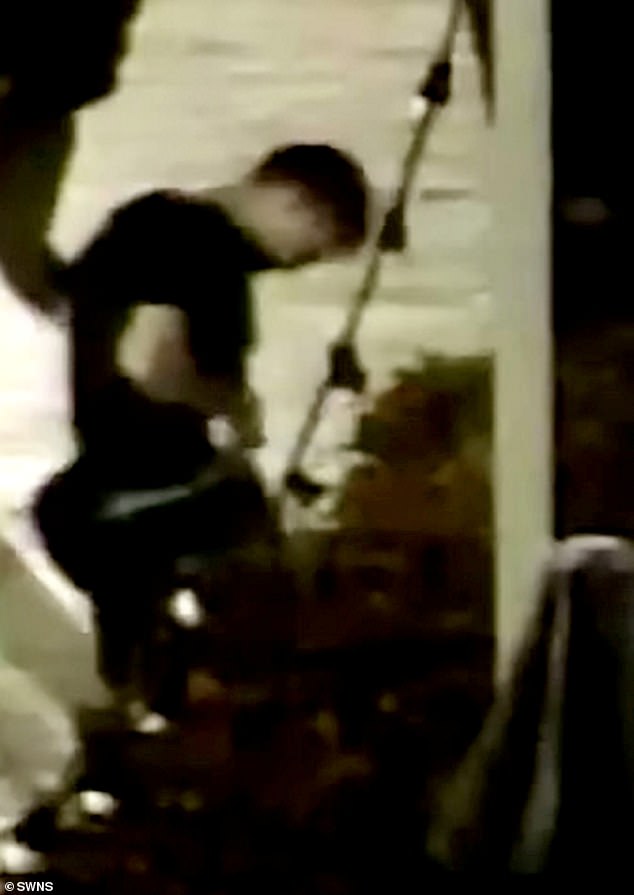 Blake, 21, with no permanent address, has also been convicted of violent disturbance, assault, with the intention of robbing and owning a knife.

Bennett of Court Lane, Erdington, was acquitted of murder but found guilty of manslaughter and violent disorder. He has been incarcerated for nine and a half years.

Moore, of Weston Road in Lichfield, was jailed for seven and a half years after confessing to manslaughter and violent rioting.

Watters, of Kitts Green Road, Birmingham, was sentenced to 11 years in prison after admitting manslaughter, robbery with intent to rob him and violent disorder.

DI Jim Mahon, who led the investigation, said: “This was a horrific, pointless attack on an innocent young man who was just trying to spend an evening in Solihull with friends.

Determined to cause trouble and violence that night, these four thugs decided, for some reason, to pick Jack.

& # 39; His bravery and sense of justice meant he was able to defend himself up to a point, but unfortunately this again shows the deadly consequences that wearing a knife can often have. 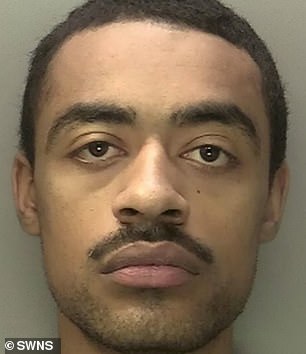 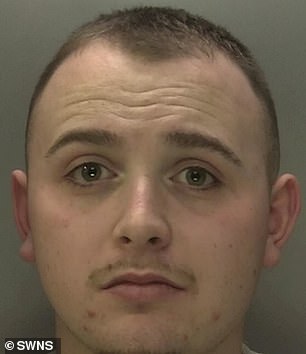 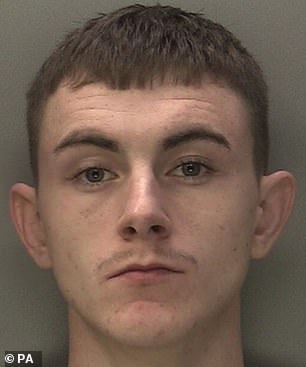 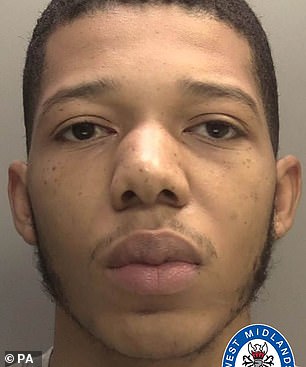 Regan Watters was sentenced to 11 years in prison after admitting manslaughter. Nile Bennett (right) was exempted from murder but found guilty of manslaughter and violent disorder. He has been incarcerated for nine and a half years.

“We had an absolutely fantastic response to our requests for information from people who lived in Solihull after this tragedy, and it means we were able to secure the beliefs we have today.

The witnesses courageously visited the court for the trial and were ready to provide evidence twice in the face of the restrictions the COVID pandemic placed on trials.

& # 39; Jack's family got through the process and had to see the video surveillance of Jack's final moments many times. They acted with dignity and respect during all trials, thanks to them as a family.

“It is really important that young people, parents and teachers understand the dire consequences of knife crime.

“Carrying a knife does not protect you from harm. It is becoming increasingly clear that minor violence escalates into serious harm and death.

"Lives are lost and others have been behind bars for years."