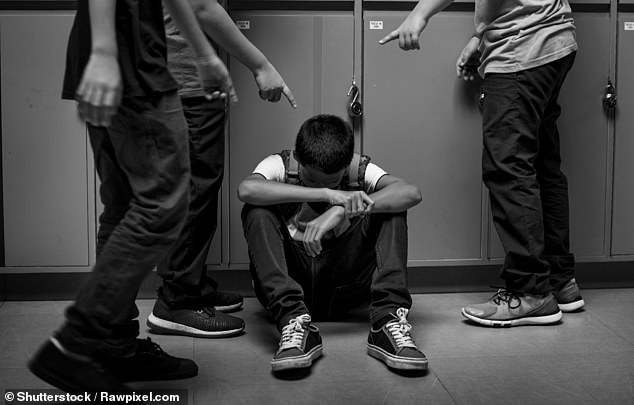 
The 13-year-old boy misses 115 days of school in one year – as his mother is brought to court after attributing the absence to a "toothache and a painful face".

A mother was accused of not having fulfilled her obligation as a parent after her teenage son had attended school once every 116 days.

The Ipswich Magistrates Court heard that the 13-year-old boy suffered from bullying and was afraid of the consequences of attending the class.

The boy had suffered facial injuries after a school bully fight and told his mother he wanted to bring a knife to school to protect himself.

For 39 days of his absence, the mother told school staff in Queensland that her son was gone because of an aching face, toothache, or for family reasons.

A 13-year-old boy only went to school for one day in 116 days for fear of further clashes with bullies (stock photo).

The school received no explanation for another 77 days of non-attendance and on August 1, persuaded the local police to do so.

Defense attorney Chelsea Saldumbide told the court that the fight was "the breaking point for this child," the Sunshine Coast Daily reported.

"She tried to get the child to go to school or see a doctor for anxiety medication," said Ms. Saldumbide.

The 35-year-old single mother has three other children, all of whom went to school regularly throughout the period.

Prosecutor Senior Constable Carl Spargo told the court that the mother was "frustrated and tired of the situation."

She was fined $ 200 without conviction. 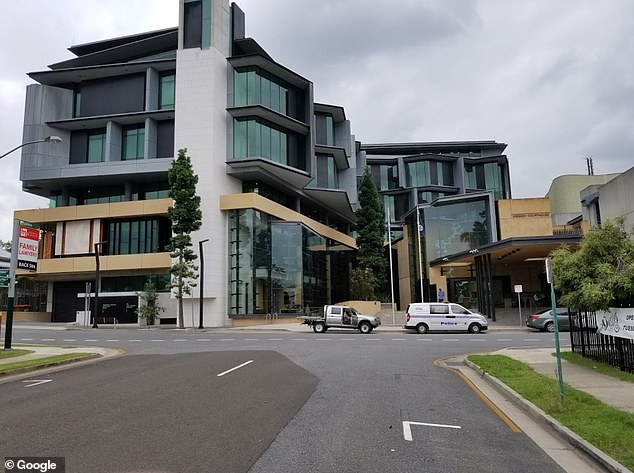 The Ipswich Magistrates Court (pictured) heard that the boy's mother was "frustrated and tired of the situation".

According to the survey, "extreme" Labor members want to abandon the queen
The sister of Sydney's husband, Kulwinder Singh, accused the burning woman of being at home and said he was stressed
Comment