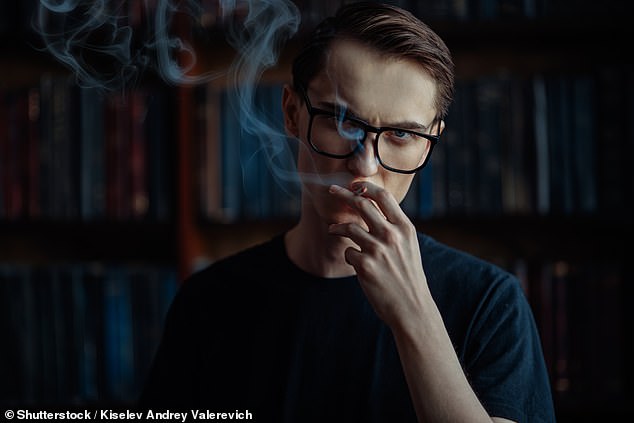 
According to the study, light smokers who only have ONE cigarette per day can be "addicted to nicotine"

Even people who only light up once a day and consider themselves casual smokers can be addicted to nicotine and need treatment, according to a study.

US experts examined more than 6,700 smokers who had been screened for addiction. They found that two thirds of those who smoked 1 to 4 cigarettes a day were addicted.

However, the team found that the frequency of more severe addictions seemed to increase with the number of cigarettes smoked daily.

The results, they concluded, underscore the importance of adequately assessing the risk of addiction in all smokers – including smokers with more casual habits.

Even people who only light up once a day and consider themselves the occasional smoker may be addicted to nicotine and need treatment, according to a study

"In the past, some believed the only addicts were patients who smoke about 10 cigarettes a day or more, and I still hear that sometimes," said Penn State University paper author and public health researcher Jonathan Foulds.

"But this study shows that many light smokers, including those who don't smoke every day, can become dependent on cigarettes."

"It also suggests that we need to be more specific when asking about the frequency of cigarette smoking."

When assessing people for nicotine addiction – or tobacco use disorder as it is formally known – physicians should use the 11-part criteria listed in the fifth edition of the Diagnostic and Statistics Manual [DSM-5 for short].

As Duke University paper writer and behaviorist Jason Oliver explained, clinicians often use the question, "How many cigarettes do you smoke a day?" as a diagnostic abbreviation – however, this can prove to be misleading.

"Medical providers sometimes perceive lighter smokers as non-addicts and therefore not in need of treatment. However, this study suggests that many of them may have significant difficulty quitting without help."

In their study, the researchers analyzed an existing data set collected by the National Institutes of Health. This contained information on more than 6,700 smokers who had been fully examined for nicotine addition using the DSM-5 criteria.

They found that 85 percent of daily cigarette smokers were addicted to some degree – whether mild, moderate, or severe. 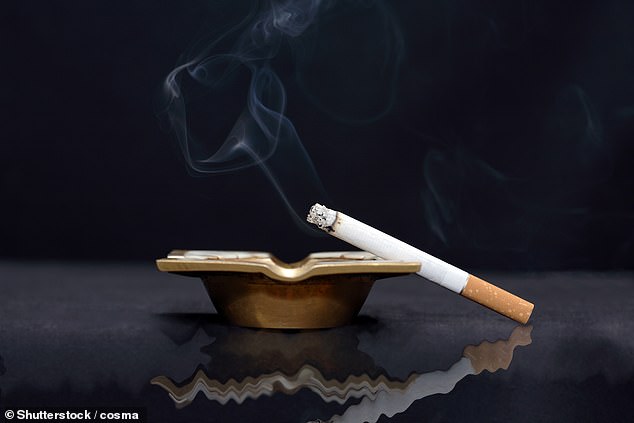 However, the researchers found that the severity of cigarette addiction appears to increase the more people smoke.

"Doctors should inquire about all smoking habits, including non-daily smoking, as such smokers may still require treatment to successfully quit."

“However, it is unclear to what extent existing interventions are effective for light smokers. The continued effort to identify optimal approaches to recruiting this population remains an important direction for future research. & # 39;

The full results of the study were published in the American Journal of Preventive Medicine.