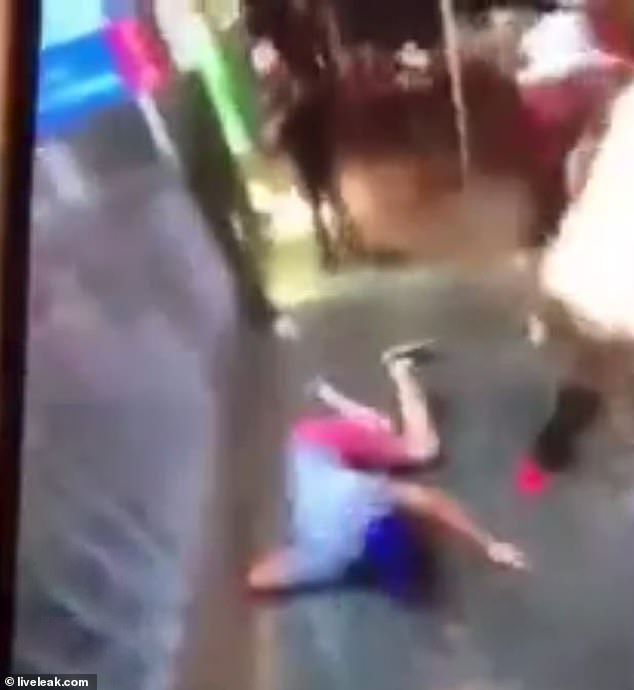 
Two off-duty Canadian police brothers were brutally beaten by a mob after someone pulled them out as law enforcement officers when they met after their shift to eat.

The brothers were both seriously injured when they were attacked in downtown Montreal late Saturday evening.

At the time of the incident, they were in civilian clothes and off duty from the Montreal police.

The footage of the attack showed that the two officers were repeatedly beaten and thrown to the ground by at least six people on a sidewalk near the Émilie Gamelin Park.

Two off-duty Canadian police officers were brutally beaten by a mob after being released by law enforcement officers on Saturday. The footage shows one of them lying on the floor

In the video, one of the attendees shouts "You're not tough now" when the police are pushed to the ground and kicked by the group.

The authorities said someone recognized the brothers after they left a restaurant and started shouting "Civil Police".

The video showed both officers trying to calm the situation down when the group approached them.

After the attack, they were taken to the hospital for treatment. One suffered a slight concussion and both are injured, said Inspector Marie-Claude Dandenault from the Police Service de Ville de Montréal (SPVM).

Six people, including two minors, are charged with the shocking incident.

Inspector Marie-Claude Dandenault said, "Someone recognized them on a terrace, called" Civil Police, Civil Police "and next they knew they were being circled and beaten and thrown to the ground.

& # 39; These six have been arrested, but there could be more. Most of the people who attacked them are all known by our police services, so they may have interacted with (the officers) in the past. & # 39;

Both officers work in Station 21, which is in the area where the attack took place. 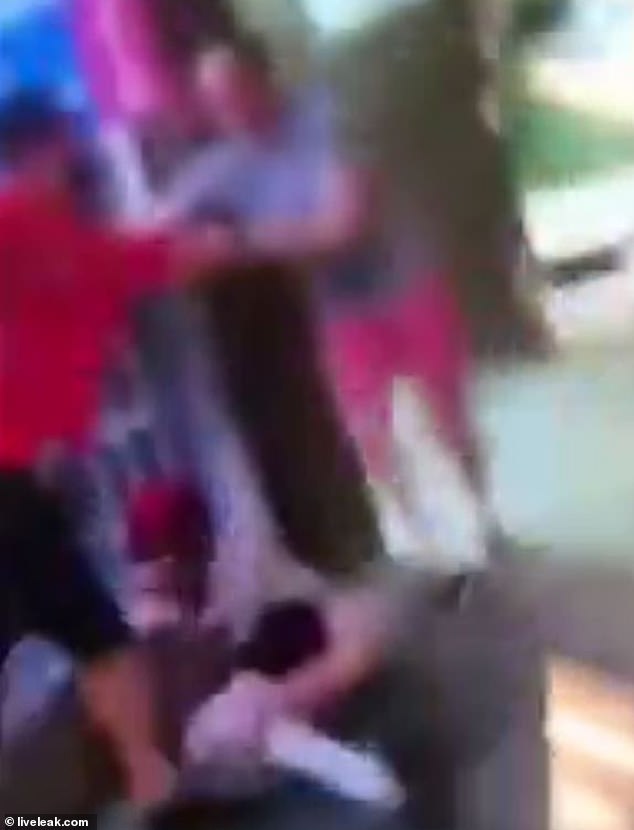 Six people, including two minors, are charged with the shocking incident in downtown Montreal on Saturday evening 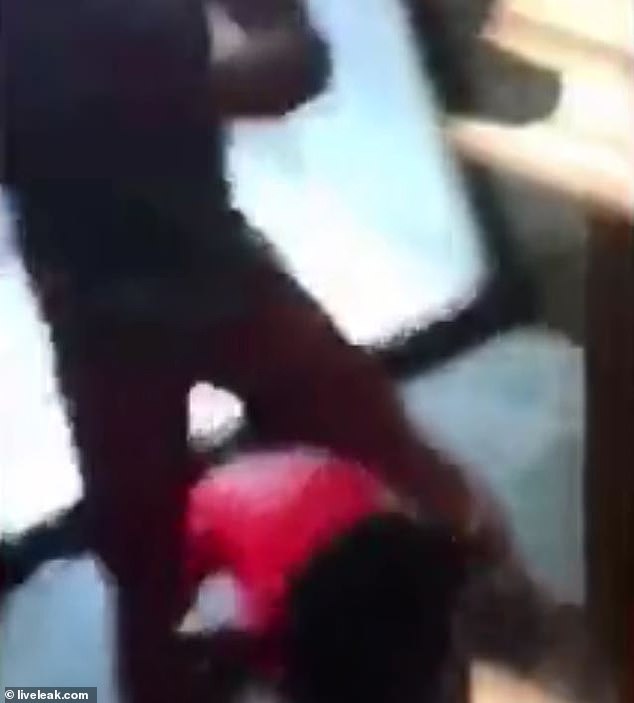 Dandenault said the officers involved are now on vacation and recovering at home after being treated in the hospital.

She told reporters: "We are deeply affected, we find it completely unacceptable. These types of attacks are attacks on the police, but also attacks on the entire judicial system. "

"I will be happy to know that everyone who participated has been identified and arrested," said Dandenault.

The 20-year-old Mélina Geoffroy, who lives in the Ville-Marie district, was charged on Monday with two attacks on an official and two intimidating law enforcement officials, the Montreal Gazette reported. 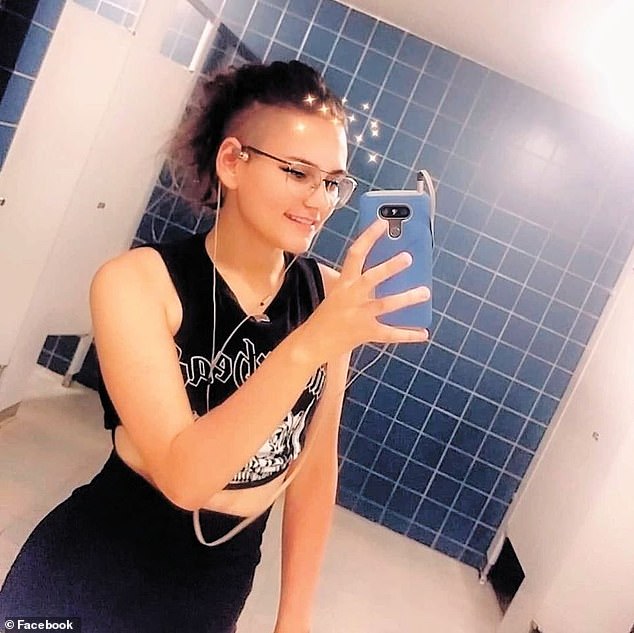 She was released on bail and is due to appear in court next week.

A prosecutor alleged that Geoffroy saw the attack and decided to record it. She also kicked the officers while they were on the ground.

She later gave the footage to the police.

23-year-old Tommy Janvier, who lives in the Côte-Des-Neiges-Notre-Dame-De-Grâce district, appeared in court on Saturday and was charged with attacking an official.

He was released on Monday and is due to appear in court on October 7, according to The Montreal Gazette.

Janvier was also on probation when he was arrested. In June 2018, he pleaded guilty to breaking and entering.

Attacking a police officer is a criminal offense and can be punished with up to five years' imprisonment under Canadian law.

A representative from the Montreal Police Brotherhood said the officials have the support of their union and will follow the case closely.