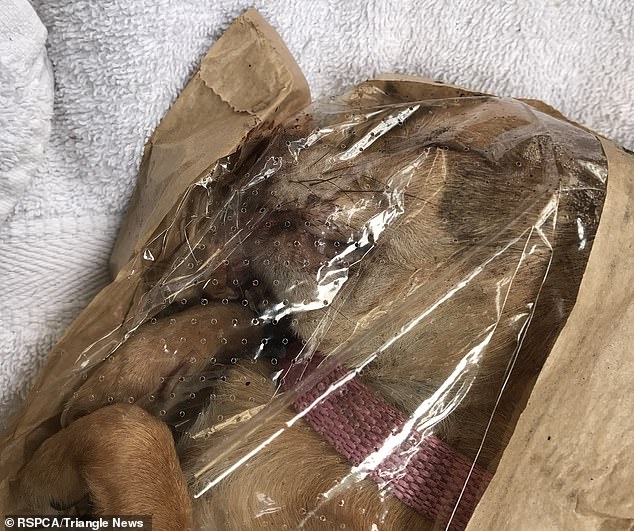 The body of a Chihuahua found in a haversack in London has sparked an RSPCA investigation.

The two-year-old dog was found curled up in a brown paper bag with a clear plastic window in northeast London on September 7th.

Budding RSPCA inspector Shahnaz Ahmad said it was a "very strange and disturbing discovery" and the dog's death was "extremely suspicious".

Ms. Shahnaz said, “The poor dog was curled up in the bag and thrown on the sidewalk by the road.

“The small, light brown Chihuahuas are smoothly coated and we believe that they are around two years old. She wore a pink collar but had no ID.

"Rigor mortis had set in, but her body had not yet started to decompose. I think she was dumped there either earlier in the morning or the night before."

Photos show the little dog in a bag that supermarkets use for freshly baked bread.

Ms. Shahnaz took the body to the charity's Harmsworth Animal Hospital, and veterinarians found the dog was microchipped.

A former owner told investigators they were forced to abandon the dog when she was a puppy.

Ms. Shahnaz added, “I managed to return the chip to a previous owner, but she had been forced to take the Chihuahua in when she was a puppy and unfortunately I couldn't figure out who to go to. 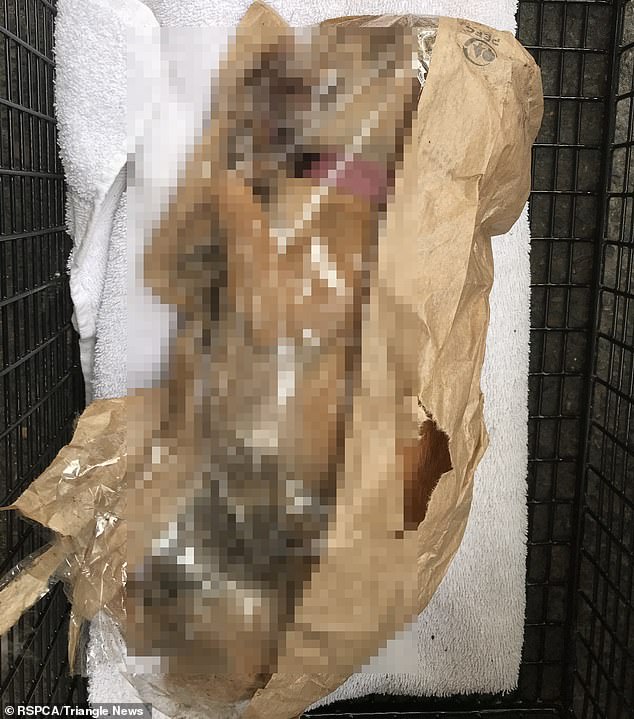 “I'm doing research in the area and will also be checking the video surveillance, but I'd also like to hear from locals who saw suspicious activity in the area overnight on September 6th and into the morning of September 7th.

"I want to find its owners and find out exactly what happened to them. Therefore, I would like to ask anyone who recognizes it to contact the RSPCA Complaints Office on 0300 123 8018."

Great British Bake Off viewers remain "GUTTED" as fan favorite Sura is eliminated
The studio creates a city in a film production facility with a school, shopping center and apartments for 5,000 people
Comment