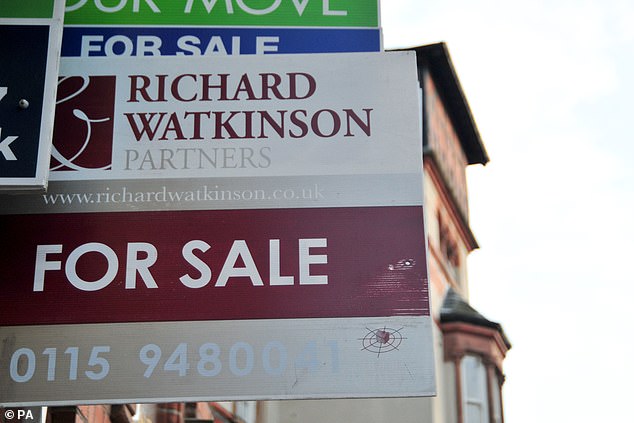 
With the lockdown mini boom, the real estate market is having its busiest month ever, Rightmove says. A £ 37 billion home sale has been agreed

The real estate market had its busiest month in stamp duty, coupled with a lockdown mini-boom that saw £ 37 billion worth of real estate on sale.

Rightmove said they agreed to sell £ 37 billion between mid-July and August 8, the highest monthly total since records began more than a decade ago. The figure for July last year was £ 25 billion.

Offer prices rose during the month in ten of the twelve regions covered, with the exception of the Southeast, which fell 0.2 percent and the 2 percent decrease around London.

Rightmove had its busiest month in a decade, as buyers and sellers focused on real estate rather than holidays (file photo)

Rightmove reported that sales for the week ending August 12 were up 60 percent compared to the same period last year.

Spokesman Miles Shipside said, "We associate this time of year with soaking in the pool rather than the property market and sand and sun rather than brick and mortar, but buyers have had a record £ 37 billion monthly spending spree." 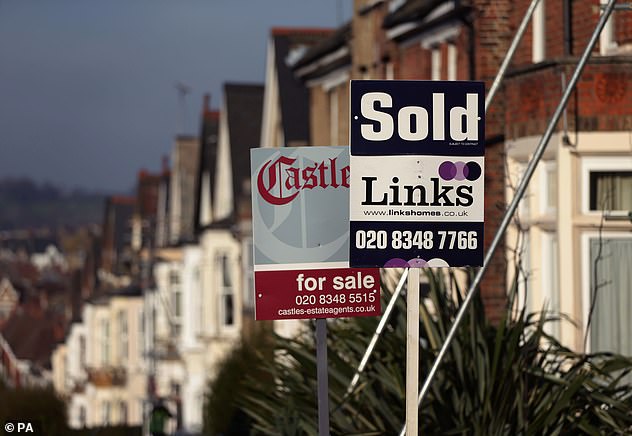 He said the increase in activity wasn't just due to the temporary stamp duty leave introduced for England and Northern Ireland.

"There are more properties on the market in all regions than a year ago, and at the national level, new supply and increased demand appear to be relatively balanced," he said.

"However, those with the greatest desire to go are not surprising in London and its commuter belt."

RUTH SUNDERLAND: Never going back to the office is a dangerous fantasy
Moment McDonalds workers having a BURGER SPATULA brawl with customers outside the London branch
Comment