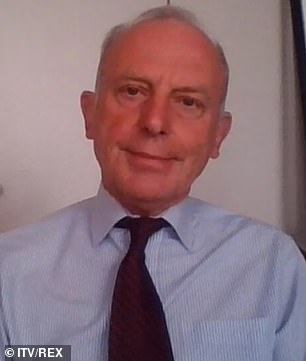 KAROL SIKORA: It's illogical and just invites ridicule and disobedience from an increasingly skeptical and tired public

Expert advisors have deep and very specific areas of knowledge, but can only provide ministers with a selective overview of the facts – in this case a recent and modest spike in coronavirus infections among young people.

The final decision, based on a balanced assessment of competing opinions, must be a political one that will convince the public.

And I fear that the slogan “hands, face, space” – a ban on gatherings of more than six people indoors or outdoors – which is crowned with the rule of six, fails miserably in this respect.

Of course, it is much safer for 20 people to meet in a park at a socially distant distance than if six people have gathered in a crowded living room – but the new restriction does not provide for this.

It is illogical and merely invites ridicule and disobedience from an increasingly skeptical and tired public that has been confused and disillusioned for the past six months by repeated stop-start initiatives, be it testing or quarantine or a return to work.

And certainly the latest gadgets do nothing to address the fear factor that holds so many under control.

But what an opportunity Boris Johnson had to change the mood of the nation on Wednesday night when he spoke to us from the lectern on Downing Street.

First, he should have welcomed school teachers for coming together to end the social isolation of millions of children and get their education back on track. 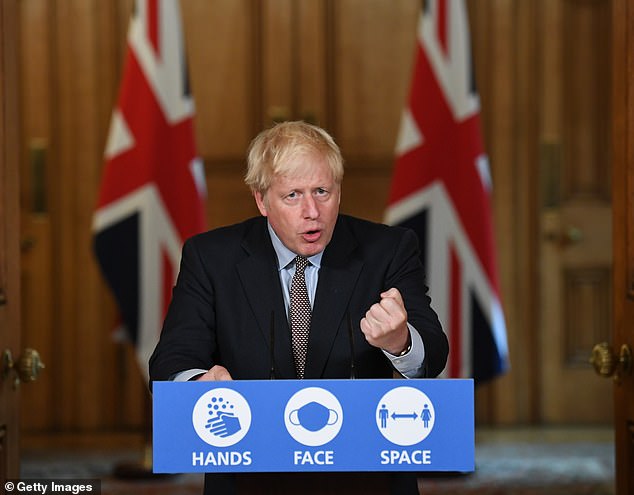 This is a critical step forward in protecting the mental health of children whose short lives were changed in 2020.

Next he should have urged students to start the new semester with optimism.

Then he would have had to acknowledge this surge in infections (as expected when people mingle again) in healthy young people who are largely invulnerable to coronaviruses, while highlighting another critical statistic: Last week, ten times as many people died in England from flu and pneumonia from Covid.

Fourth – and I speak as a cancer specialist – I would have loved to hear the Prime Minister acknowledge the tens of thousands of people out there who are suffering due to the impact of Covid-19 on routine NHS screening programs and the restrictions many general practitioners live under Operations are in progress, not seeking diagnosis or treatment for worrying symptoms.

Without a doubt, this is the next wave of collateral damage from Covid-19.

I wish Mr Johnson had told the nation to summon or bully our loved ones so they could be seen by their family doctor, through Zoom if necessary – because that will really save lives.

I doubt the rule of six will make any significant difference to the reinfection rate, but one thing is absolutely certain. Thousands of people will die of undiagnosed cancers, heart disease, and other treatable conditions in the months and years to come as Covid-19 succumbs directly.

And the lack of urgency – recognition – of this growing crisis makes me really desperate.

The reason for the initial lockdown was to protect the NHS. Well, the NHS did well by essentially limiting itself to all but Covid approvals, A&E, and maternity care.

But we have ignored the cost to human health, and it will be very high indeed.

Basic modeling predicts at least 30,000 additional cancer deaths as a result of the disruption to UK diagnostic services. Take prostate cancer: As the Mail reported this week, referrals have halved since the lockdown began.

With routine bread and butter surgeries, it will take years, if any, for the NHS to recover. Waiting times for knee and hip replacements are the longest in 12 years, with 2.15 million patients on the lists. 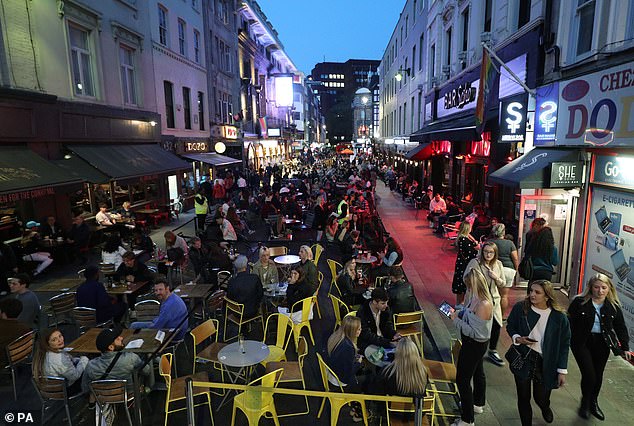 People eating at tables placed outside on Old Compton St in Soho, London on August 31st

The trends in heart care are even more dire. The numbers suggest that heart attacks in the UK fell by nearly 50 percent in the first three months after the shutdown.

That would be a mind-boggling number if it were true, but unfortunately it isn't. What it really means is that thousands of people who have suffered symptoms of a heart attack on the milder end of the spectrum have been too anxious to go to the hospital for treatment.

Unless you are being treated for a minor heart attack, you can be confident that you have recovered, but your heart muscles are weakened. You are much more likely to experience gradual heart failure and sudden death over the next several years.

Psychologically, the fundamental problem with the rule of six is ​​that it reverses the tide towards the return to normal that we as a nation desperately need to cling to. Worst of all, however, efforts to get people back to work, especially using public transport, are being undermined. Any reasonable person will wonder how it can be safe to get on a busy bus or train when it is deemed dangerous to gather their extended family in their own home.

As for the "Moon Shot" mass population test plan, I wish I could get upset about it.

There is an obvious problem here. Even if this can be achieved, testing at this level will produce hundreds of thousands of false positives that will require these people and all of their contacts to be quarantined. This is impractical and will not happen.

I worry that Boris and his ministers and advisers have wasted so much political capital on political change, U-turn, meaningless slogans and gimmicks that the nation – and young people in particular – are starting to reject everything they hear.

People will even stop following reasonable rules like washing their hands, wearing a mask in public, and keeping their distance. I'm on vacation in North Wales and when I went to the curry last night I noticed an implausible number of people under the name Smith had registered in the restaurant's test and trail book.

I suspect this open defiance is becoming the norm, and the plan to use Covid Marshals to enforce restrictions will continue to ridicule the authorities, I fear.

This government has been very successful in spreading fear of Covid, but not much else.

What people desperately need now is the belief that things can and will return to a state of being that they recognize. Most of all, they long for the most human feeling – a sense of hope.

Karol Sikora is Professor of Medicine at the University of Buckingham Medical School and Chief Medical Officer at Rutherford Health. 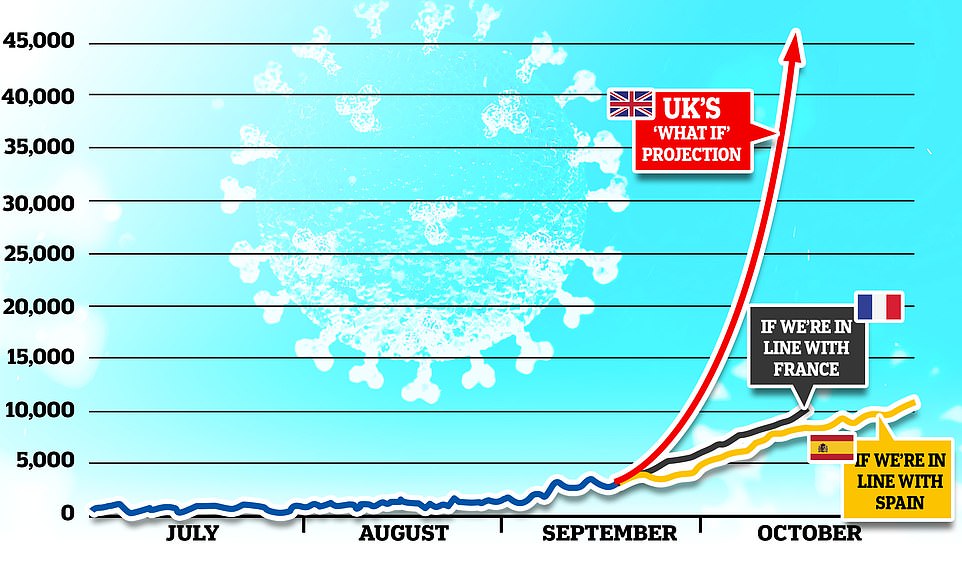