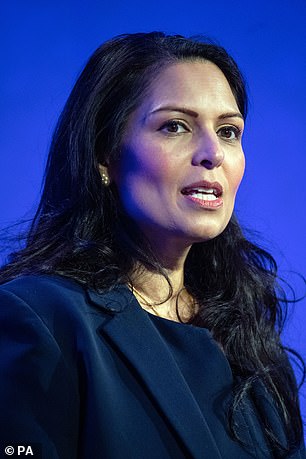 Priti Patel (above) has vowed to defy celebrities and activists by making deportation flights to Jamaica a "regular drumbeat".

Priti Patel has vowed to defy celebrities and activists by making deportation flights to Jamaica a "regular drumbeat".

The Home Secretary was dismayed last month when 23 people, including rapists and one murderer, who were about to be deported to the Caribbean country, were instead removed at the 11th hour after legal appeals.

In the end, only 13 criminals were returned.

There were similar reparations for some of those who were due to be flown out of the UK on a flight in February.

Since April, the government has chartered more than 30 flights to deport criminals to countries like Albania, France, Germany, Ghana, Lithuania, Nigeria, Poland and Spain.

However, a source close to Ms. Patel said, “Every time we fly to Jamaica it becomes a big event. We did two last year and both made statements in Parliament. We sometimes fly to Albania twice a week.

& # 39; The number of flights to Jamaica will increase this year. They become a regular drum beat.

"It is not fair, neither for migrants nor for taxpayers, to keep people in a system in which they are to be deported." 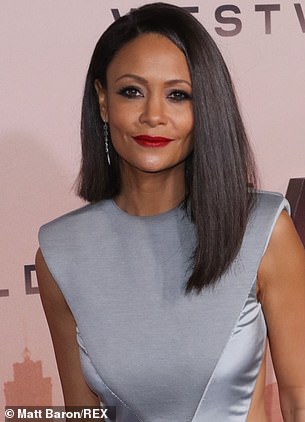 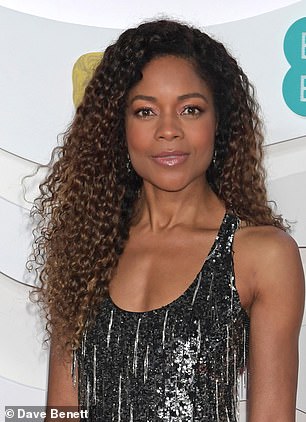 Celebrities such as model Naomi Campbell, actresses Thandie Newton (left) and Naomie Harris (right) as well as historian David Olusoga joined Ms. Patel in writing to more than 60 MPs demanding that the deportation flight be canceled 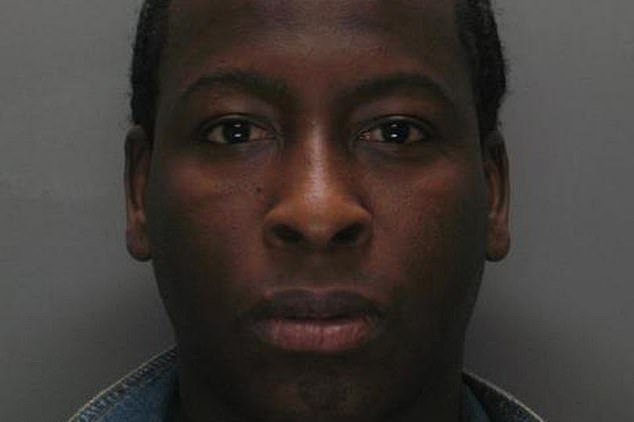 Those who avoided extradition after attorneys intervened included Jermaine Stewart (above), who was sentenced to six years in prison for rape in 2016

Celebrities such as model Naomi Campbell, actresses Thandie Newton and Naomie Harris, and historian David Olusoga joined more than 60 MPs in writing to Ms. Patel to demand the cancellation of the deportation flight.

Ms. Patel accused MPs of “re-traumatizing” victims of rape and other serious crimes by questioning the removals, and described those defending the “broken” immigration complaint system as “do-gooders” and “leftie lawyers ".

In the past year, a total of 1,128 foreign-born serious offenders were deported, including 23 murderers, 189 rapists and 70 sex offenders.

The Home Office is considering legislation that will allow the deportation of foreign criminals who have been sentenced to at least six months in prison.

According to the current UK Borders Act of 2007, their term must be at least 12 months.