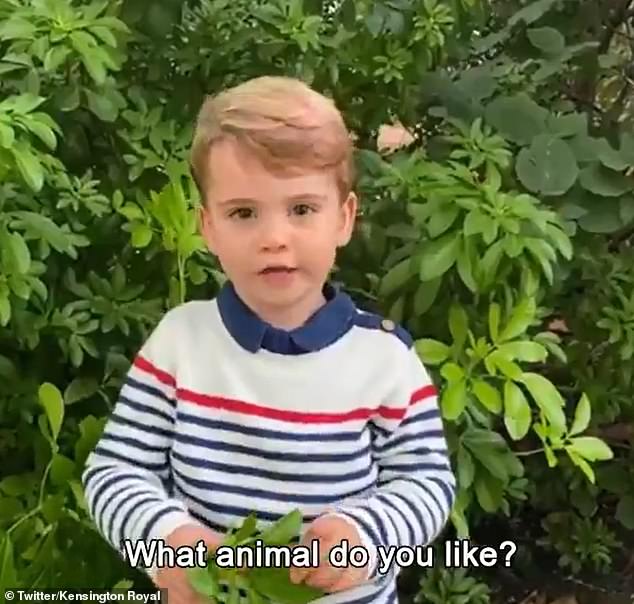 Shared in an adorable video by Kensington Palacethat was filmed Parents Kate Middleton and Prince William in the gardens of Kensington Palace last month can each overhear the three children asking the idol a question.

The first time Prince Louis, two and a half years old, was spoken to, he asks, "Which animal do you like?"

Prince Louis (pictured), two and a half years old, asks Sir David Attenborough: "Which animal do you like?" 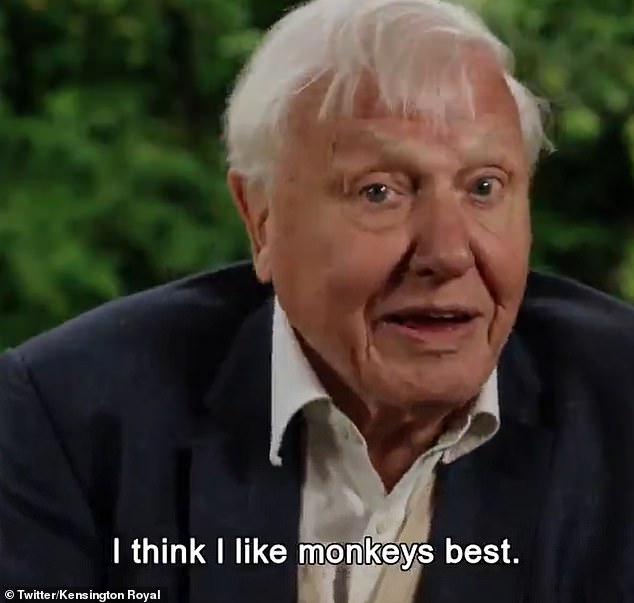 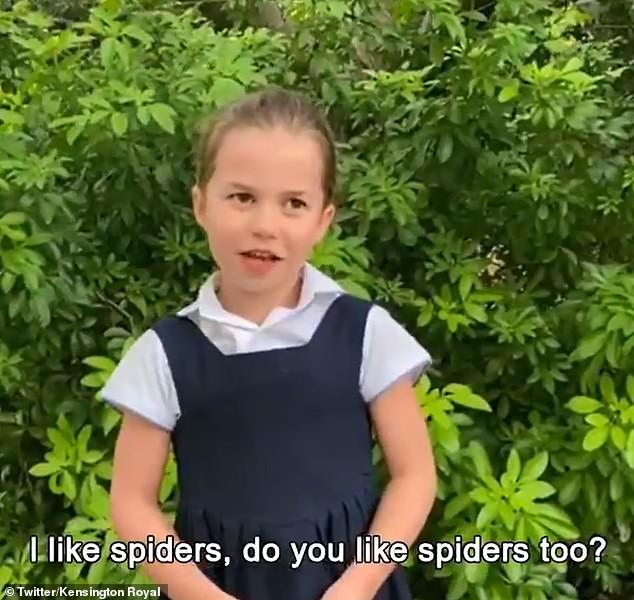 Princess Charlotte, seen with her hair pulled back into a ponytail and her school uniform, says, “Hi David Attenborough, I like spiders, do you like spiders too? 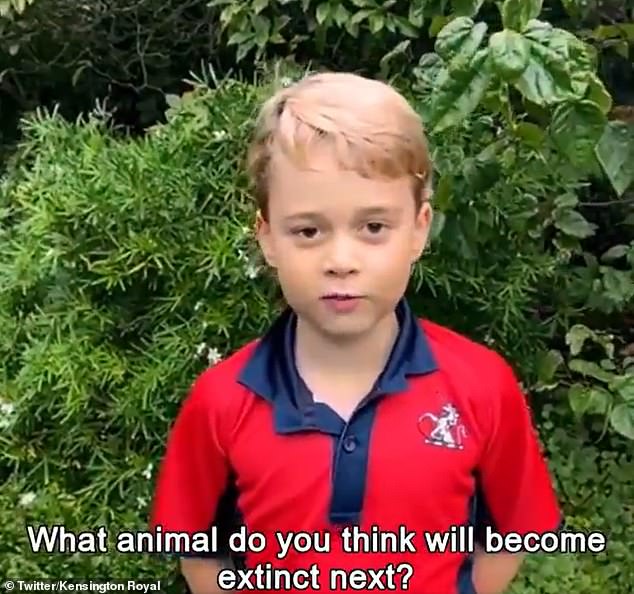 Prince George asks the idol, "Which animal do you think will become extinct next?"

At the beginning of the clip, an adult George asks: "Hello David Attenborough, what animal do you think will go extinct next?"

He replies: “Let's hope there aren't any. There are many things we can do when animals are critically endangered. We can protect them.

"And we've shown pictures of them on TV all over the world, and people thought how terrible it would be if these went extinct."

“So they signed a lot of money and a lot of people came to help and now there are over a thousand of them. So you can save an animal if you want. & # 39;

Meanwhile, Princess Charlotte, seen with her hair pulled back into a ponytail and her school uniform, says, “Hi David Attenborough, I like spiders, do you like spiders too?

The young royals join a number of celebrities – including David Beckham, Billie Eilish and Dame Judi Dench – who asked Sir David a question on the launch of his film in theaters and via video on Netflix starting Sunday October 4th .

The children of the Duke and Duchess of Cambridge recorded their questions for him before they could meet him in person on September 24th.

There he spent his new film David Attenborough: A Life on This Planet with Prince William in the garden of Kensington Palace.