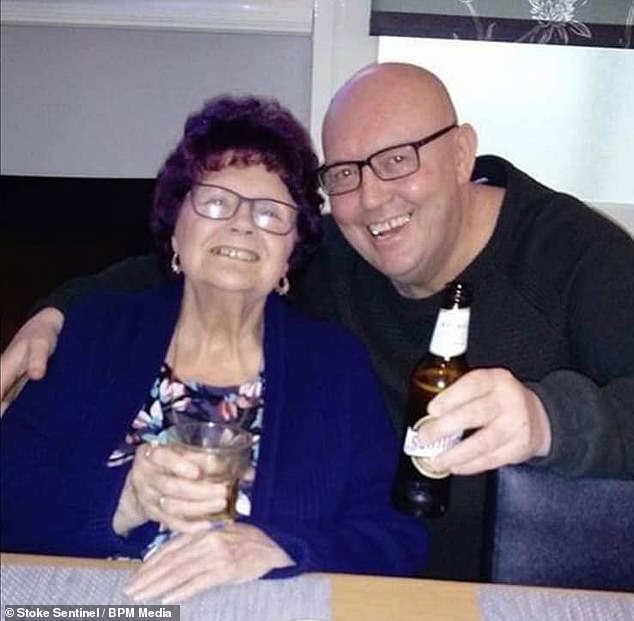 
A grieving family has warned doubters to take the coronavirus pandemic seriously after a previously healthy mother and son died of Covid within hours.

The couple, who lived side by side in Stoke-on-Trent, had been rushed to Royal Stoke University Hospital last month, where tests confirmed both had Covid-19.

Although Dorothy appeared healthy enough to be released, pneumonia struck her.

The former potter died at 4 a.m. before the father of a Mark who had been in a coma for a week died at 11 a.m.

Now Emily Murrell – Dorothy's granddaughter and Mark's niece – is warning people to take the pandemic seriously after it tore their family to pieces in a day.

The 25-year-old said: “A lot of people think that Covid is not real or that it will just be taken from you and then you will get better.

“When my Nan and my uncle went to the hospital, they didn't think they'd never come home again.

Granted, a lot of people get over it, but that's not always the case. It's so dangerous.

“As far as we know, he might have got it in the supermarket.

“My uncle's friends said they were skeptical of Covid until he died. It was a real eye opener. & # 39;

It all started last month when Mark – who was taking care of Dorothy full time – suddenly lost his sense of taste and smell.

He was taken to the hospital when he was having trouble breathing – along with Dorothy, who also tested positive for Covid. 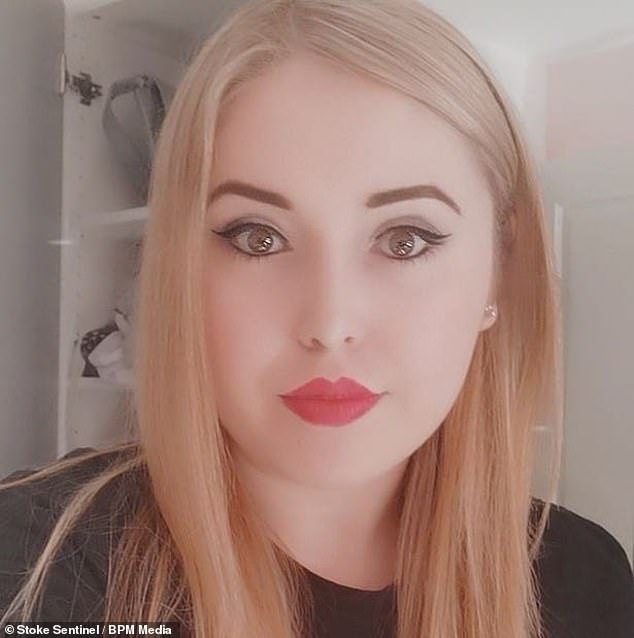 Emily added, “He was coughing so hard and gasping for breath so he called the ambulance.

“Nan wasn't bad at the time, but the paramedics also took her to the hospital. They both had tests that confirmed they had it.

“Mark wasn't doing very well and he needed oxygen. Within a few days he was treated critically.

“He couldn't breathe on his own and his oxygen levels continued to drop. He had to be drop-fed.

He tried to stay in a good mood and told us he would fight it.

He kept saying he couldn't wait to get home and have a curry. We tried to keep it light-hearted.

“But he kept getting worse and needed a CPAP machine. He said it really hurt. The Covid put so much strain on his body.

“There was just no improvement, so they decided to put him in a coma.

“I was with my mom when we were in a bubble and we just sat there and cried.

didn't mean to make it worse for her. She asked if she could record a message for him. It was just awful, it didn't seem real.

“We then got a call from Nan's station to say she was put on a breathing station and put on a CPAP machine.

"We're just a small family and we kept thinking we couldn't lose them both."

“Mama went to the hospital at midnight to see Nan. She told her how everything was going to be okay and that we loved her all. I wanted to go too, but couldn't afford to take the time to work.

“Mom went home but called me at 5am to say Nan left. She just couldn't fight anymore. She just decided she was going.

I offered to be with my mom, but she just wanted some sleep.

“Then we got the message from Mark at 11 o'clock. 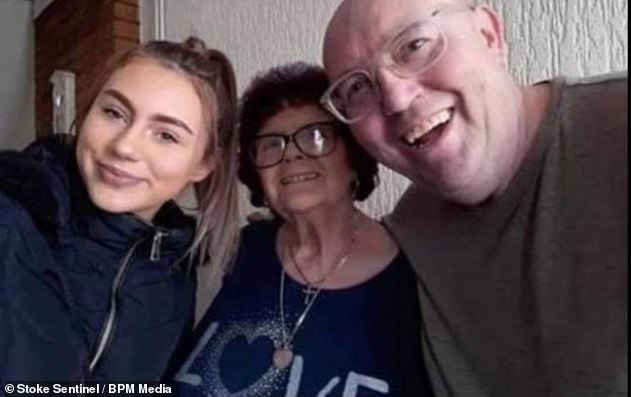 “He had been in a coma for a week and the treatment just didn't work.

“We can't believe they both left within hours.

"Our only consolation is that they both went together, so they will never be apart."

Emily paid tribute to loved ones, adding, “My uncle was always out. He was very sociable and had so many friends.

“It was so bubbly it just wanted to make people laugh. He was a massive personality.

“He loved horse racing, fishing, and a drink at The Commercial.

“He loved his food and was a big boy, but he had no health problems. It just shows that Covid can happen to anyone.

“My Nan suffered from water infections, but was otherwise healthy for her age.

& # 39; She was just so cute, she had time for everyone. She was just a beautiful woman. She always had a smile on her face and would do anything for anyone. & # 39;

A GoFundMe page was set up to support the family with £ 4,000 donated in three days.

Emily added, “We are very grateful to everyone who has donated. We're just so overwhelmed. Mark didn't have anything in place so that money took some weight off our shoulders.

A joint funeral will take place on November 27th at 1.30 p.m. The two hearses are driven around Stoke, including a drive past the Commercial Inn.