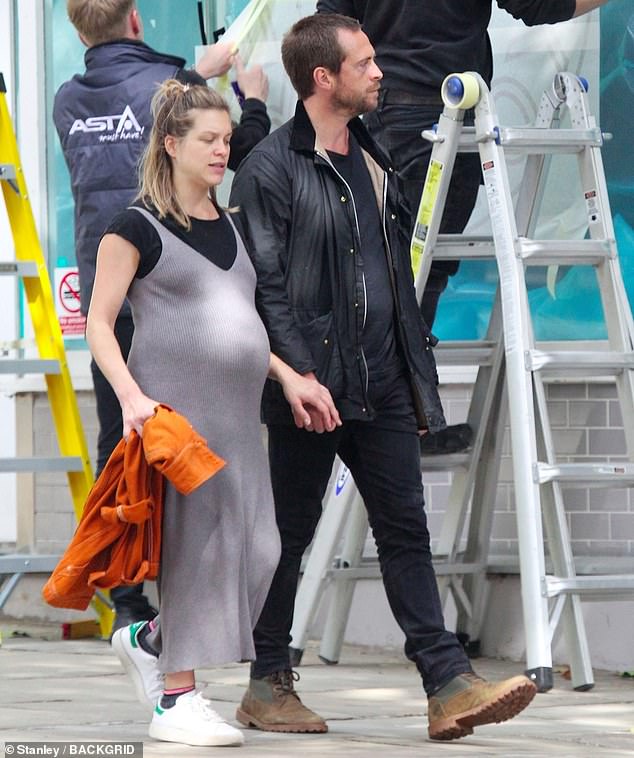 
Heavily pregnant Sophie Cookson, who played Christine Keeler in the BBC drama, is ready for her new role as a mother when she goes for a walk in London with boyfriend Stephen Campbell Moore

She played the glamorous model Christine Keeler in a BBC drama about the Profumo affair earlier this year.

But a heavily pregnant Sophie Cookson saw a world away from the character when she stepped out with boyfriend Stephen Campbell Moore.

The 30-year-old is expecting her first baby with the 40-year-old actress, the former husband of the crown star Claire Foy [36]. 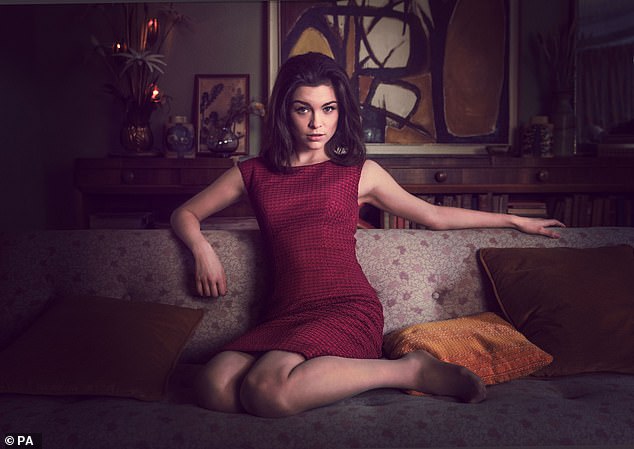 The couple, who have reportedly been together for 20 months, looked casual while strolling north London.

Miss Cookson wore a knitted dress over a black T-shirt and little or no makeup with her hair combed back.

The couple met in 2017 while making the film Red Joan, the story of the KGB's longest-serving British spy. 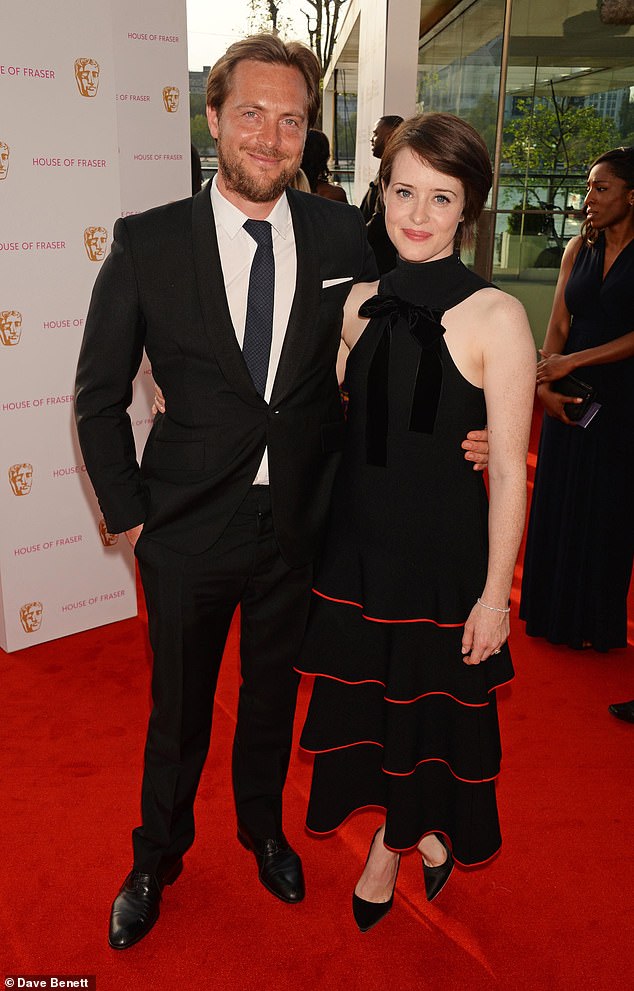 In the same year, Campbell Moore was operated on for a benign brain tumor. In February 2018, he and Miss Foy announced that their four-year marriage had ended and said they had been separated for some time.

They have a daughter, Ivy Rose, now five. At the end of 2018, the Stars of the History Boys, Campbell Moore and Miss Cookson, were pictured together in London, with the actress even wearing his hat.

Miss Cookson impressed viewers as Miss Keeler in the six-part BBC series The Trial Of Christine Keeler, about the 1960s Profumo affair that rocked the Harold Macmillan government.