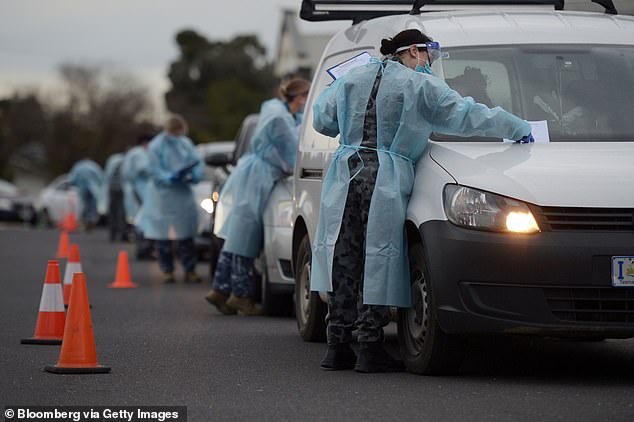 Scott Morrison has not ruled out Melburnians being fined for refusing a coronavirus test as the city struggles to keep the pandemic under control after a surge in new cases.

Victoria is experiencing a second wave of infections after experiencing the highest one-day increase in coronavirus cases in nearly three months, with 75 new cases on Monday, followed by another 64 on Tuesday.

The prime minister has thrown his support behind the Victorian government's tough suburban closings to save Melbourne from the corona virus.

The prime minister has fined those who refused to be tested for the disease as a hotspot test flash continues.

Almost 1,000 residents of coronavirus hotspots refused to be tested when the authorities knocked on their door last week.

Melburnians are pictured at a test site for coronaviruses on Tuesday

“We want to do it through incentives, by using carrots that don't stick.

"Occasionally, whether it's fines or sanctions, the stick has to be flipped to make sure we all get to safety."

Mr. Morrison said there was nothing surprising about Melbourne's outbreak.

"Where outbreaks occur, you have to continue them like the Victorian government, and you have our full support," he said.

The block will be strengthened from Thursday to July 29th in 10 postcodes in Melbourne.

People living in these areas are only allowed to leave their homes to work, study, go shopping, play sports, or receive or give care.

Mr. Morrison said mistakes in the hotel quarantine were lessons for other states and noted that no system would be perfect.

He said it was disappointing that people in Melbourne refused to be tested.

"We do it the Australian way by incentivizing – carrots don't stick," said the Prime Minister.

"Occasionally, whether it's fines or sanctions, the stick has to be flipped to make sure we all get to safety."

He warned of other states that would reinstate their shutdowns if local infection rates remained low.

As part of the aggressive measures to suppress corona viruses in Victoria, international flights are routed away from Melbourne for two weeks.

Queensland prohibits Victorians from entering the state, but welcomes other visitors from July 10th.

South Australia has postponed plans to reopen its Victorian border, but is considering a travel contract with NSW and the ACT. 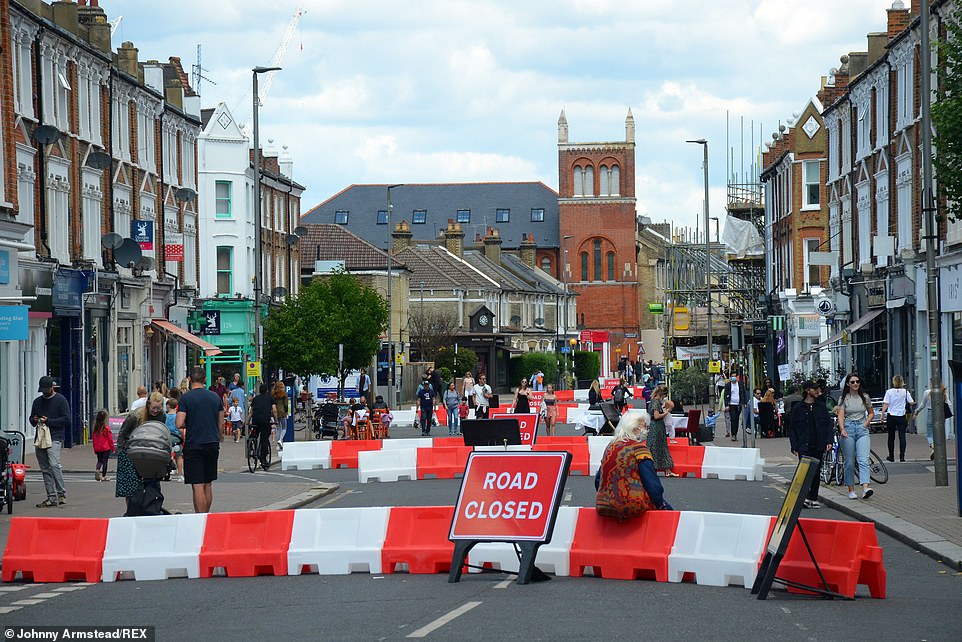