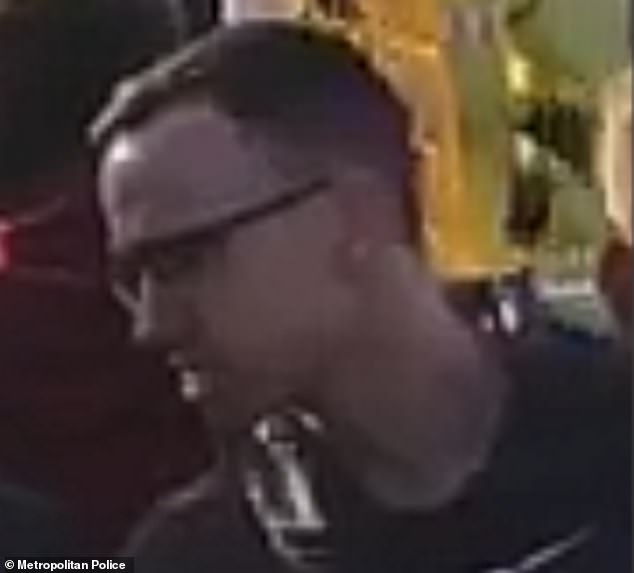 
Pictured: Yeovil football fans wanted after racist abuse in the FA Cup game, which was abandoned when opponent Haringey Borough ran away in disgust

Police chase three men after football players are reported to have been subjected to racial abuse during an FA Cup match.

A non-league game between Haringey Borough and Yeovil Town was canceled earlier this month after Haringey players complained about racism.

Haringey's goalkeeper Valery Douglas Pajetat was reportedly spat upon and hit by an object that was thrown from the Yeovil City Trailer Department.

A Haringey defender also says he was referred to by a spectator as a "black C ***" during the game.

Today, the Met Police released pictures of three men they want to talk to after the ugly incidents on October 19. 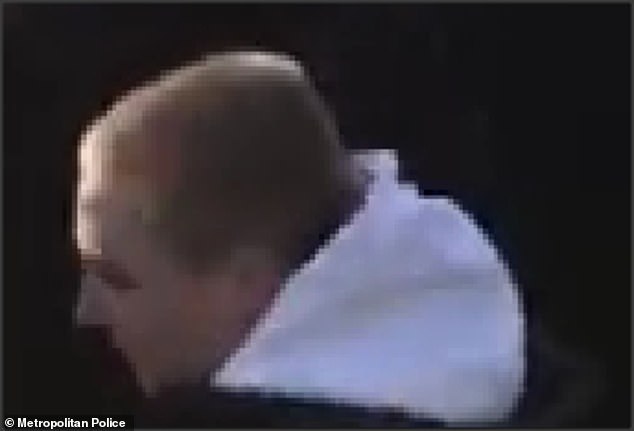 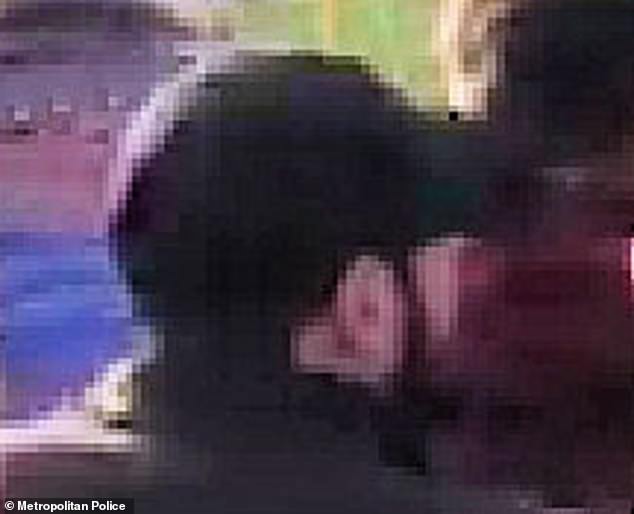 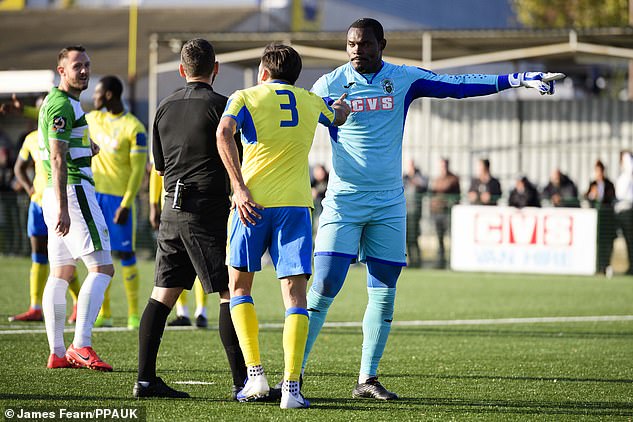 Two men, aged 23 and 26, were arrested two days after the game in Chard and Yeovil on suspicion of racially aggravated attacks.

The couple were released on bail until mid-November.

A spokesman for the Met Police released the picture of the three men today, saying, "The police are asking the public for help in identifying three men they would like to speak to as part of an investigation into reports of racist comments during a Haringey Borough football game FC and Yeovil Town on Saturday October 19th.

Met officials are leading the investigation with the support of the Avon and Somerset Police.

"Anyone who has been to the soccer game or can identify the men pictured is asked to call the police on number 101, quoting CAD 5272/19 Oct."

The FA Cup game was repeated last night, with Yeovil winning 3-0. Reporters in attendance said the repetition went without incident. 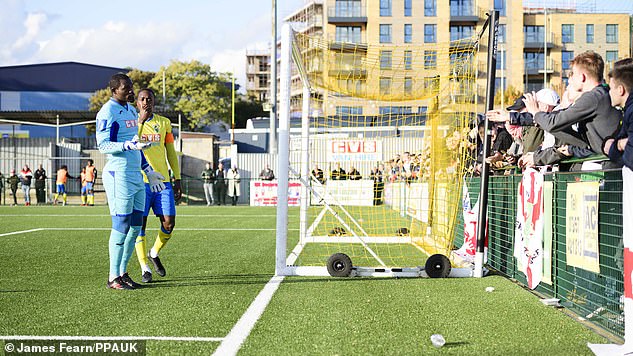 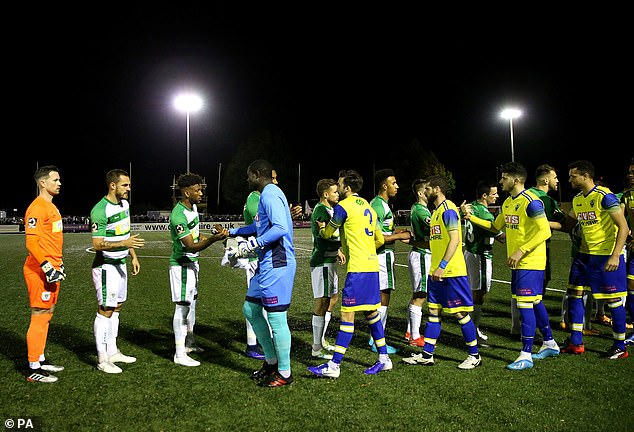 The game was repeated last night and reportedly passed without incident. Yeovil won 3-0 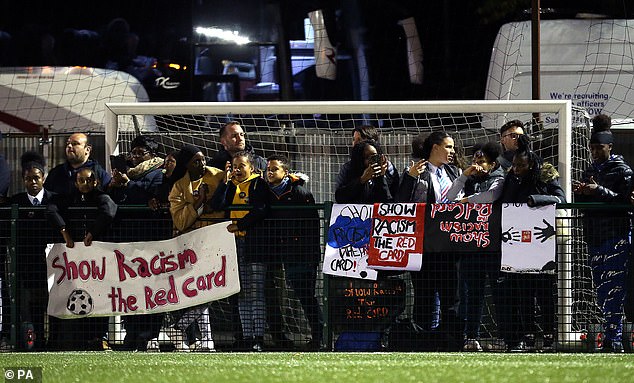 One man is killed and another loses a leg after jumping off a train if found without tickets
Sam Burgess is charged with intimidation after the father of an estranged woman, Phoebe
Comment