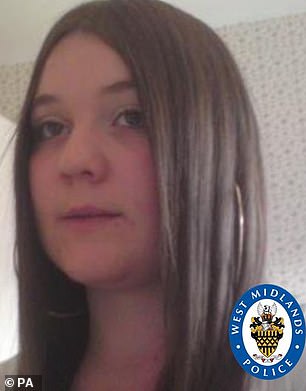 
Pictured: mother, 28, who died after the car in which she was a passenger crashed during a police chase appeared in court as a "dangerous driver"

This is the first picture of the woman who died after the police chased the car she was in when an unemployed man was accused of causing her death.

Sarah Handley was fatally injured when the blue Ford Fiesta she was driving in hit another car on Crocketts Road in Birmingham on Saturday evening.

The 28-year-old from West Bromwich was taken to the hospital where she died, the West Midlands Police said.

The fiesta had not stopped for the police shortly before its discovery at 9.42pm.

Three people who were driving a Volkswagen Golf were slightly injured in the collision.

The Independent Police Behavior Office (IOPC) has been informed and has sent on-site investigators. 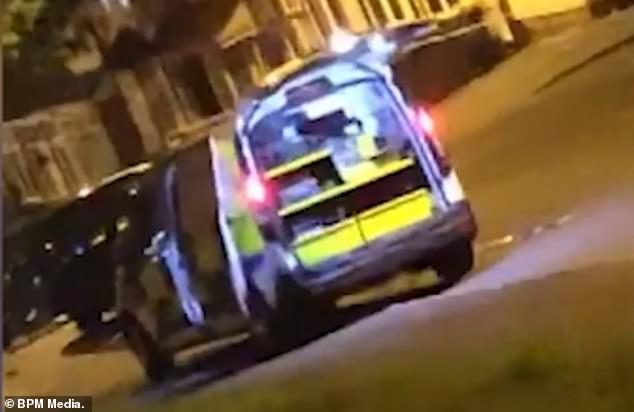 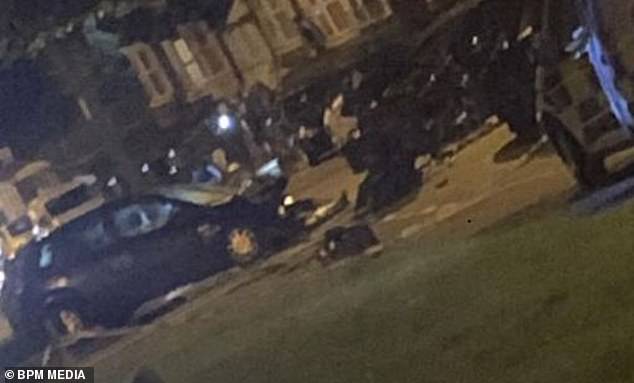 Ms. Handley's family, supported by a specialized family liaison officer, said in a statement: “We are devastated to have lost Sarah, who was a beloved mother, daughter, sister and aunt.

"As a family, we respectfully ask for privacy to grieve in a very difficult time for us."

Paskin, who has no permanent address, is scheduled to appear in front of the Birmingham Crown Court on September 16. The police asked everyone to report with information about the incident.