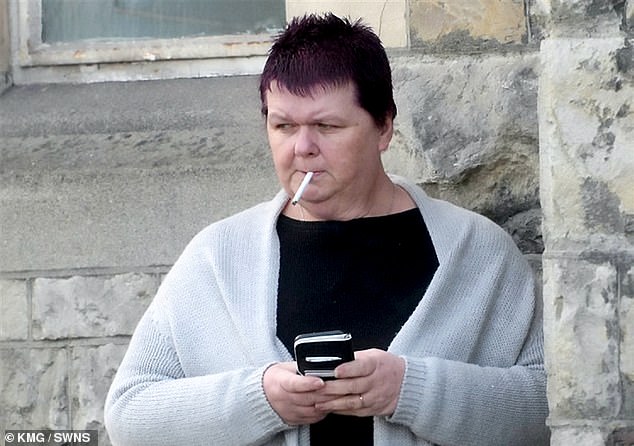 
A cruel nursing home manager tormented older Alzheimer's patients by refusing to give them their medication – and throwing tablets into the trash can.

Susan McIntosh intentionally dropped pills and tablets from 13 retirees before they were deemed "administered" – because she couldn't bother to do the paperwork.

The 53-year-old was the head of nursing in the nursing home at Chippendayle Lodge when 13 abuses occurred.

It was only caught when a colleague discovered a sealed bag of medication in a trash can in November 2017.

Susan McIntosh in front of the Maidstone Magistrates Court. The head of the nursing home has avoided a prison sentence

The Maidstone Magistrates Court heard on Friday how Mcintosh was responsible for 40 residents in Harrietsham, Kent.

After colleagues became suspicious, they discovered additional tablets, all of which were logged as taken in the system.

Prosecutor Mark Kateley said it was just fortunate that none of the residents had sustained permanent damage.

While Hugh Roberts, who defended McIntosh, claimed that residents refused medication or slept while they were being administered.

He said the caregiver took responsibility for the administration of medication, but refused to do so to cover up the fact that it had not been taken.

Mr. Roberts added that his client worked "long hours" and was concerned with the stress of her boyfriend's brain tumor.

He said, “She threw herself into a cucumber. She didn't want to harm anyone. The problem is that she didn't do the paperwork. & # 39;

McIntosh had previously pleaded guilty to all 13 charges of willful neglect and is no longer employed in the nursing home.

Judge Sheila Potipher told McIntosh: “This is a very serious matter – luckily no one was hurt. 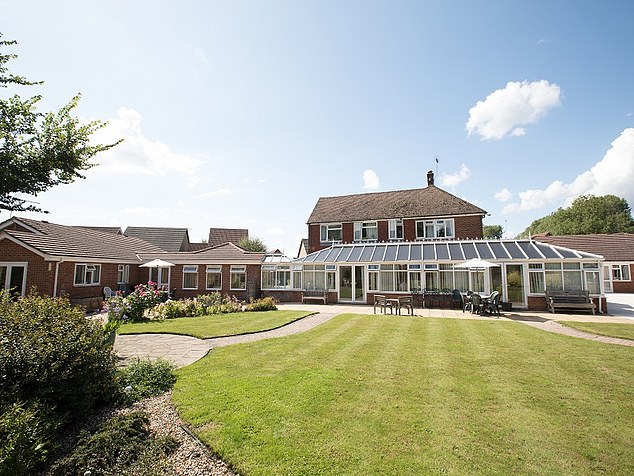 "We understand that you were under a lot of stress, but we still believe that this is a crime that justifies a prison sentence that we will suspend."

McIntosh of Throwley Fostal, Kent, was sentenced to 120 days in prison for each offense to run at the same time and suspended for 18 months.

The caregiver no longer works in the nursing home. She was also asked to pay a cost of £ 85 and a £ 115 victim surcharge within 28 days.

McIntosh left the court and said, "I'm happy with the result, but it's the circumstances in which everything happened."

Her partner David Fox said: "You are very, very sorry for what happened and it is a sad way that everything is going to end."

Police with machine guns guarded mosque during terrorist attack in Christchurch during Ramadan
Amazon's D-Day bestseller is a HOAX: Historians claim that the book "Through German Eyes" was an invention
Comment