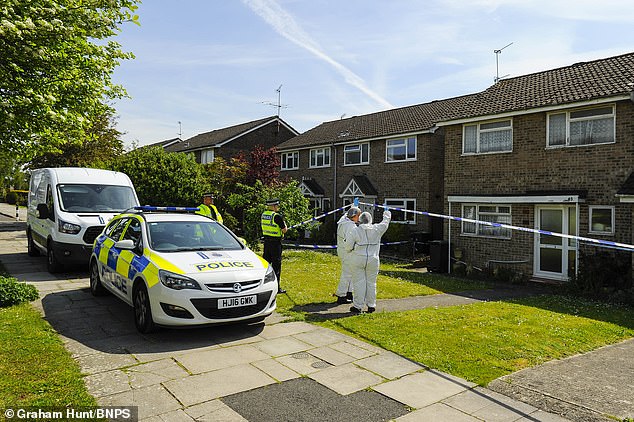 After the death of a pensioner on a suburban street in a market town in Dorset, a murder investigation was initiated today.

Police were called to a semi-detached house in Sherborne last night after reports of a serious attack.

They found the victim, a local aged 70, with serious injuries. He was flown to the hospital in an ambulance, but later died.

A 36-year-old man from the city was arrested on suspicion of murder and is questioned.

It is believed that the victim and the alleged attacker are known to each other. The incident happened around 5:10 p.m. yesterday.

The police cordoned off the house, which was built in the 1970s, for £ 250,000 while conducting its investigation.

The neighbors have expressed their shock at the incident in a normally quiet community.

Chris Wigmore said: “I live about 50 meters from the house. There were many police activities, ambulances and paramedics.

“A lot of people were watching at the time, and the police today put a barrier around the house. It’s very shocking. & # 39; 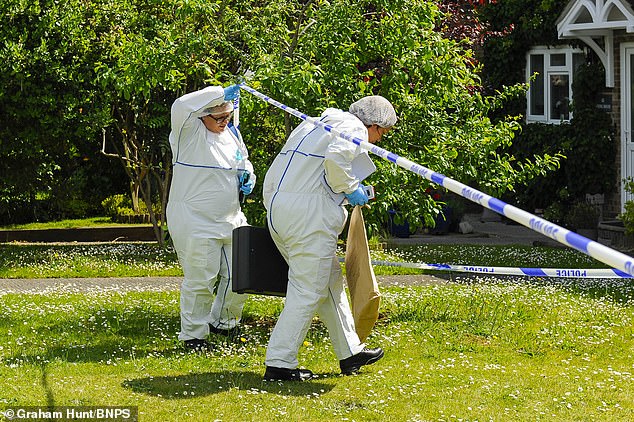 “A barrier was placed around an address in Ridgeway, Sherborne, while crime scene investigators are investigating the scene.

Residents will see officers doing house-to-house investigations. However, if anyone has information about the incident, I would ask them to contact the Dorset Police Department.

"Officials from the local neighborhood police team will be deploying high-visibility patrols in the region in the coming days to provide security to the community and can be contacted if concerns arise."