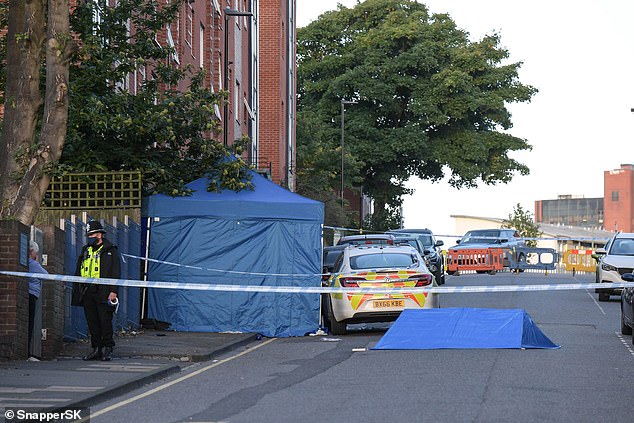 
Several people were stabbed to death in Birmingham city center and police declared a serious incident.

West Midlands Police said there were "a number" of victims but the severity of their injuries was not immediately known.

Officials were called to report a knife stabbed in the city on Sunday at around 12:30 p.m.

"Shortly afterwards, a number of other knife wounds were reported in the area," added police.

The incidents are said to have occurred in the Snow Hill area and near the Arcadian Center in Birmingham, which is about half a mile apart.

A forensic tent was set up on Irving Street near the Arcadian Center.

In a statement, the force said: “We are aware of a number of casualties but at the moment we are unable to say how many or how serious it is.

“However, all emergency services work together on site and ensure that the injured receive medical care.

Several people were stabbed to death in Birmingham city center and police declared a serious incident. Police cordoned off part of Irving Street in Birmingham today 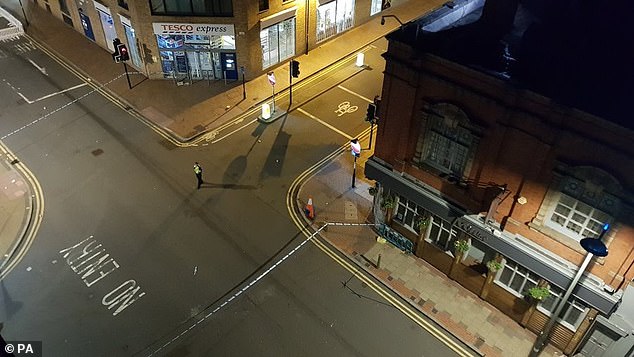 The corner of Hurst Street and Bromsgrove Street, part of the city's LGBT district, was cordoned off last night 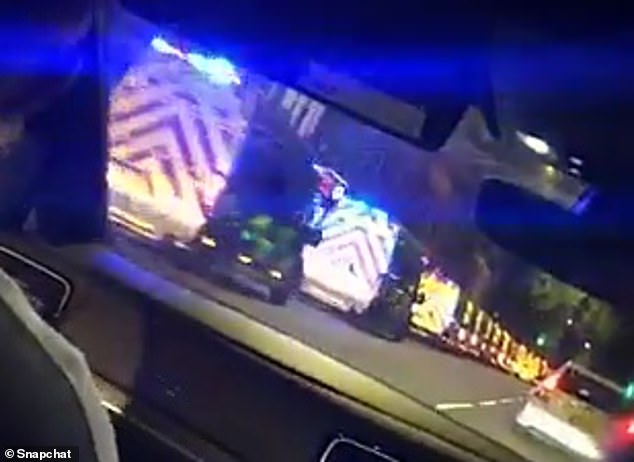 “We are still working to determine what happened and it may be some time before we are able to confirm anything.

"At this early stage it would not be appropriate to speculate as to the causes of the incident."

West Midlands Police said they had received no reports of gunshots following comments on social media.

The response to the incident will continue "for some time" and the police are on hold, the force added.

Officials put a cordon at the intersection of Hurst Street and Bromsgrove Street today.

The area is part of the Gay Village in Birmingham – an LGBT area with a vibrant nightlife with clubs, bars and live entertainment.

This is the area where the Birmingham Gay Pride event takes place every year. 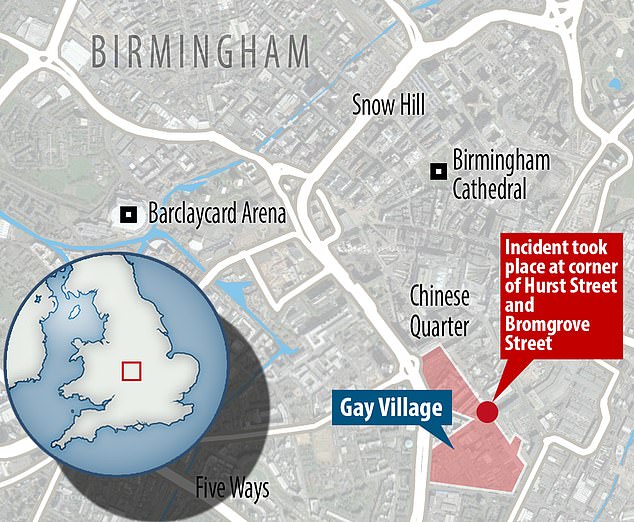 A woman who works in the area said BBC Radio Five Live Today she heard two "bangs" before she saw a young man lying on the floor.

She told the station that she had heard racial slurs during the incident, adding it was a “multicultural night” in the clubs near the Arcadian complex – an indoor entertainment and party venue with bars, restaurants and one Comedy club.

She said, “I heard a bang. I thought it was my friend who closed the car door, but I later found out that it was one of many shots fired last night.

After leaving the parking lot, I heard another bang. I got out of the car and saw a young man lying on the floor.

"I spoke to another man who saw what happened and he told me it was a shot."

Police said in a tweet today: "We are aware of some comments that shots have been fired. This has not been reported to us at the time."

People are advised to avoid the area today as police continue their investigation. 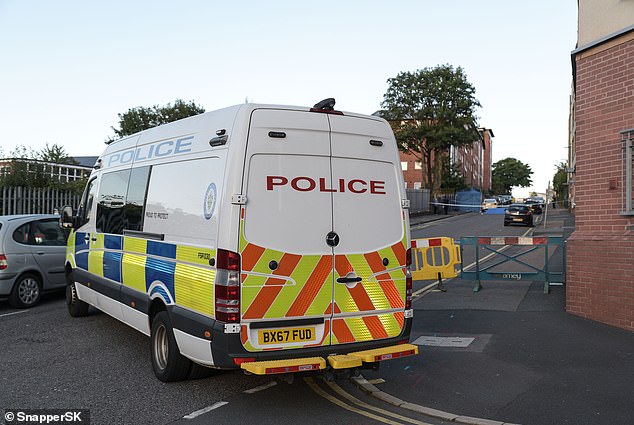 The area is part of the Gay Village in Birmingham – an LGBT area with a vibrant nightlife with clubs, bars and live entertainment. Pictured: Police have cordoned off nearby Irving Street as well

The incident came after seven people were stabbed to death in London in a night of violence across the city on Friday.

A teenage boy was stabbed to death on a train platform before another man with stab wounds was found in a neighboring subway station after an argument.

The teenager was stabbed to death at 6:50 p.m. at West Ham Station, while the other victim was found at Abbey Road DLR Station after getting a train shortly thereafter.

Both were taken to the hospital where they will stay after being treated by paramedics.

Later, at around 9:33 p.m., five men were stabbed to death on Broadway in Bexleyheath.

One of the victims may have life threatening injuries. Five men were arrested on suspicion of causing GBH.