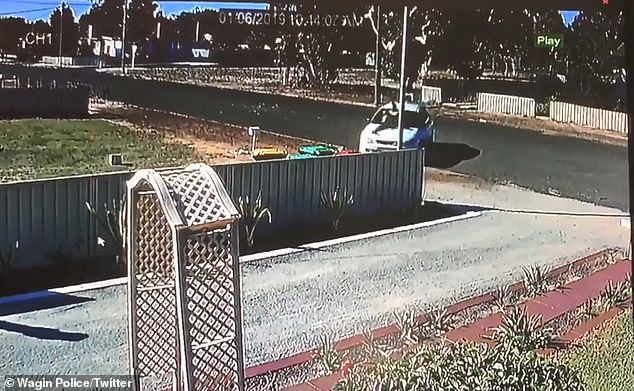 
The 56-year-old mother is charged after driving a few blocks around the house with her teenage daughter clinging to the hood.

A mother accused of driving around town while her teenage daughter clung to the hood of her car was charged with the stunt.

CCTV footage is said to show the 56-year-old woman driving a white limousine driving into a driveway in Wagin, Western Australia.

Her 17-year-old daughter hangs on the front of the car.

The Wagin police used social media to share the footage, which outraged the viewers who accused the mother of being irresponsible.

"At 56, they would think they knew better," said one person.

"It's me when my mother tries to go to the store without me," joked another.

The woman was accused of doing something that would likely endanger the life of the teenager.

She will appear before the Narrogin Magistrates Court later this month. 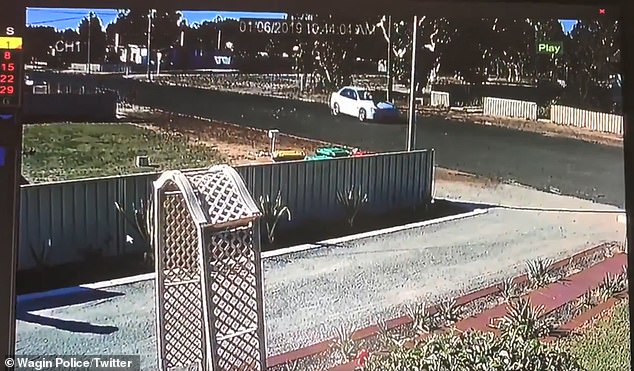 The 56-year-old mother will appear before the Narrogin Magistrates Court later this month.