A missing mother was found swimming off the coast of Colombia two years after she had lost touch with her family and disappeared.

The woman lost touch with her family two years ago, and they had no idea where she was until now, when she was floating on the beach about a mile from the town of Puerto Colombia in Atlantico on September 26th.

She was later identified as Angelica Gaitan, 46, who was found by fisherman Rolando Visbal in a very debilitated condition with signs of hypothermia.

After her rescue, she told the local media that she regretted her decision and that God saved her from drowning during the eight hour ordeal.

“I was born again, thank God. If I had an opportunity or help, I wouldn't make that decision. Now I am very grateful because God has given me a new opportunity to move forward, ”she said.

What she has done over the past two years and how she ended up in the sea is currently under investigation by police.

Gaitan said her decision to jump into the sea was an attempt to commit suicide after years of domestic violence in which her ex-husband "violently" hit her during both of her pregnancies.

"The abuse started in the first pregnancy, he beat me, he violently abused me," she told RCNRadio. 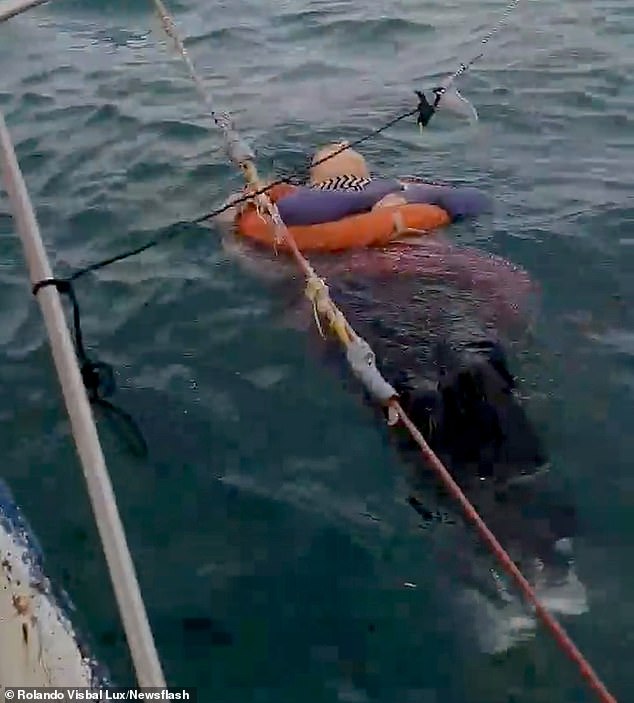 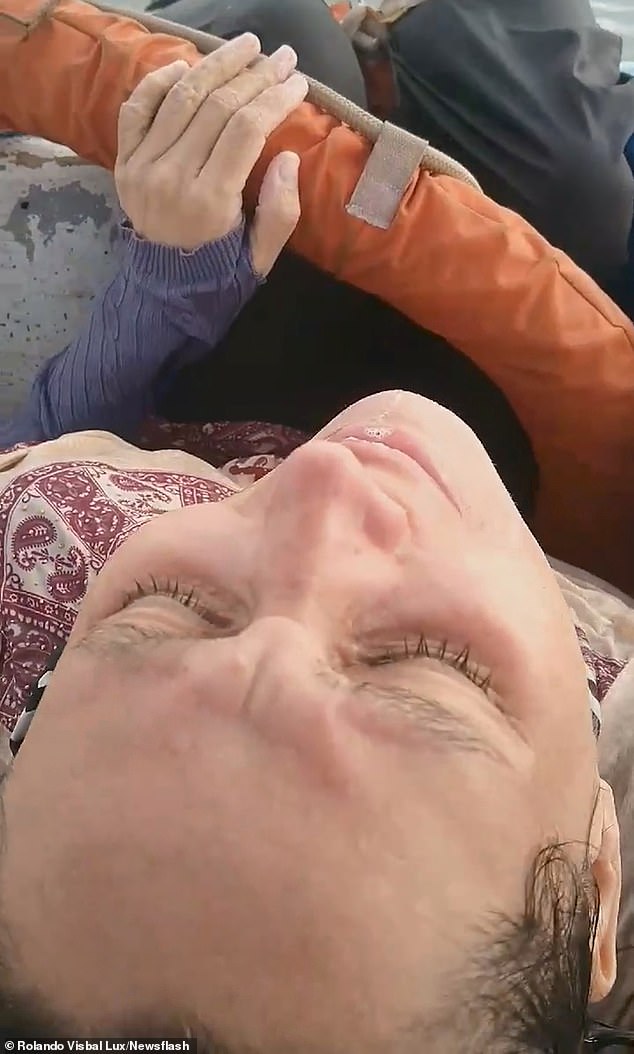 In the second pregnancy the abuse continued and I couldn't get away from it because the girls were small.

"I reported him many times, but the police took him away for 24 hours and when he got back the attacks came back."

She told the broadcaster that during their 20-year relationship she was repeatedly "injured" by her ex-partner, breaking her face and attempting to kill her in September 2018.

After the abuse two years ago, she escaped and wandered the streets for six months before escaping to the women's shelter in hopes of keeping her ex-husband away from her.

On the Friday before her suicide attempt, Gaitan said protections had stopped because he had relocated states. The police then took her from the shelter.

After she was thrown out of the house, she said she did not want to continue my life.

"A lady lent me the tickets and I took the bus straight to the sea," she told RCN.

"I wanted to end everything, I had no help from anyone, not even my family, because this man kept me away from my social circle, so I didn't want to go on living."

Gaitan said her last memory, before she was saved, was being in "loneliness" on the coast when she decided to jump into the sea.

According to the Colombian news site La Libertad, when the fishermen saw the fighting person stranded in the sea, they initially thought he was a tree trunk. It wasn't until they got closer that they realized it was a woman waving her hands for help.

The video shows the moment when Visbal and a friend, identified simply as "Gustavo", approach the floating woman who is almost unresponsive.

Visbal hears the 46-year-old yelling at in Spanish and then switches to English to make sure the victim has understood.

Gaitan continues to be pulled to the boat by the rope tied to the lifesaver the fishermen threw at them earlier.

Visbal then tries to lift the woman into the boat, who no longer reacts, but moves her upper body just enough for her body to get over the edge and safely onto the boat. 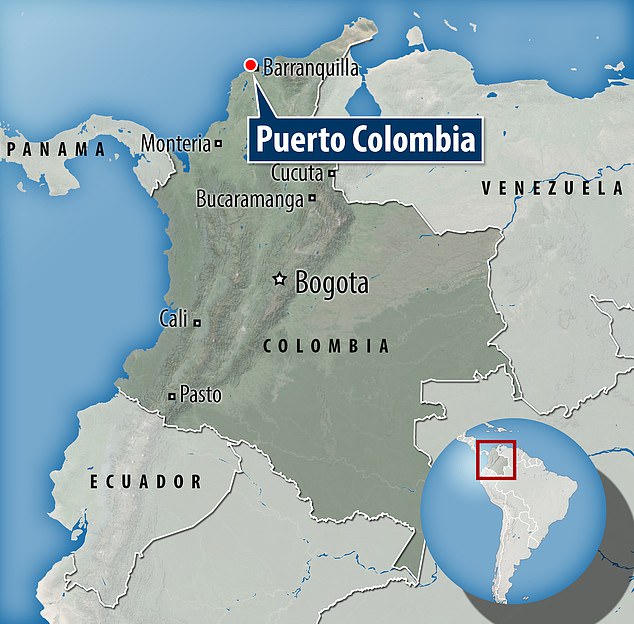 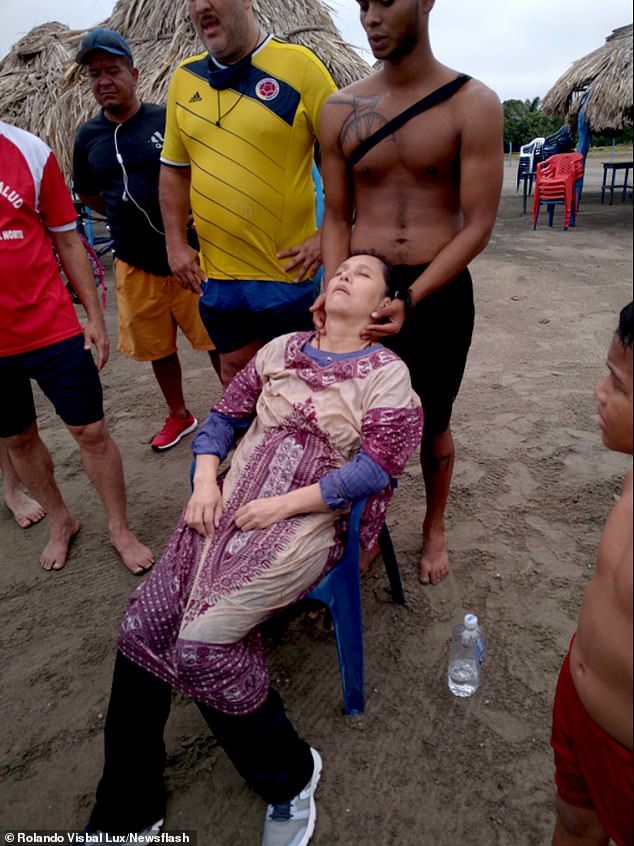 Gaitlan is pictured after being brought ashore in Colombia. She was in a weakened condition and showed signs of hypothermia

The fisherman then tries to have a conversation with her and give her water, but the victim, visually annoyed, starts crying and remains in an altered state when the video ends.

The woman reportedly swam in the water for about eight hours and was taken to a hospital, where she arrived in shock.

The circumstances surrounding the bizarre incident remain unclear, especially after local media tracked down the woman's daughter, Alejandra Castiblanco, who said she had known nothing about her mother's whereabouts in the past two years.

She said suggestions that her mother committed suicide because of a broken relationship or attacking a former lover is false news.

Castiblanco and her sister are currently raising money to transport their mother to the capital, Bogota, where they live, in the hope that their mother will be "cared for by the family". 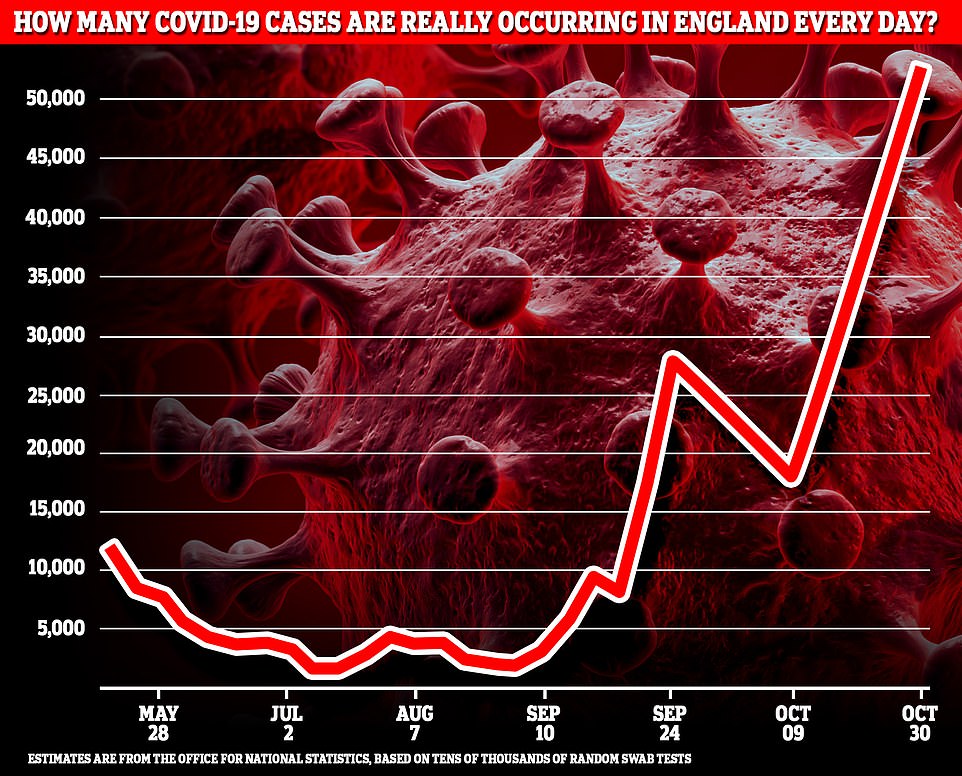 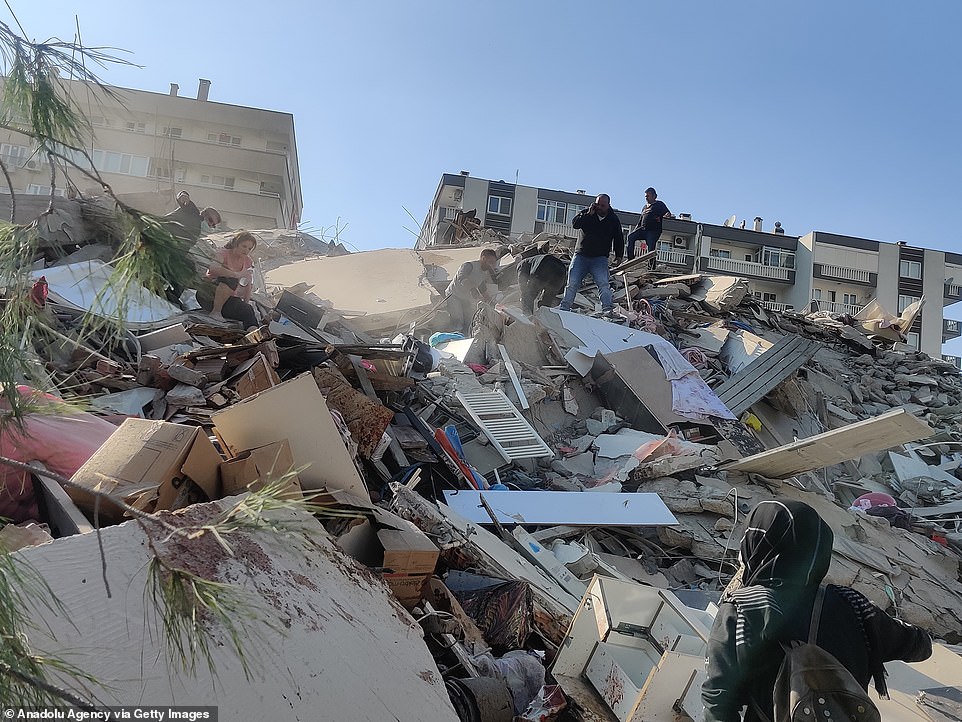 Police refuse to apologize after an offer to prosecute the learner driver for overshooting the red light has failed
The judge tells two female thugs that they are neither "glamorous nor sophisticated.
Comment