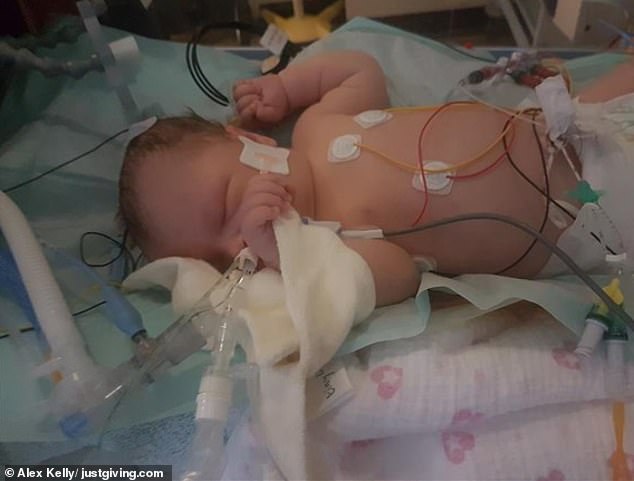 
"Wonder" baby who didn't breathe for 28 minutes after being born with an umbilical cord around his neck defies doctors who told their parents to prepare for the worst.

A newborn who did not breathe for 28 minutes went home 12 days later – despite the doctors' warning, she would not survive.

Alex Kelly, 25, felt like she was in a "terrible dream" when doctors said Baby Eva's umbilical cord was wrapped tightly around her neck.

Eva, who is now a healthy one-year-old, did not breathe for almost half an hour after she was born, but continued to "reach every milestone," the mirror reported.

The emergency was transferred from the Northumbria Specialist Emergency Care Hospital to a special unit in a hospital in Newcastle-upon-Tyne.

The doctors warned Ms. Kelly and husband Marc that their daughter was "very, very bad," and said that they might not survive and would likely be permanently brain-damaged.

"Hearing that probably the best scenario was taking a child with severe brain damage home is the worst nightmare for all parents," said Ms. Kelly.

At the Royal Victoria Infirmary, Eva was brought into a revolutionary cooling system in which her body temperature was lowered to 33.5 ° C for 72 hours.

When her parents were sitting at their incubator, their baby suffered seizures and initially showed little sign of improvement.

But as the days passed, Eva slowly stabilized and on June 30, 2018 – twelve days after the traumatic birth – the family was allowed to go home.

The couple had lived in a private room on the hospital grounds with their four-year-old daughter Isla so that they could rest while staying close to their baby. 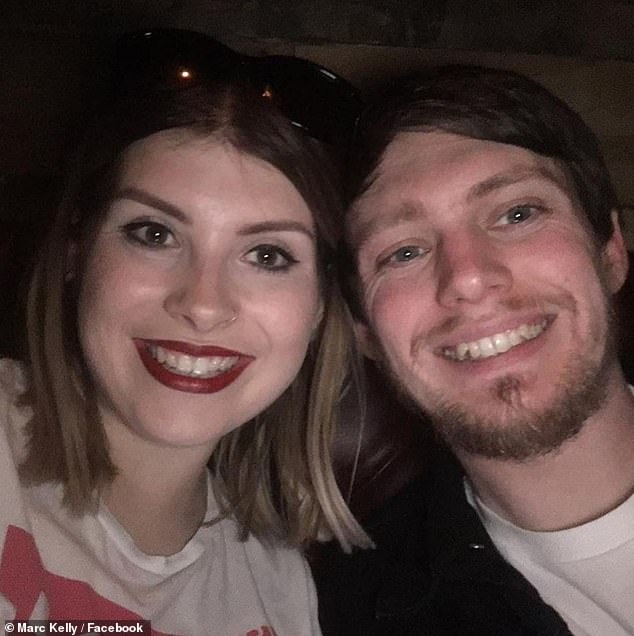 Doctors warned Alex Kelly (left) and husband Marc (right) that their daughter was "very, very bad," and said she may not be able to survive and would likely be permanently brain-damaged

As a thank you to The Sick Children’s Trust for providing the room, Ms. Kelly participated in the Great North Run today.

The cooling system that saved Eva's life was developed in 1998 by Professor Mari-ann Thoresen – a specialist in newborn intensive care at the Bristol Royal Infirmary.

Slowing the rate at which nerves died and regenerated has been shown to reduce the risk of death in oxygen-deficient babies from 34 to 9 percent.

And the risk of brain damage is reduced from 41 to 28 percent after cooling.

Ms. Kelly had trained for the half marathon three times a week since January and raised over £ 1,000 for The Sick Children's Trust.