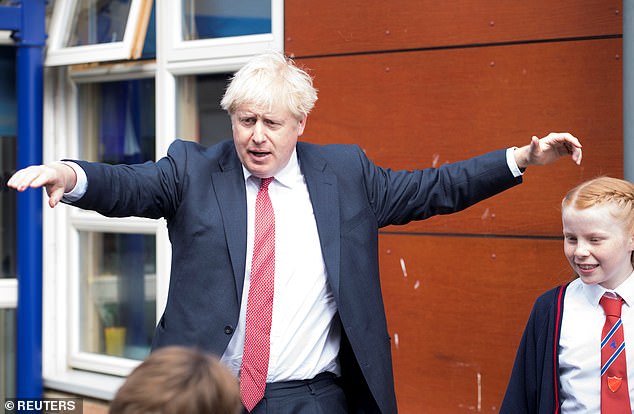 
Russia "tried to influence the Scottish independence referendum in 2014 but did not interfere in the Brexit vote," the long-awaited report of Moscow's interference in the UK election will show

By Larisa Brown Defense and Security Editor for the Daily Mail

Russia "has tried to influence the Scottish independence referendum in 2014 but has not interfered in the Brexit vote," a report on Moscow's interference in British politics will reveal later today.

MPs and colleagues from the Secret Service and Security Committee (ISC) examined the threats Moscow poses to Britain.

In its late report on Russia, due to be released today, it is expected that Whitehall has not done enough to determine what role Russia played in the June 2016 vote on Britain's stay in the EU.

It also questions whether Britain has gone far enough to contain the offshore wealth of the Russian oligarchs and to impose severe sanctions on those associated with Vladimir Putin.

According to the Daily Telegraph, Russian attempts to influence the 2014 referendum were "the first post-Soviet interference in a democratic election in the West."

Boris Johnson has been criticized for delaying publication of the report after spies released it for publication in October last year.

A Whitehall source reading the paper said the "more interesting" parts of the results were removed for security reasons.

This had apparently added to Downing Street's concerns that the edited sections would "stir up" suspicions in the weeks leading up to the December general election last December.

The comprehensive report outlines how Moscow is said to have tried to interfere in Britain's affairs.

Sources said the document had "no smoking weapon", but it made extensive claims about Russia's interference over several years.

It will point to allegations of Moscow's involvement in 14 suspect deaths on British soil, a third source confirmed. 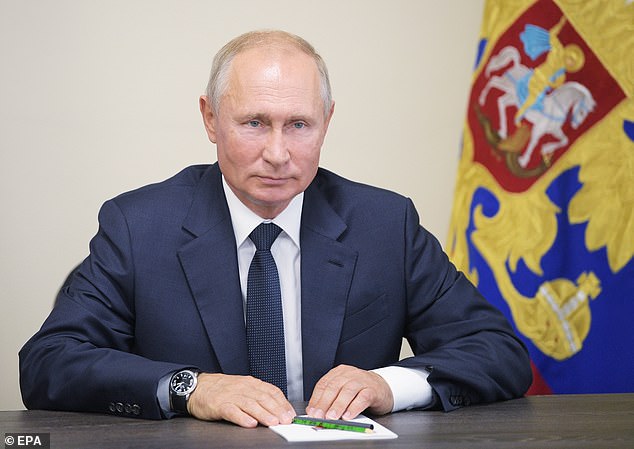 Russia may also have interfered in the Scottish independence referendum, according to the report that follows an 18-month investigation. Pictured: Russian President Vladimir Putin

Russia may also have interfered in the Scottish independence referendum, according to the report that follows an 18-month investigation.

A high-ranking source from Whitehall, who read the results, expressed concerns that not enough has been done to investigate Russia's interference in the 2016 Brexit referendum.

Former MI6 spy Christopher Steele, who compiled the explosive Russia Trump dossier, was among those who provided evidence to the ISC.

In his testimony before the committee, he wrote: "My understanding, which is partly based on personal experience with the" Trump-Russia dossier ", is that this government may be more reluctant to see information about Russian activities than (or is.) respond to) if this has difficult political implications. 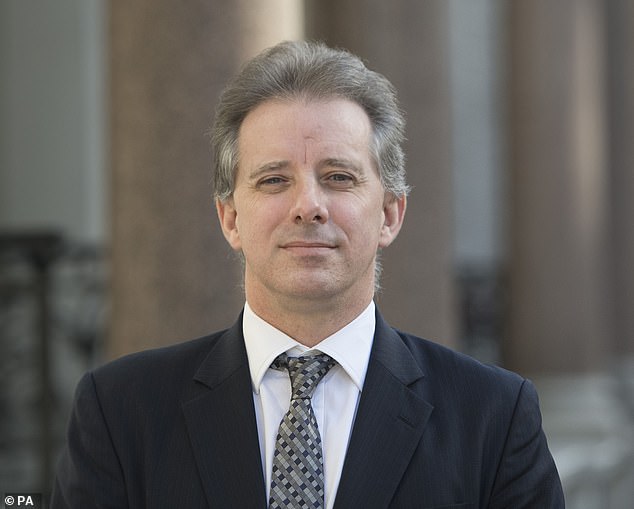 "Examples include reporting on the Kremlin's likely influence on President Trump and his family / administration, as well as evidence of Russian interference in and secret funding of the Brexit referendum."

Dominic Grieve, former chair of the ISC, said: "I am delighted that it is finally coming out. It is nine months later than it should have been and there was no good reason not to publish it in October last year."

"Now people have a better understanding of the threat that Russia poses and if we do enough to counter it."