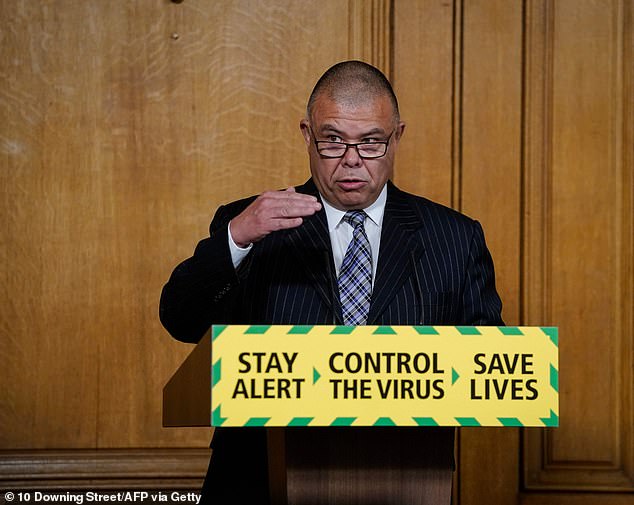 
Losing your sense of smell or taste is a symptom of the coronavirus. The British officials finally admit that if the happenings happen, they will ask the British to isolate themselves

People should isolate themselves if they lose their sense of taste or smell, as this is a clear symptom of coronavirus, the government announced today.

Anosmia, the clinical name for a change in smell or taste, is the third symptom of the coronavirus that is officially recognized by the NHS.

So far, people have only been advised that they could have the virus if they had a fever or a new persistent cough.

But scientists working for the government have now decided that there is enough evidence to add anosmia to the list.

According to government instructions, the patient must isolate himself for at least seven days, and everyone in his or her household should do so for two weeks.

"The sensitivity to coughing or fever was 91 percent," he said in a phone call this morning. "By adding anosmia to the case taking, we think it could be 93 percent."

Since March, specialized nasal and pharyngeal doctors have been asking the government to include the symptom in their official list of symptoms. Doctors around the world would have seen a huge increase in the bizarre effect. 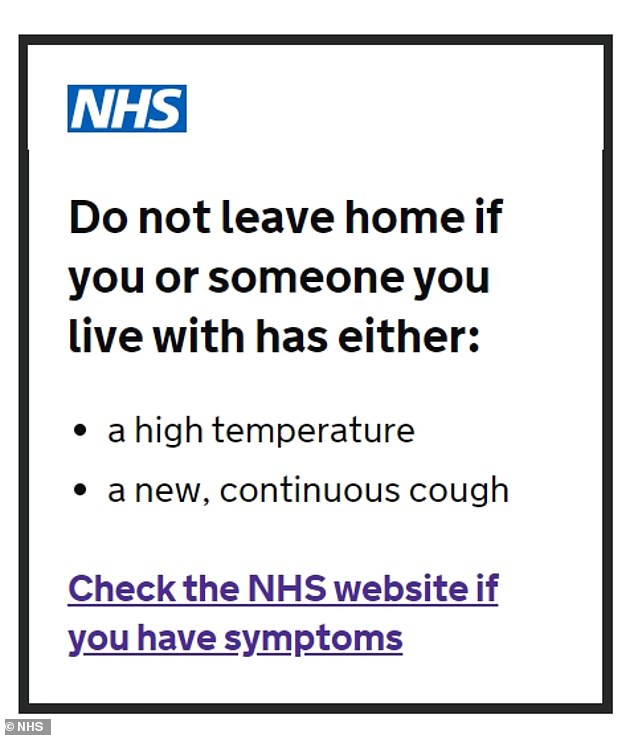 To date, a new continuous cough has been the only officially recognized symptom of the coronavirus. Now anosmia – a lost or altered sense of smell or taste – is included

It is not yet clear how many people who get COVID-19 lose their sense of smell, and Professor Van-Tam said the estimates range from "teenagers" to over 50 percent.

Health Minister Matt Hancock admitted that he had lost his sense of smell when he contracted the virus, but that it had returned soon after his recovery.

Professor Van-Tam said: “The reason for the change is that there has been a signal for some time now about the importance of anosmia as a symptom of COVID-19.

"It was important to look at that further and make sure we took it into account and implemented it at the right time … it was a pretty difficult piece of science."

He said that in many cases it is not safe for people to lose their sense of smell or taste directly because of the corona virus.

Other respiratory viruses are known to have the same effect, including colds and flu.

In most cases, people's senses return to normal after their illness, but it is possible that they will be permanent.