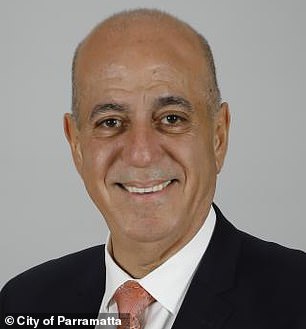 
"Women always complain": Outrage as a work council calls on women to stop complaining about inequality and to apply for top jobs

A work council has criticized women for complaining about inequality in the workplace and asked them to apply for a job.

Pierre Esber, a city councilor in Parramatta in western Sydney, said that women who want one of the highest paid jobs in the local parliament must stop moaning and apply.

The position of CEO of the Parramatta Council is paying off more than that of the Australian Prime Minister and the Prime Minister of NSW and is currently open.

Mr. Esber told The Daily Telegraph that women who fail to get the job cannot complain about gender inequality because he claims the recruitment process is free from prejudice.

"I invite all eligible women to apply and look forward to working with the best person for the job." 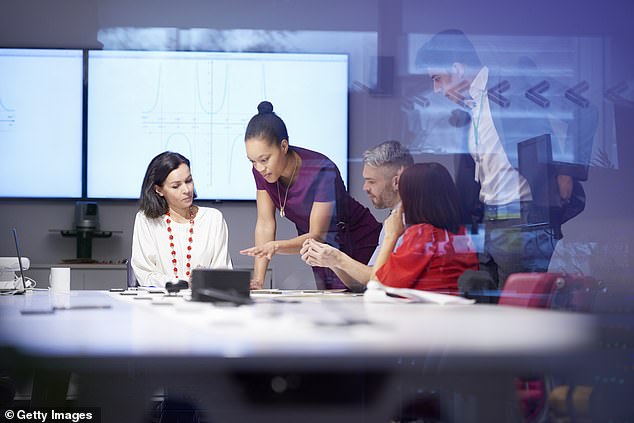 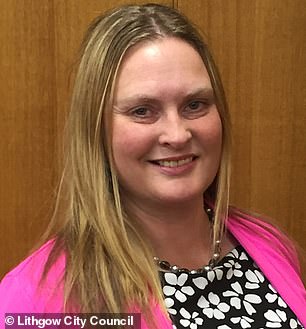 During Mr. Stapleton's application process last year, only two women who had a total of 70 applicants applied for the position.

Mr. Esber said the applicants were diverse, including a former city councilor, a lobster maker, and a restaurant owner, all of whom were keen on the matter.

However, he said he was excited to see more than two women apply for the job and insisted that gender biases were not evident in the West Sydney Council.

"Some of them tried to hide behind the fact that they are women. That's why they didn't get the job," he said.

According to the local government's Australian Women's Association, only 14 to 20 percent of the 128 CEOs and general managers on NSW's councils are women.