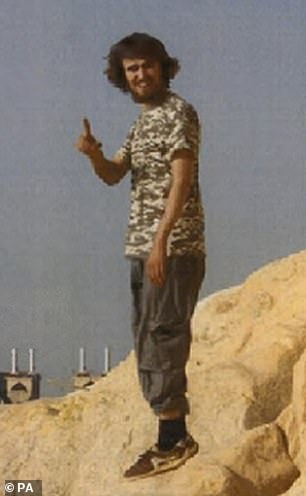 By Christian Gysin for the Daily Mail

Jihadi Jack's mother said yesterday how her son suffered from OCD and she believed that Islam had become an obsession when he struggled with the disease.

Sally Lane and John Letts are accused of funding terrorism by sending cash to their son Jack when he was living in ISq Raqqa, Syria.

Her lawyers say the anti-terrorist police have given parents the green light to send money to their 24-year-old son.

Yesterday, at Old Bailey, the jury heard Jack being 15 when he was diagnosed with OCD and Tourette syndrome and his parents took him to a psychiatric center.

His 57-year-old mother Lane told how she believed that his conditions were at the center of his conversion and radicalization. "At the time, we thought Islam was one of its obsessions," the book publisher said yesterday when she testified.

"He would learn everything about it and then move on to something else. After his conversion, his obsession centered on praying and washing.

“Everything had to be done in a certain order and if he made a mistake he had to do it again. We actually talked to the doctor about these rituals when he went to the Mental Health Organization, and said we believe they are actually related to his OCD. & # 39;

Lane said her son first spoke of his desire to leave the IS caliphate and return to the UK in December 2015. 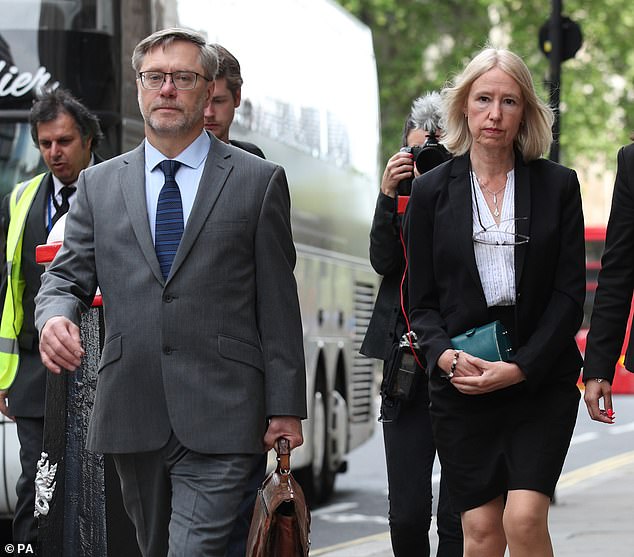 Sally Lane and John Letts (pictured exiting the court) are accused of financing terrorism by sending cash to their son Jack while he was living in ISq Raqqa, Syria

On Facebook he asked his mother: "If I went back to England, what would happen?" Lane replied: & # 39; What kind of question is this? We know you won't come back. But she added: “We thought this was a major breakthrough. Finally, he had said that he wanted to go and had explicitly stated that he disagreed with Isis (IS) at all. & # 39;

The Oxford couple denies both three allegations of a terrorist financing agreement.